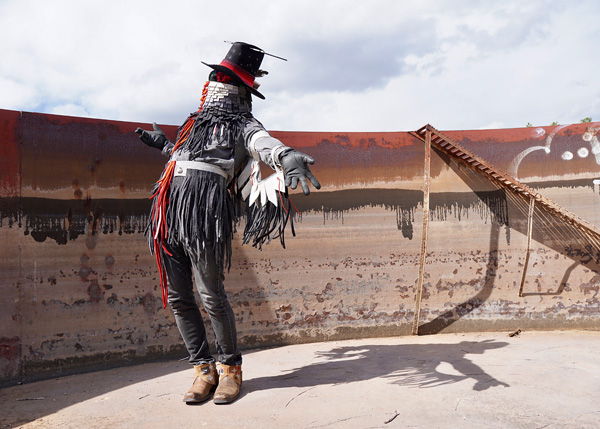 The imagineNATIVE Film + Media Arts Festival is proud to announce the visual art exhibitions as part of the 22nd Annual Festival from October 19-24, 2021 in Toronto, Ontario. imagineNATIVE’s annual Art Crawl will take place online on Wednesday, October 20 and will be hosted by critically acclaimed poet/author Joshua Whitehead, a Two-Spirit, Oji-nêhiyaw member of Peguis First Nation (Treaty 1). Co-presented by Indigenous Curatorial Collective, this edition of the Art Crawl will feature visual art exhibitions at five Toronto galleries.

The Art Crawl is a guided exhibition tour featuring curatorial and artist talks and performances with insightful and dynamic art from around the globe world including:

The imagineNATIVE Film + Media Arts Festival is the world’s largest Indigenous festival showcasing film, video, audio, and digital + interactive media made by Indigenous screen-content creators. The Festival presents compelling and distinctive works from Canada and around the globe, reflecting the diversity of Indigenous nations and illustrating the vitality and dynamism of Indigenous arts, perspectives, and cultures in contemporary media. 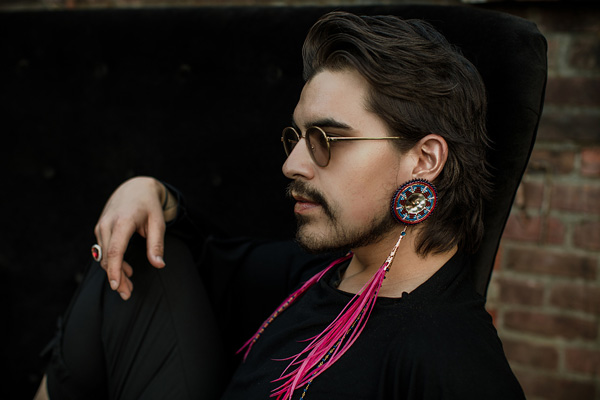 The annual imagineNATIVE Art Crawl, co-presented by Indigenous Curatorial Collective (ICCA) will be hosted by critically acclaimed poet/author Joshua Whitehead, a Two-Spirit, Oji-nêhiyaw member of Peguis First Nation (Treaty 1). This edition of the Art Crawl will be a 2-part edition.

Joshua Whitehead will guide audiences through an exhibition tour featuring artist talks, performances, and the world premiere of newly completed videos from exhibitions at 5 local galleries in the Toronto area.

We are so excited to have you join us at the ICCA and imagineNATIVE Art Crawl Speed Networking Extravaganza! This is a fun opportunity for Indigenous Arts Professionals to meet and discuss their art practices, projects, and the exhibitions featured in the 2021 imagineNATIVE Art Crawl. This is a safe and accepting event that hopes to bring like-minded individuals together to discuss, and maybe even enact, some Indigenous creative excellence. We hope you have a great time! 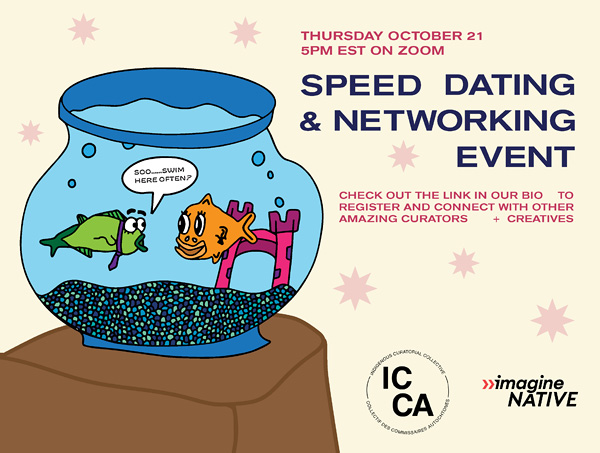 About The Host
Joshua Whitehead (he/him) is a Two-Spirit, Oji-nêhiyaw member of Peguis First Nation (Treaty 1). He is currently a Ph.D. candidate, lecturer, and Killam scholar at the University of Calgary where he studies Indigenous literature and cultures with a focus on gender and sexuality. He is the author of full-metal indigiqueer (Talonbooks 2017) which was shortlisted for the inaugural Indigenous Voices Award and the Stephan G. Stephansson Award for Poetry. He is also the author of Jonny Appleseed (Arsenal Pulp Press 2018) which was long-listed for the Giller Prize, shortlisted for the Indigenous Voices Award, the Governor General’s Literary Award, the Amazon Canada First Novel Award, the Carol Shields Winnipeg Book Award, and won the Lambda Literary Award for Gay Fiction and the Georges Bugnet Award for Fiction, and won the CBC Canada Reads competition. Whitehead is premiering his newly edited anthology, Love after the End: an Anthology of Two-Spirit and Indigiqueer Speculative Fiction. 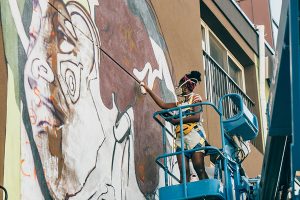 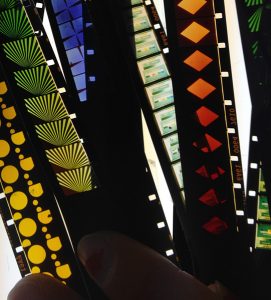 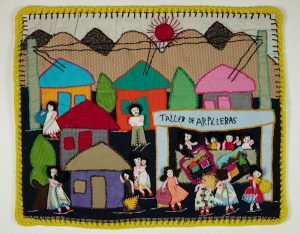