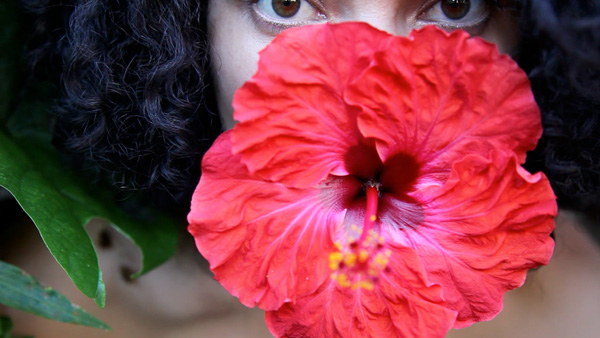 The imagineNATIVE Film + Media Arts Festival, October 20-25, 2020, is the world’s largest Indigenous festival showcasing film, video, audio, and digital + interactive media made by Indigenous screen-content creators. The Festival will present compelling and distinctive works from 153 Indigenous creators from Turtle Island and around the globe, reflecting the diversity of 97 different Indigenous nations and illustrating the vitality and dynamism of Indigenous arts, perspectives, and cultures in contemporary media. The overarching theme for the Festival is guided by Indigenous practices of gifting and expressions of generosity in recognition of collective responsibility to and for one another.

Storytelling remains central to the Festival, amplifying the voices of Indigenous artists and filmmakers globally. For six days, we will gather in the telling bearing witness to the transmission of Indigenous thought and innovation creating a constellation of kinship.

Exhibitions can be viewed online in the iNdigital Space for free and in person as indicated by each gallery. On October 22 at 7:00 PM (EST), imagineNATIVE Artistic Director, Niki Little will guide a virtual tour of the exhibitions through the Online Art Crawl, a free Facebook Live event.

Sāmoan Hxstories, Screens, and Intimacies is the first exhibition in a larger project investigating the practices of Sāmoan artists and filmmakers engaging with bodies, sexualities, kinships, cultural knowledges and futurities. Among the first surveys of the moving image and digital artworks of the Sāmoan people, its scope includes the minority remaining in the homeland archipelago as well as the majority living in diasporic communities in Australia, New Zealand, United States, Germany and Canada. Multiple barriers to deepening cultural practice exist in all these territories, meaning that this project offers a timely and culturally responsive context to chart the relationships, important moments and achievements of recent Sāmoan moving image and digital art hxstories. Drawn into a non-linear temporality as siapo viliata (animated barkcloths) the works within this exhibition signal various purposes including the keeping of cultural memory, innovating artistic practices and strengthening international Indigenous visual arts research.

Sāmoan Hxstories: Screens, and Intimacies, presented by A Space Gallery with support from Nia Tero.

Curated with Ariel Smith, Medicine And Magic is a new dual-channel video installation created by Cree artist Thirza Cuthand. Cuthand pulls from her own familial history to connect two separate incidents that occurred over 100 years and 6,000 km apart. A story about the artist’s great-great-grandfather being doctored with bear medicine is juxtaposed with that of a Scottish woman who was executed for purportedly practising witchcraft. Correlations are drawn between the Christian colonial violence which sought to repress traditional Cree medicine and that which burned women at the stake.

Kinship systems are fluid in nature, composed of constellations of non-human and human relations across boundaries of space and time. Each artist in this exhibition, Elisa Harkins, Nicole Neidhardt, and Whess Harman, engage with the concept of what kinship means to them and how the care, connection, and safety within these systems guide them in imagining futures where we are held in our collective worlds.

Constellations of Kin, presented by Canadian Filmmakers Distribution Centre’s Poetic Justice Project is made possible with generous funding from the Canada Council for The Arts. 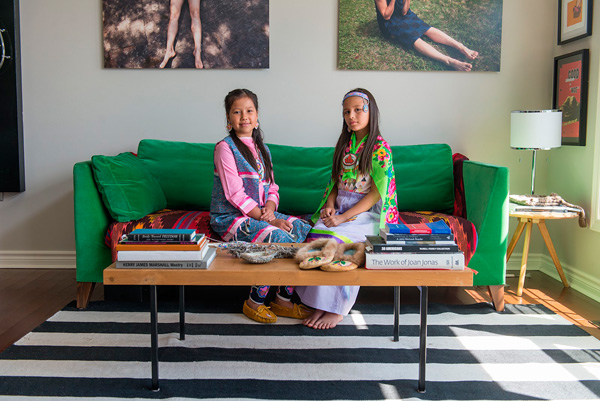 Tanya Lukin Linklater, The treaty is in the body, 2017
This moment an endurance to the end forever
Trinity Square Video

This moment an endurance to the end forever

This moment an endurance to the end forever is an exhibition shaped in the living room of Tanya Lukin Linklater: an ever-shifting space that has witnessed gatherings of Omaskeko Cree families of North Bay and performances by Indigenous women and now acts as a shared studio space for the artist and her two children. As a site for the transmission of Indigenous knowledge, this space holds a history of making work with children and sharing Indigenous knowledge of treaties through their connections to land, ancestors and future generations.

This moment an endurance to the end forever, presented by Trinity Square Video with support from Nia Tero. 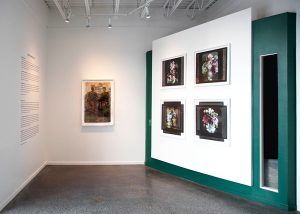 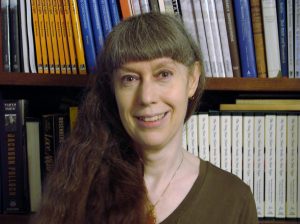 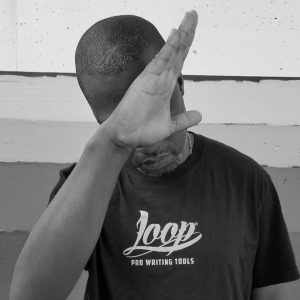 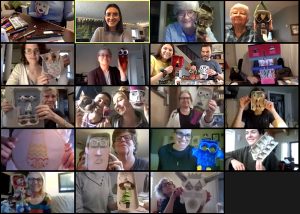