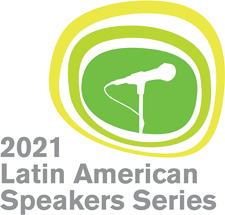 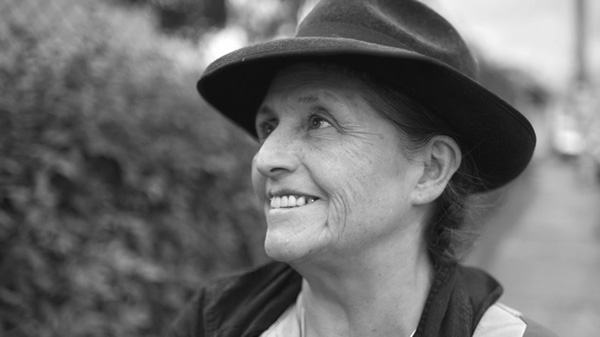 Join us on Thursday, May 27, 2021, for a special lecture with invited scholar Silvia Rivera Cusicanqui, a renowned Bolivian sociologist, historian, theorist, and activist of Aymara descent. Professor Cusicanqui will speak on the long history of Indigenous resistance to colonialism and imperialism through her ongoing critique of Western epistemologies. In her lecture she will discuss her most recent book translated into English Ch’ixinakax utxiwa: On Decolonizing Practices and Discourses and will share her research on the sociology of the image and the Eurocentrism of its discourse.

Born in 1949 of Aymara ancestry, sociologist and activist, SILVIA RIVERA CUSICANQUI is an activist in the Katarista movement, a political movement in Bolivia that aims to recover the political identity of the Aymara people and is also involved with the coca grower’s movement. She is one of the founders and long-time members of the Taller de Historia Oral Andina-THOA (Workshop on Andean Oral History), an independent group formed in 1983 that deals with issues of identity, and popular and indigenous social movements. In 2009, she became a member of the free independent collective Colectivx Ch’ixi in Bolivia focusing on agroecology, food sovereignty and courses on sociology of the image.

Since 1984, Cusicanqui has published several books such as Oppressed but Not Defeated: Peasant Struggles Among the Aymara and Quechua in Bolivia, 1900-1980 (1984); Borders of Coca: Colonial Epistemologies and Alternative Circuits of the Coca Leaf (2003); Sociology of the Image (2015); and Ch’ixinakax Utxiwa: A Reflection on the Practices and Discourses of Decolonization (English edition 2020); among many others.

The Latin American Speakers Series is presented by LACAP/Sur Gallery and is curated by Tamara Toledo.

LACAP and Sur Gallery gratefully acknowledge the financial support of the Canada Council for the Arts, Ontario Arts Council, Toronto Arts Council, and The City of Toronto through section 37 as well as its partner Indigenous Creation Studio MVS. 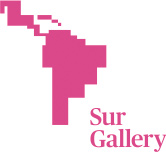 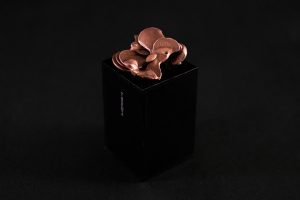 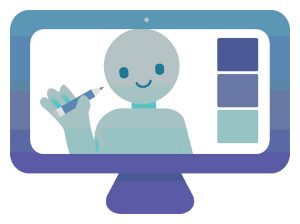 Dora García: Two Planets Have Been Colliding for Thousands of Years