When I first viewed the recent work of Barbara Brown and Cynthia O’Brien in this collaboration entitled Returning, I felt it spoke to what I think many people are thinking of today – mortality. A global pandemic and mass extinction from climate change will have that effect.

The joint work in this exhibition blends the use of photography, the Witness; and clay, the Fragility. The theme throughout is the use of natural items, like dried leaves, flowers, and seed pods, to create images that imitate a human form or represent a sense of passing, transiency, and mourning. Each are thoughtfully made based on the artists’ experience of working with elderly people with art therapy.

Brown and O’Brien compare the work to the artistic theme of memento mori, meaning ‘remember you will die’. Artwork in this theme historically was created to remind the viewer of their mortality and of the shortness and fragility of human life. By implementing the imagery of plants and nature into these pieces Brown and O’Brien emphasize the idea of growth, living and decay. The elements are symbolic, much like the Vanitas Dutch paintings of the 18th Century. 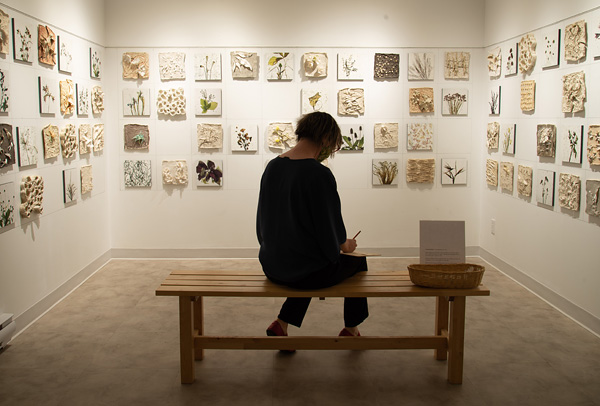 Vanitas was a genre used as a moralistic statement by artists to inform those who were prosperous that possessions in the world are not everlasting, but that life is fleeting and finite. Vanitas paintings were often done as a still life. The arranged items in the compositions were not just for ascetics alone but were meant as symbols. A wilting flower meant death, as did smoke and a skull. A poppy represented mortal sin and a tulip naivety. A lit candle was the human soul and a mirror meant truth. A key could mean a number of things but was considered a symbol of resurrection. A peeled lemon reminded the viewer life is attractive to look at but bitter to experience.

Consider the role an apple has been given in human culture. Is it wisdom or the temptation of original sin? Tomatoes and grapes were also used to represent a number of virtues. Peaches meant truth and salvation.

Looking at Vanitas paintings was similar to decoding a message. They acted as a reminder and a caution. Many such methods of symbolism, reminding us of death, are prevalent throughout art history. The Grim Reaper is thought to have been first created in the 14th century Europe during the worst pandemic, the Black Plague. In the Victorian age, tombstones were engraved with elaborate images, giving meaning to those buried below. A broken column or chain meant life cut too short. A weeping willow, an ivy or a laurel wreath meant victory, peace and paradise.

Symbolism allows for personal interpretation. Piecing together the meaning is a way of resolution. Compared to how death is ever present in the media today, symbols are a subtle reminder. Viewing art that peacefully and meaningfully conveys death as a passage that is a part of all of us is appealing. It falls in line with classic antiquity where Greeks looked upon death no different than life. It is a cycle – a regeneration. 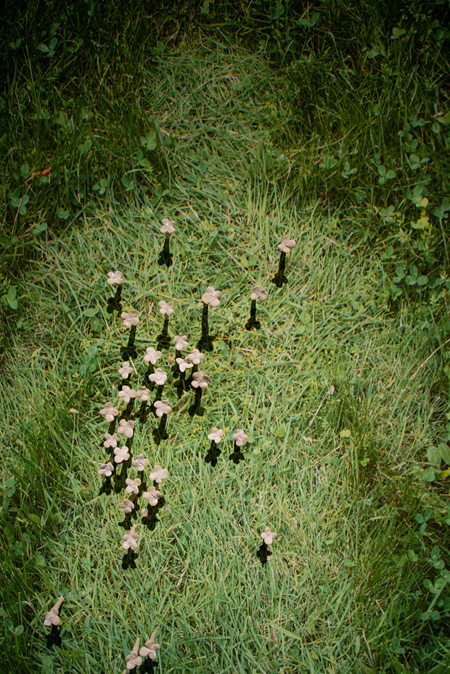 Works by Andre Lapine (1866-1952) have been included in this exhibition. Lapine’s work is a major part of the Agnes Jamieson Gallery’s permanent collection. Select pieces were chosen that speak to symbolism and commemoration.

At this time in our history seeing our mortality symbolized as fading flora, a human figure within grass, and a mound of earth, is oddly comforting and lends us a reasonable explanation. It may be an answer to look upon and reconsider our past cultural ways of dealing with death and embrace more of this fragile, ethereal life we have. 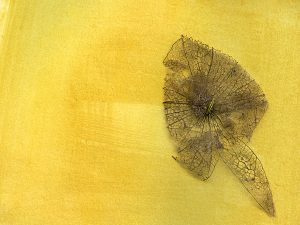 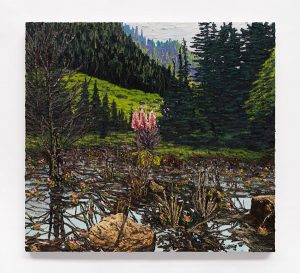 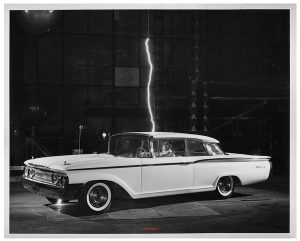 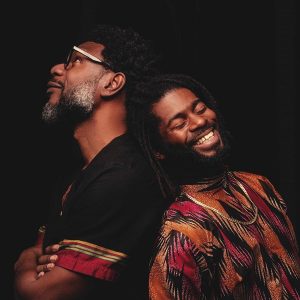