Join fellow film lovers and emerging creators this spring to explore the many facets of film as a medium for creative self-expression, skills development, and social connection 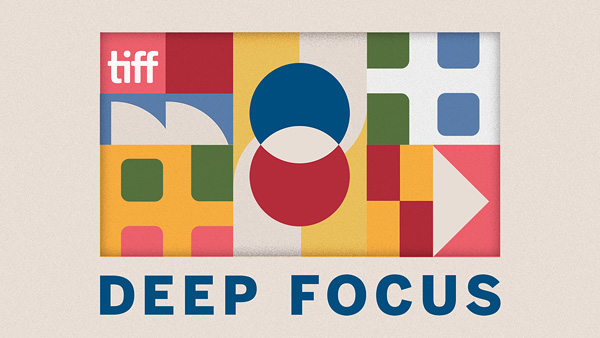 Save the dates! Sign up to receive updates here

Contact outreach@tiff.net for more information, or to discuss specific access needs. TIFF strives to be accessible to all our patrons. Click here to learn more about venue accessibility 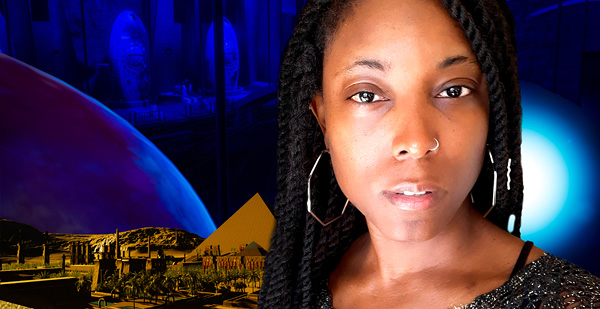 To kick off the series this year, learn the inner workings of a virtual-reality (VR) production with the team from Debbie Deer Productions (DDP)! This interactive workshop aims to demystify VR storytelling with a behind-the-scenes look at Nefertiti (The Beautiful One Who Comes). This upcoming virtual film combines gaming software with performance to create an immersive Afrofuturistic world where an Ancient Egyptian queen (Nefertiti) uses spiritual warfare to fight an unscrupulous government. Join writer-director Debbie Deer, Production Manager Paige Bultje, and Virtual Production Director Jason Spanu for a journey from pre- to post-production and an overview of some resources you can access to bring your stories to life using VR. Register here

DDP is a multimedia company specializing in video, theatre, and virtual production design. They have worked with organizations such as Luminato Festival, the Toronto District School Board, and the Canada Council for the Arts. 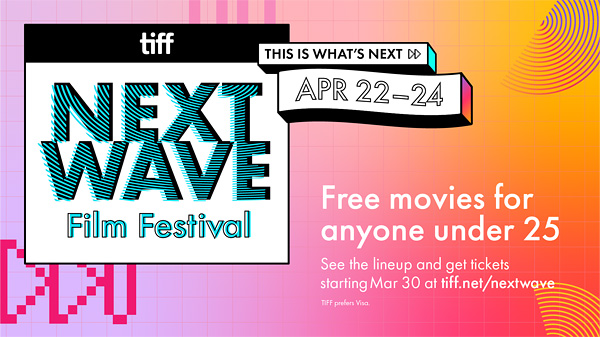 Get ready for the TIFF Next Wave Film Festival (April 22–24, 2022), up your Letterboxd game, and meet fellow film enthusiasts! Hosted by the TIFF Next Wave Committee, this interactive workshop offers a gentle crash course in formal analysis to help you embrace your voice as a film lover. Participants will be guided through creative icebreakers, individual reflection, and small-group sharing. Before leaving, get the inside scoop on what to see at the TIFF Next Wave Film Festival from the Committee and create your own merch at our DIY screen printing station.

Engaging the next generation of film enthusiasts, TIFF Next Wave celebrates new voices in cinema with the best international feature films for young audiences, a special guest at In Conversation With…, a full day of workshops and talks at the Young Creators Co-Lab, and more! The festival features FREE movies for anyone under 25, and takes place IRL at TIFF Bell Lightbox and online, across Canada. Find out more and get tickets starting March 30 at tiff.net/nextwave.

Questions? Email us at nextwave@tiff.net.

Programming information for May and June workshops will be available on tiff.net in April. 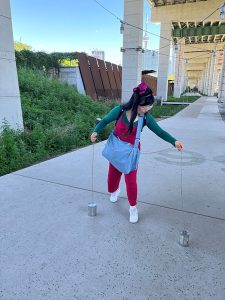 And With: Sound Walks & Workshops at The Bentway