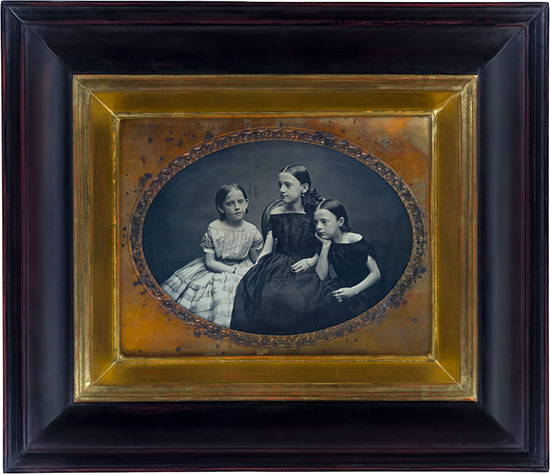 Toronto couple Howard and Carole Tanenbaum began buying photographs in the mid-1970s; nearly half a century later, their extraordinary collection, one of the finest in North America, is the subject of a major exhibition at the Ryerson Image Centre, and a monograph published by Hirmer Verlag. This intimate panel discussion brings the Tanenbaums together with two key photography dealers who have advised and inspired their collecting through the years, Toronto’s Stephen Bulger and New York gallerist Howard Greenberg. Together they will discuss how the Tanenbaums—as well as other great collectors—have thought about their relationship with photography, and the role collecting plays in their lives. The RIC’s Director Paul Roth moderates.

Howard Tanenbaum is a lawyer, financier, and real estate developer, and co-director of the Howard and Carole Tanenbaum Family Charitable Foundation.

True to the Eyes: The Howard and Carole Tanenbaum Photography Collection presents more than 200 photographs from the extraordinary and eclectic collection of the long-time Toronto couple. The Tanenbaums were among the first Canadian collectors to engage with the medium during its late 20th century rise to prominence; over time, they assembled one of the country’s great holdings of photography. True to the Eyes highlights a range of humanistic photographs in many genres, from anonymous vernacular imagery to masterworks by such notable photographers as Southworth & Hawes, William Notman, Ernest J. Bellocq, Brassaï, Lisette Model, Diane Arbus, Mary Ellen Mark, Jim Goldberg, Rafael Goldchain, and Edward Burtynsky. Through four decades of building their collection, the Tanenbaums have acquired images revealing aspects of family, wealth and poverty, civil rights, nature and the land, and Canadian life. The exhibition is accompanied by a richly-illustrated book published in partnership with Hirmer Verlag. True to the Eyes is generously supported by media sponsors The Walrus and the Toronto Star. 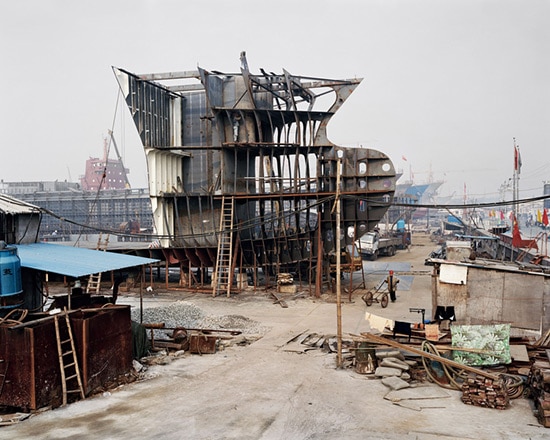 Thursday, March 7, 6:00–8:00 pm
Opening Party
Join us to celebrate the opening of Fehn Foss: A Broader Sense of Belonging in the RIC Student Gallery.

While you’re at the RIC, be sure to check out the other exhibitions on view 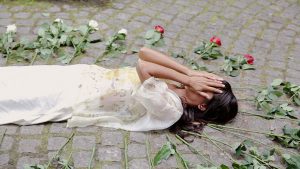