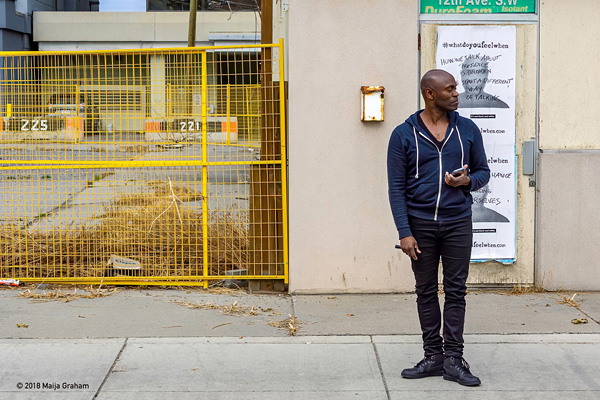 Wayne Dunkley: Social Practice and Cultural Mediation: Re-imaging Self & the Other

This talk is free and open to the public. All are welcome!

The Documentary Media Research Centre (DMRC), located in the School of Image Arts at Ryerson University, is pleased to announce Wayne Dunkley as the DMRC Artist in Residence 2020-21. Over the course of the year he will engage the school community in questions around social practice, public space and how we come to know each other. We are pleased to introduce the residency with a public talk about his practice.

Wayne Dunkley’s practice asks, “Is it possible to truly know another?” Using photography, digital media and community-engaged actions, his inquiry provokes alternative conversations on how we relate to place and each other. Rooted in ontology, Dunkley’s practice moves beyond society’s default narratives to create a revolutionized way of being in the world.

For over 20 years Dunkley has used a photographic portrait of himself to subvert society’s default tropes on otherness, blackness and being male. He has used this portrait to disrupt spaces where these stereotypes are found: online, within social media and on public-facing billboards and hoardings.

In his most recent project, #whatdoyoufeelwhen, Dunkley had one thousand 24”x 36” posters placed in Vancouver, Calgary, Toronto, and Montreal. The poster uses his own face that has been altered to resemble the pen and ink drawings of escaped slaves published in the 17th century Montreal Gazette. Slave owners would place these drawings in newspapers in order to hunt those who escaped. By recontextualizing and re-imagining the escaped slave poster, Dunkley references the history of slavery in Canada and the United States as well as his own contemporary feelings of being dehumanized, studied, and pursued. Dunkley’s images are an entry point for viewers to examine questions of Othering.

Over the course of the DMRC residency at Ryerson, students will engage with Dunkley’s image and their own in public spaces. Their work will be shared in an exhibition featured in the Artspace Gallery, located at 401 Richmond Street West at the completion of the residency.

Biography
As a graduate of Ryerson University and the University of Toronto, Dunkley has worked in both commercial and art photography. He was awarded the Paul D. Fleck award for Innovation in the Arts from the Banff Centre for Arts & Creativity and a commission from the Banff New Media Institute. He has worked as a consultant on interactive storytelling and digital strategy with the National Film Board and served as a panellist and advisor for the Canadian Race Relations Foundation, Royal Ontario Museum and the Dak’Art Biennale of Contemporary African Art. Dunkley’s practice includes photography, digital media & storytelling, cultural mediation, lectures and workshop facilitation. He is also a trained voice actor. Wayne has lived and worked in Montreal, Edmonton, and San Francisco. He currently resides just outside Toronto.

This residency is sponsored by the DMRC, The School of Image Arts, The Photography and Integrated Digital Program and the Documentary Media (MFA) Program.

The Documentary Media Research Centre develops new scholarship and research/production methodologies in all forms of contemporary documentary practice. The DMRC disseminates the results of its research activities through conferences, publications, public film screenings, curatorial projects and exhibitions on its website.

To participate, RSVP on Eventbrite and click the green Register button to gain access to the Zoom details. 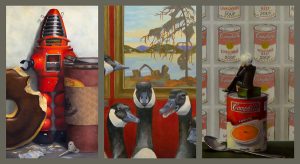 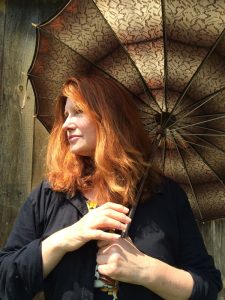 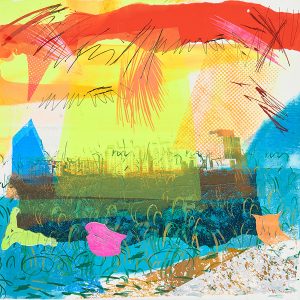