The auction will be offered online September 19 – 24. 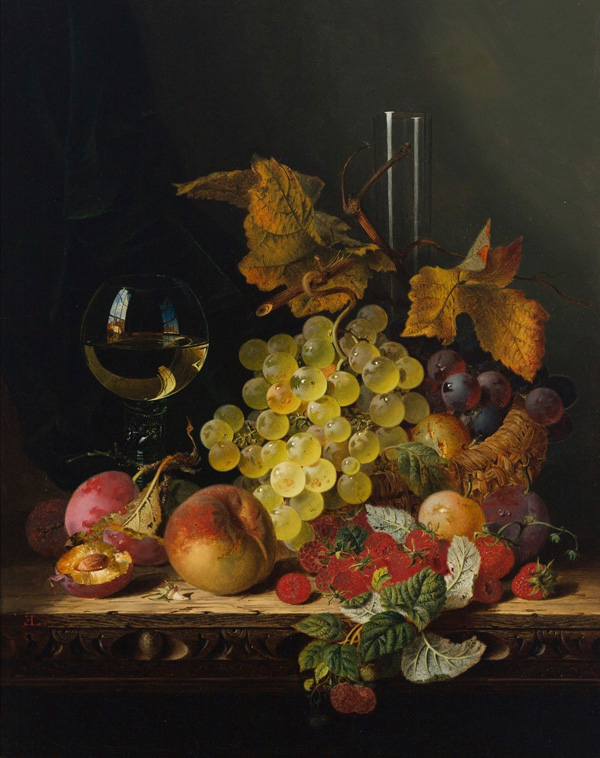 Overview
This auction is composed of a superb collection of paintings, drawings, and sculptures from Europe, the Americas, and South Asia. Highlights include an excellent still life by Edward Ladell, large works by Edward Seago, and an early portrait attributed to Jan de Bray from the collection of Toronto architect Henry Sproatt. Other lots of interest include a marine by André Hambourg, a still life by Stuart Park, a landscape by Marnius Adrianus Koekkoek, and several military genre works.

Also featured is a selection of modern and contemporary painting and sculpture by artists such as Daniel Libeskind, Herbert Zangs, André Bauchant, Manmohan Samant, and M.F. Husain, as well as works from the Helen and Walter Zwig Foundation Collection including an oil by Karl Appel and bronzes by Käthe Kollwitz and Eduardo Oropeza.

Featured Works
“Still Life of Fruit in a Basket by a Goblet on a Ledge” by British artist Edward Ladell (1821–1886), is an exquisite example of the compositions of fruit, foliage and glass objects executed with precision and in the spirit of many of the early Netherlandish artists. It has been said that no one could better depict the reflection in a wineglass better than Edward Ladell. In this painting, the reflection in the glass goblet shows two arched windows with a view to the outdoors and village houses, extending the eye well beyond the expanse of the room. 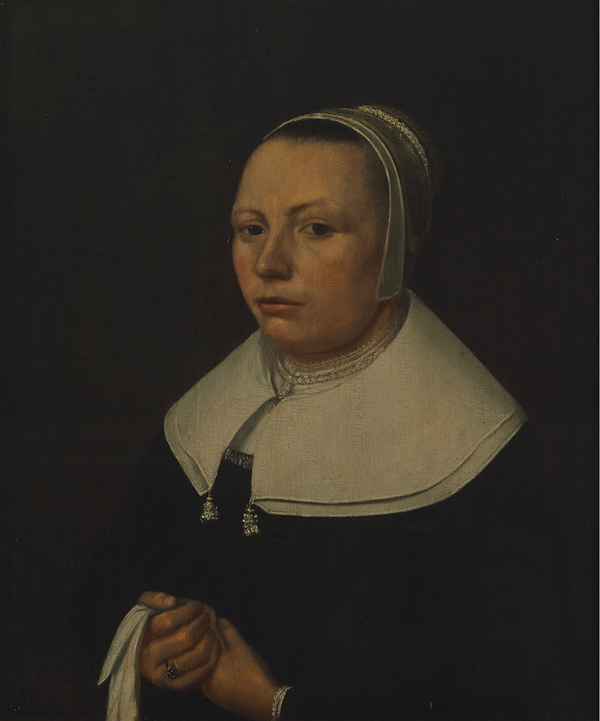 “Portrait of a Woman” attributed to Dutch artist Jan De Bray (circa 1627–1697) has a very interesting story. According to the family of Canadian architect Dr. Henry Sproatt (1866-1934), Sproatt purchased the painting at an auction in London, UK. He had booked passage on the Titanic to cross the Atlantic on its maiden voyage, and included the painting as part of his luggage. In fact, it got as far as being loaded onto the ship with the rest of his belongings. However, Sproatt received a last-minute telegram requesting that he stay in London to meet regarding the construction of Hart House for the University of Toronto – thus saving the fine portrait and its owner.

Leading the Modern and Contemporary works in the auction is an important oil by Dutch artist Karel Appel (1921-2006) from The Helen and Walter Zwig Collection, Toronto, “Grande Tête”, 1969. Appel was a painter, sculptor, and poet who started painting at the age of 14 and studied at the Rijksakademie in Amsterdam in the 1940s. He was one of the founders of the avant-garde movement ‘Cobra’ in 1948. In “Grande Tête”, Appel doesn’t focus on anatomical accuracy, instead creates a passionate and suggestive portrait. A face of emotion and expression with inner turmoil and feeling on its exterior and a structure as just a loose suggestion.

Another contemporary gem in the auction is a rare miniature, (just 3.3 x 4 in — 8.5 x 10.2 cm; 3.5 x 4.125 in — 8.9 x 10.5 cm), by German/American artist Josef Albers. “Structural Constellation”, c.1955-1965, was based on “Structural Constellation U-18” (1955) of which Albers engraved an undetermined number in various sizes which he gave as gifts in the 1950s and 1960s. This particular miniature was gifted to Jack Pollock, the prominent Toronto art dealer whose Pollock Gallery was among the most respected fixture on the Toronto art scene for over 20 years. 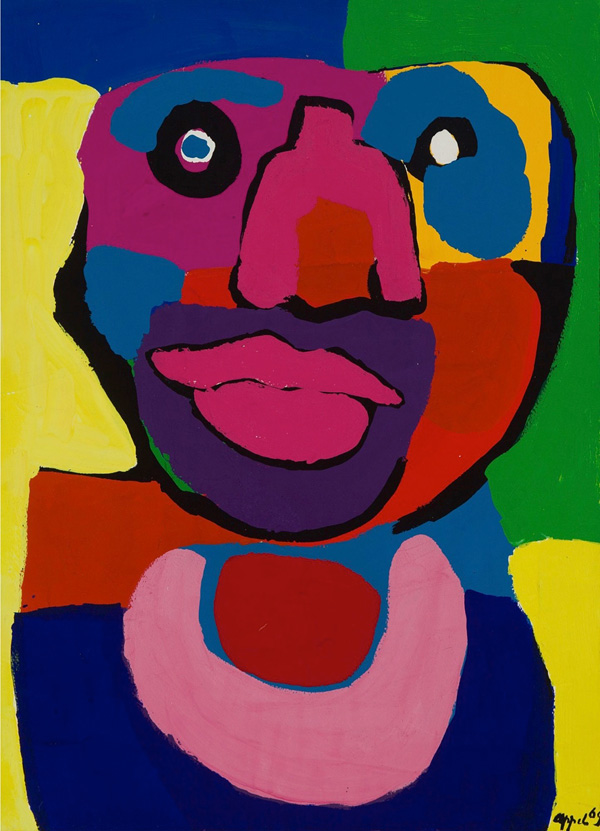 About the Auction
This auction will be offered online from September 19 to 24.

About Waddington’s
Waddington’s is Canada’s most diversified provider of auction and appraisal services, specializing in Asian, Canadian, Inuit and Indigenous, International and Contemporary Art, as well as Decorative Arts & Design, Fine Jewellery and Fine Wine & Spirits.

Visit our website for details regarding access to our offices and gallery for preview by appointment, pick-ups and drop-offs, etc. Our thanks for your understanding of the current circumstances. 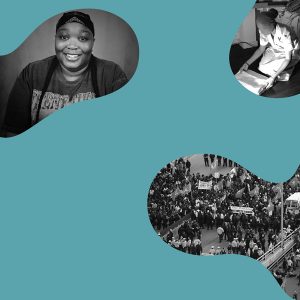 What’s on this April at Myseum Intersections 2021

Various Dates
April 10 - May 18
Venue
Myseum of Toronto
Toronto, ON 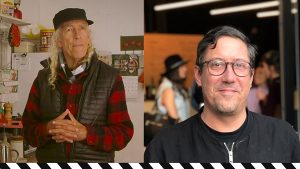 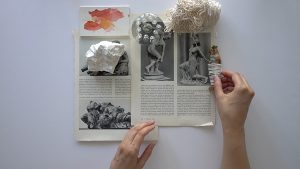