tba: Journal of Art, Media and Visual Culture is a new annual peer-reviewed journal organized by graduate students of the Department of Visual Arts at Western University in London, Ontario. It provides an interdisciplinary forum for emerging and independent scholars and artists by bringing together studio, art history, cultural studies, theory, criticism and related fields. It welcomes experimentation and risk.

We are currently inviting submissions for our inaugural issue, titled FAKE.

Might there be truth(s) in the fake(s); fake(s) in the truth(s), and neither non-truth(s) nor non-fake(s)? In the context of fear-mongering, media hacking, climate change denial, and fake news, we invite reflections on the nuances, (im)possibilities, and limitations of concepts such as accuracy, representation, truthfulness, and information. Can and should the fake be countered? If so, how? The space between-real–and-virtual environment supports speculation, the trace, optimism, and possibility for emerging social relations. Is this ‘in-between space’ our new real? Is there a real behind the smoke screen of distortion, bluff, and social control?

We invite contributions in the form of scholarly articles (2000-5000 words) or original digital and time-based artistic projects that explore the themes of the issue. Studio production will emphasize time-based digital art formats such as video and sound as well as photo-essays and experimental text-based works. Artist’s fees will be paid to the selected studio submissions per CARFAC schedule. The submission deadline is June 1st for articles and June 15th for artworks.

Possible topics include, but are not limited to:

To make a submission or learn more about the journal, please visit www.tbajournal.ca.
Questions can be sent to Bruno Sinder at bsinder@uwo.ca. 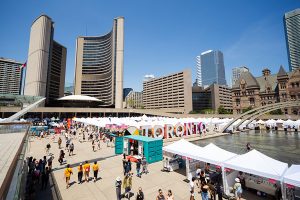 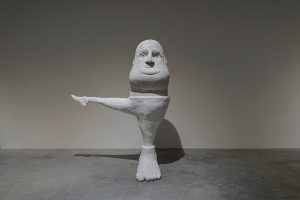 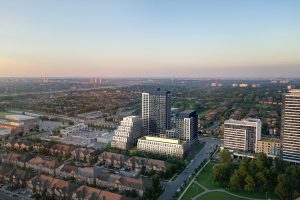