Hamilton Artists Inc. is pleased to launch its summer programming on Saturday, June 8 from 7:00–11:00 pm. 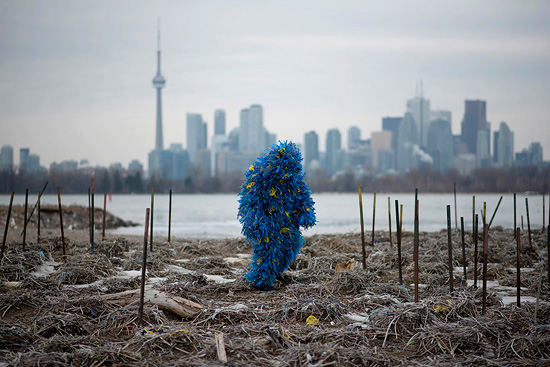 Using field recordings, photography, performance, and installation, Cole Swanson explores how non-human organisms shape contemporary urban ecologies, including the politics of settlement and land use. Devil’s Colony is an interdisciplinary exhibition examining the material, sociocultural, and scientific relationships between humans and double-crested cormorants.

Commonly known as the ‘devil’s bird,’ cormorants are an ancient species of highly adaptable water birds. They have been reviled in the West since biblical times, and have recently attracted significant media attention for their apparent destruction of green space and commercial fish populations. Toronto’s Leslie Spit boasts North America’s largest colony of double-crested cormorants, with their annual nesting site situated on a human-made parkland comprised entirely of decades of backfilled waste.

Cormorant populations were nearly decimated in the twentieth century due to exposure to chemicals like DDT. The birds’ rebounding numbers in recent decades is a testament to their adaptability and the conservation efforts of the scientific community. In November, the Ontario government proposed an unprecedented open season on the birds – a bag limit of fifty birds per day with no concession for spoilage. The widespread belief in cormorants’ destructive abilities and the proposed action to cull birds in alarming numbers may once again put this vital species at risk.

Working closely with the Toronto and Region Conservation Authority under the mentorship of environmental biologist Dr. Gail Fraser (York University), Swanson undertook field research to produce audiovisual documentation of this massive, local bird population. Devil’s Colony is a re-creation of the cormorants’ nesting site, transporting viewers into the heart of the colony to witness the complex lives of the species at a critical moment. Through an intimate, tactile encounter, Swanson encourages our sense of curiosity and empathy, pushing us to consider our manifold relationships with other agents in the natural world.

Cadence is a multimedia sound installation created using organ pipes salvaged from a historical building in Hamilton. The main components of an organ — the air supply, bellows, and pipes – have been re-configured in order to activate electronically. Inspired by the human body and traditional organ designs, the structure that occupies the gallery is part instrument, part breathing creature. Yet unlike an instrument that serves as an extension of the body, the installation awakens with the mere presence of people in the space, sighing autonomously as if to join the conversation. Cadence mediates our understanding of what is real and what is possible by straddling the line between machine and sensory being. 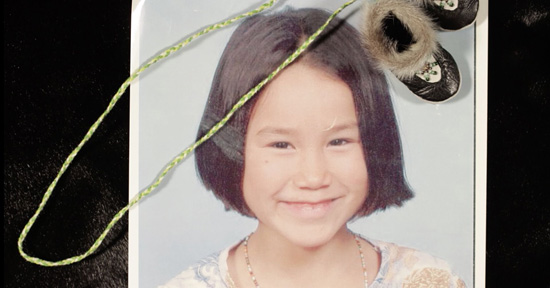 Hosted in partnership with imagineNATIVE, the NEW WAVES program of short films will kick off Hamilton Artists Inc.’s ongoing Screening Series, presented monthly every summer in our ArcelorMittal Dofasco Courtyard.

imagineNATIVE is the world’s largest presenter of Indigenous screen content. The imagineNATIVE Film + Video Tour is one of imagineNATIVE’s largest initiatives outside of the annual Festival, bringing Indigenous-made film and video works, community engagement activities, and youth workshops to communities across Canada.

The Story of Pasha
Pasha Partridge, 2 min
A young girl tells us the connection of her name to her Inuk culture through animation.

Ara Marumaru (The Shadow)
Kawenna´here Devery Jacobs, Ken Are Bongo, Richard Curtis, 8 min
A young mother, desperate and alone, makes a difficult decision to abandon her newborn daughter. Haunted by her decision, she must do everything she can to get her baby back.

Shin-Chi’s Canoe
Allan Hopkins, 15 min
A young boy, Shin-Chi, attends his first year at Indian Residential School armed with a gift from his father to give him strength. His older sister attempts to return on her own terms, while trying to shield her younger brother from the harsh reality of the school.

E’sekati
Brett Hannam, 4 min
This experimental documentary explores the origins of both the Indigenous and colonial names for the Lunenburg area in Nova Scotia. The short is a poetic look at how colonization affected the Mik’maw people and their territory and contemplates the importance of a name.

Scared by Nature
Trevor Solway, 9 min
This story gives meaning to beautiful archival footage of the Blackfoot people and reveals some of the history that put one aspect of their cultural knowledge “on hold”.

Onyota’a: Ka Khale Tsi’tkalù:to (Oneida and Toronto)
Kanatahawi Schuyler, 5 min
This self-reflexive work utilizes a split screen to examine ways of life for people of the Onyota’a:ka both in the city of Toronto and on the Oneida Nation settlement.

Mahiganiec (Baby Wolf)
Jacqueline Michel, 5 min
A grandmother sits around the campfire telling her grandchildren about a young girl who was raised by a wolf. When the young girl is found by a woman, the worlds of wolf and human collide.

Ba’o – The Cannibal Giant
Nick Dangeli and Devonia Laliberte, 7 min
A young girl sits with her grandmother around the campfire where she learns cultural stories.

Biidaaban (The Dawn Comes)
Amanda Strong, 18 min
Biidaaban, a young, Anishinabe maple harvester, defies the rules of time, space and gender in this compelling and beautiful stop motion short, told through different times and dimensions. Biidaaban carries on the tradition of harvesting maple syrup in present time in urban Ontario with help from her friends, including Sabe, an ancient shapeshifter.

Hamilton Artists Inc. (The Inc.) is an artist run centre, committed to the presentation of contemporary art and related cultural practices. The Inc. owns and operates a purpose-built facility, which is fully wheelchair accessible and features two interior galleries, Cannon Gallery and James Street Gallery and the ArcelorMittal Outdoor Courtyard. There are two wheelchair accessible bathrooms and a kitchenette.

The Inc. facilitates a national dialogue surrounding issues in contemporary art through exhibitions, publications, performances, education and outreach projects. The Inc. actively engages in community arts programming and educational initiatives that represent the cultural life in our city and beyond. 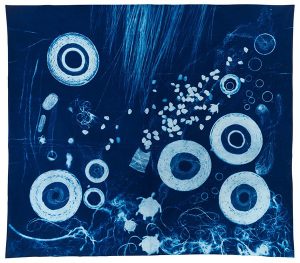 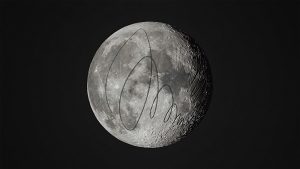 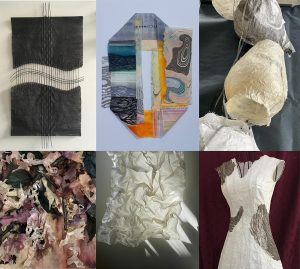