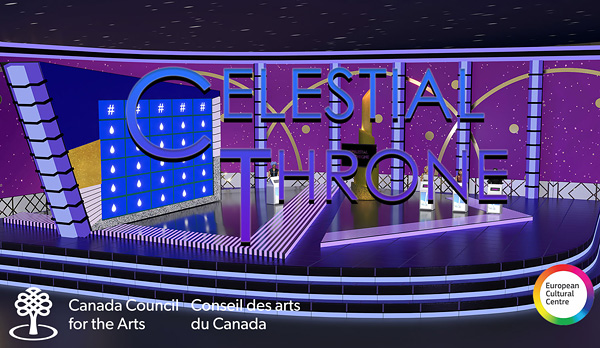 The European Cultural Centre (ECC) is proud to announce that the sixth edition of Personal Structures, the biennial contemporary art exhibition that invites artists and creative minds from across the world, will open in Venice, Italy, from the 23rd of April to the 27th of November, 2022, with press previews and opening events on the 21st and 22nd of April in all ECC locations

This year, the exhibition will revolve around the idea of reflections, understood as both the image created from a mirrored surface as well as a thought, idea, or opinion formed from meditation. At Personal Structures, the theme of reflections will embody the dual meaning of, on the one hand, a visible episode perceived by the eyes; and, on the other, a mental deed stemming from the action of thinking and pondering with the mind. As envisioned by the ECC curatorial team, the act of reflecting carries the potential to foresee possibilities and the responsibility of imagining a better future.

Rah Eleh is one of artists exhibiting in Reflections and will be presenting her project “Celestial Throne” that will make its world debut at the 59th Venice Biennale in the Personal Structures exhibition. This new work is a two-channel installation that will be presented in Palazzo Mora for the duration of the biennale. In this twelve-minute experimental video, the characters Oreo, Fatimeh and Coco will be joining the host Starlight—all character performed by the artist—in a fictional game show called Celestial Throne that parodies the popular gameshow “Jeopardy!” Similar to the original game, clues are offered and contestants guess the answer. In Celestial Throne, the clues prompt reflection on issues of race, migration and nationalism. 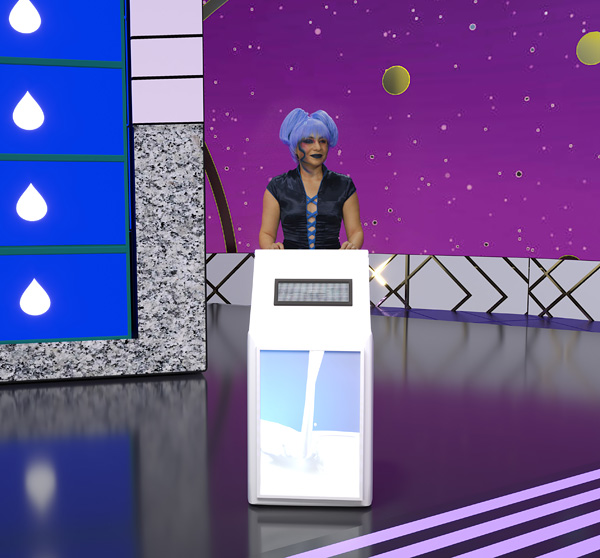 Personal Structures in Venice
The exhibition takes place in one of the most historically artistic cities in the world and, as such, coexists simultaneously with other cultural attractions that unfold at the same time in Venice. Grasping the opportunity at hand, the European Cultural Centre emphasises the importance of broadening the scope and aims to offer a space for creative and artistic expression, to both new and established names. It reminds us that art, being an essential part of culture and a key to opening new ideas and experiences, should be open to all. Therefore, all ECC venues as every year will continue to be accessible free of charge for everyone, giving the public the chance to wander in typically characteristic Venetian buildings.

Personal Structures Program
Throughout its seven months, the exhibition will be complemented with a series of conversations, performances, workshops, that aim to create a dialogue between current developments, ideas, and thoughts in the contemporary art. The full schedule will be released soon on the ECC platforms.

Digitalising Personal Structures
The European Cultural Centre will continue to offer events both in-person and online, streamed on ECC’s YouTube and Instagram @ecc_italy channels. In addition, the ECC launched a website dedicated to Personal Structures (www.personalstructures.com) which will contain all artworks exhibited, the complete list of participants, immersive virtual tours, and a downloadable catalogue version of the exhibition. This exclusive platform aims to enhance the experience of the exhibition virtually, allowing viewers from all over the world. 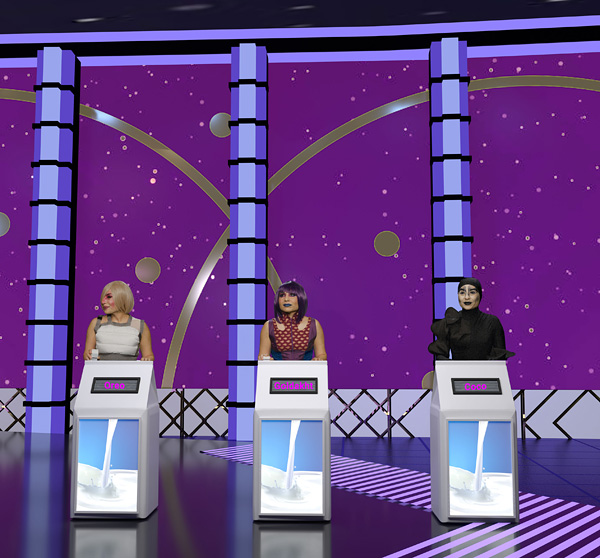 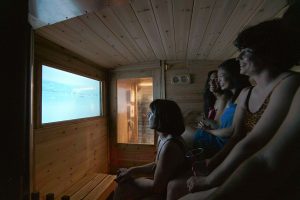