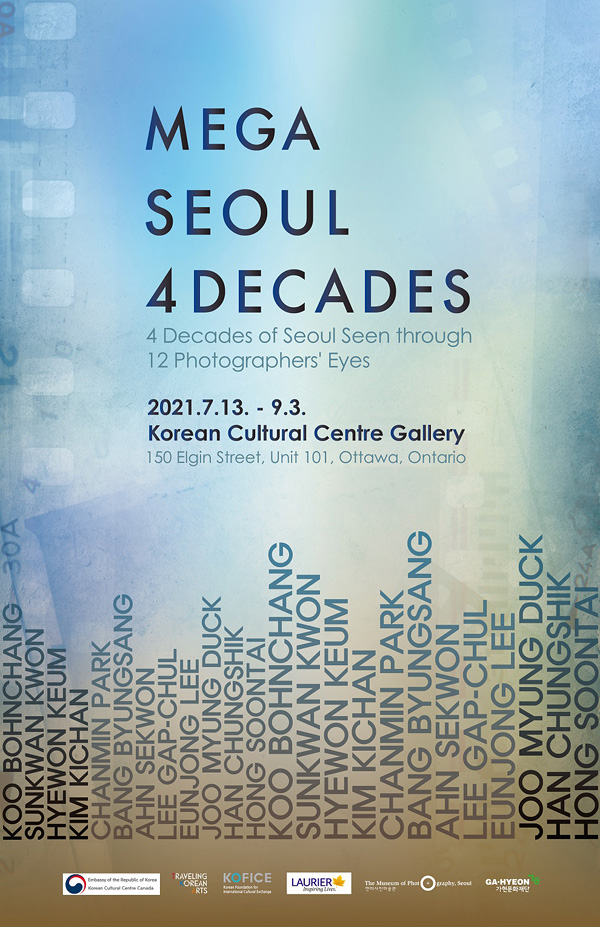 Seoul, the capital of Korea, is now a worldwide megalopolis and the international hub of culture and technology. It also boasts 600 years of history, starting from when it was designated as the capital of the Joseon Dynasty in 1392. In the meantime, Seoul had undergone an arduous time, full of extreme ups and downs throughout its modern history. It was the centre of political upheavals; the arena of struggles among imperialists; the site where the old and new, progressive and conservative come into conflict; and the testing ground for industrialization, modernization and democratization. Through ensuing historic numerous hardships and the rapid economic developments, Seoul has lost its unique traditional appearances and memories. 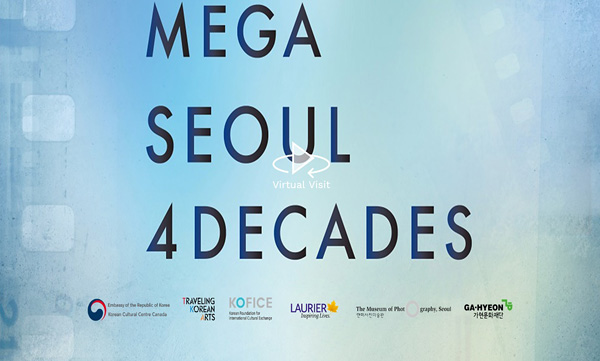 MEGA SEOUL 4 DECADES showcases 55 photographic images of Seoul for taken over 40 years between the late 1960s and the 2000s through the perspectives of 12 well known Korean photographers. The group of 12 artists encompasses up-and-coming to veteran photographers of diverse ages and backgrounds, many of whom are still active in the firm of Korean contemporary photography. These artists have captured the city of Seoul in repeated changes and collision and the city is exposed by each generation’s distinctive perspective. 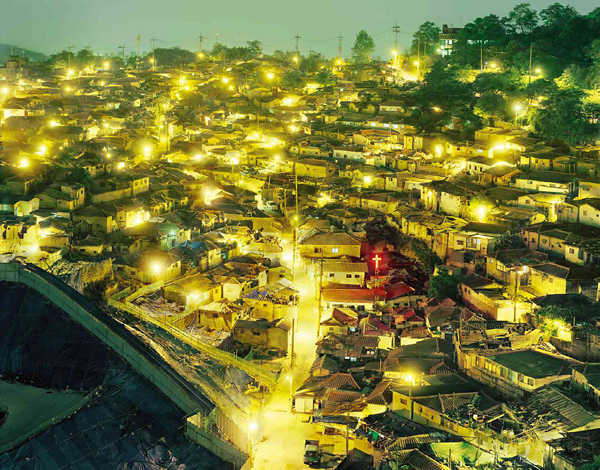 Curated by the Museum of Photography, Seoul in 2012, MEGA SEOUL 4 DECADES has toured internationally since then, including visits to the Philippines (2018), Vietnam (2019), Hong Kong (2021) and Belgium (2021) under the Travelling Korean Arts Project by the Korean Foundation for International Cultural Exchange (KOFICE).

A curator-led introductory video by Sunyoung Kim from the Museum of Photography, Seoul is also available.

A series of interesting public events are also lined up, as part of MEGA SEOUL 4 DECADES exhibition. Three former and incumbent Canadian Ambassadors to Korea will share their personal experiences and memories of Seoul. Each video is scheduled to open to the public on August 12th, 19th and 26th respectively.

In addition, a series of four virtual lectures on the history of Seoul is presented by Dr. Christina Han, Associate Professor of History at Wilfrid Laurier University. The first program of the series is titled “Faces of Seoul: Modern Korean History through Documentary Photography 1”.

The schedule of the rest of the lectures is as below: 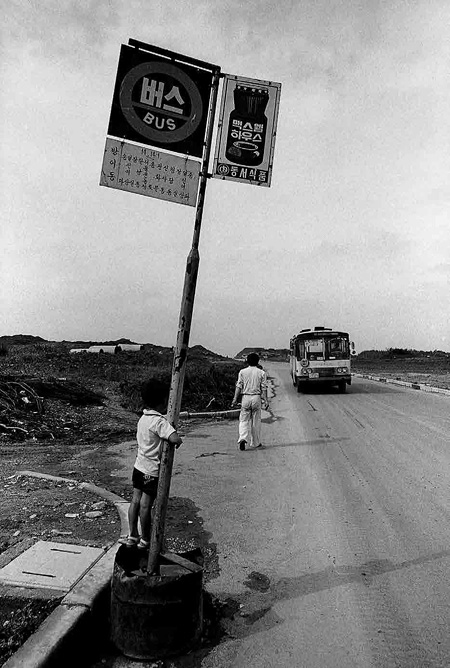 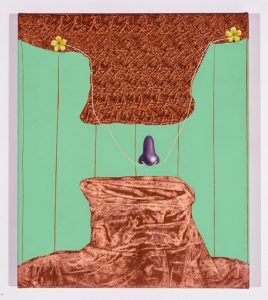 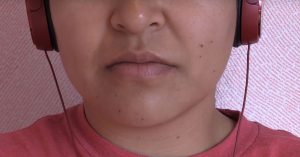 New Exhibition Explores How We Interact with Sound 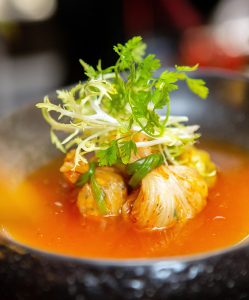 KIMJANG: The Aesthetics of Sharing