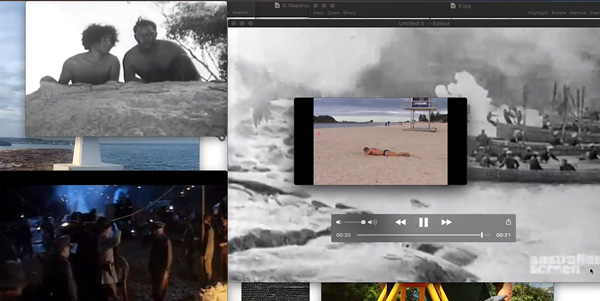 The Island investigates the story of a piece of land that was recently erased from official maps after existing for over a century. Joel Spring raises questions about the purported veracity of cartography, and how maps often reflect the worldviews and prejudices of those who have the privilege of creating them. For colonizing powers specifically, controlling the representations of and the narratives that can be told about the land guarantees dominance over its domain, including the peoples who inhabited that land for generations. A digital investigation into the history and implications of the non-existent Sandy Island, significant as a navigational point during the British “discovery” of Australia, the work references a wide variety of material, including archival documents, media coverage, cinematic depictions, and virtual maps, mobilized towards addressing that critical point of encounter: the shore. Often enjoyed as a recreational beach, the shore—fictional or real—is underlined in this work as a frontier of confrontation, where claims to collective land ownership are staked. But the shore is also what might momentarily reveal current global information infrastructures, in the form of internet lines buried under water, running along historical colonial routes, thus implying that the digital realm could perpetuate practices, like mapping, which the majority of humanity might consider neutral but which on examination are deeply problematic.

Joel Spring is a Wiradjuri man raised between Redfern in inner city Sydney and Alice Springs in the Central Desert with a practice based in architecture and interdisciplinary research. To date, his work focuses on the contested narratives of Sydney’s and Australia’s urban culture and Indigenous history in the face of ongoing colonisation. Currently, he is undertaking a Research thesis at UTS that considers ongoing colonisation as both a geo- and meta-physical event that locates materiality (and its materialising affects) as a critical site wherein ideas of race and extractive practices are trafficked through aesthetics and narration. In 2021, he will exhibit as a part of Ceremony at National Gallery of Australia and serve as guest editor for Issue 44 of RUNWAY journal. 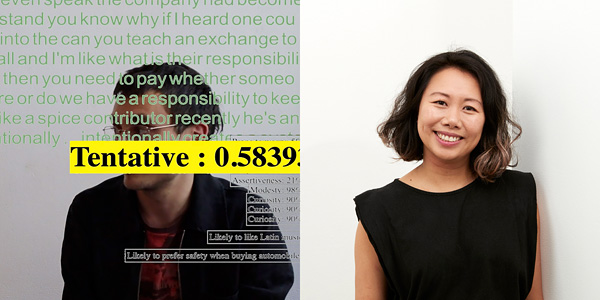 Please join exhibiting artist Joel Spring and curator Tian Zhang for an online artist talk around the work presented at DARC, and his practice more broadly. 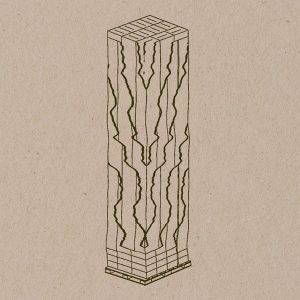 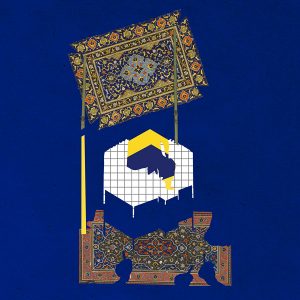 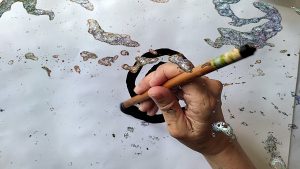