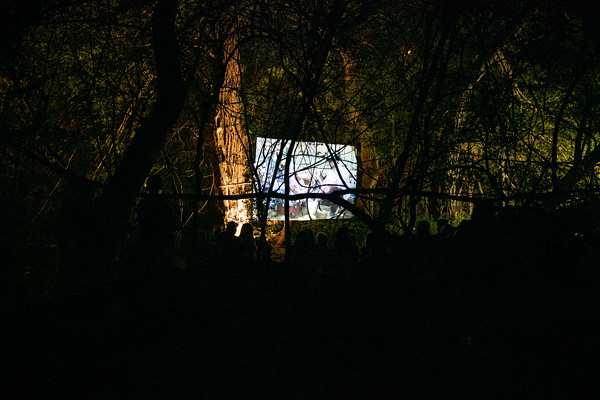 The Evergreen Public Art Program is pleased to announce that an additional screening of Sámi artist-architect Joar Nango and filmmaker Ken Are Bongo’s most recent episode of Nango’s Post-Capitalist Architecture-TV series will take place at Evergreen Brick Works. Members of the public will have another chance to see the Ravine Screenings episode, which premiered in May on the Lower Don Trail within an impromptu screening area that Nango and his collaborators constructed from foraged and found materials.

Filmed entirely within Toronto’s ravine system, the episode is a continuation of the television show, which began in Norway’s northern regions and features site-responsive, live-streamed interviews from Nango’s roving television studio. Nango speaks with scholars, makers and activists including Dayna Danger, Bonnie Devine, Ange Loft and Amish Morrell about the relationship between Indigenous cultures and space, weaving together multiple histories in a complex space shaped by time. Ravine Sessions offers participants and viewers a moment in which to sit and consider humanity’s imprints on the earth.

Jointly commissioned and presented by the Art Gallery of York University, Evergreen Public Art Program and Toronto Biennial of Art

Supported by ArtworxTO and Canada Council for the Arts 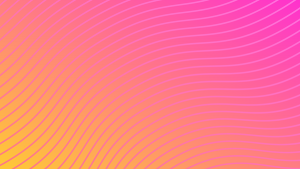