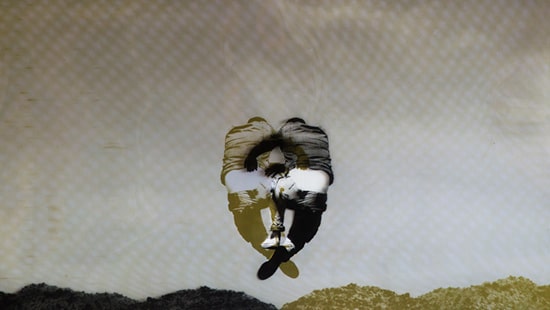 The Break, The Wake, The Hold, The Breath

Gallery Hours: Tuesday – Saturday, 12-5 pm
Note: The gallery will be closed for private events on April 10 and April 25.

Guest curated by Liz Ikiriko, The Break, The Wake, The Hold, The Breath explores the coded, often hidden, language of Black culture. Working variously with photography, video, text and sound both Abu-Bakare and Oghobase use a fugitive language—verbal, gestural—to express acts of refusal and exultation in relation to experiences of the Black diaspora and as a tool to claim agency for the colonized Black body.

For the exhibition Abu-Bakare has created ‘How High,’ a new video work that intercuts television footage from the 1980s of Black gymnasts, performing extraordinary acrobatic routines, with clips of Black women speaking on the Phil Donahue Show. Along with the poem ‘o.b.a’ and the audio piece ‘Listen to Black Womxn,’ Abu-Bakare’s work powerfully plays with language to make evident the verbal, gestural and embodied feats of dexterity that are performed daily by Black women as a means of survival. In speaking and listening to Black folk Abu-Bakare’s work seeks to create and support a community of care.

The works by Oghobase selected for the exhibition explore the delicate dance of living in the ‘in-between.’ Working primarily with photography and through installation Oghobase experiments in his practice with traditional and non-traditional processes in order to peel back layers of interpretation and to make visible counter-narratives that reflect the double-consciousness of Blackness. Using self-portraiture Oghobase depicts himself elegantly hovering in mid-air at various sites in West Africa and Europe. Performing impossible acts that defy gravity Oghobase presents himself as a permanent resident of this mid-flight state, unfixed yet held in place.

jamilah malika is an MFA candidate in Writing at the School of the Art Institute of Chicago. her written work recently appeared in the Broadly/VICE publication for Black Power Naps at PSNY and her interactive sound work was presented at the Art Gallery of Guelph with Critical Mass. As an artist working across media she may employ video and sound installation to ask the same questions she might via performance or print—always as a black femme talking to black femmes about being black femmes. say black femme again. black femme.

Abraham Onoriode Oghobase was born in Lagos, Nigeria. He studied at the Yaba College of Technology’s School of Art, Design and Printing in Lagos, with a major in photography. Through his art Oghobase explores identity in relation to socio-economic geographies. He uses self-portraiture in his performance-based photography to uncover interior worlds. Oghobase’s photography has been exhibited widely, including at the: Leopold Museum, Vienna (2017); Palais des Beaux Arts, Brussels (2016); Victoria and Albert Museum, London (2014); and KIASMA Museum of Contemporary Art, Helsinki (2011). In 2014 Oghobase was a finalist for the prestigious Prix Pictet, a global award in photography and sustainability. Recently moving from Lagos, Nigeria, Oghobase now is based in Toronto, Canada.

Liz Ikiriko is a biracial Nigerian-Canadian independent curator and photo editor. She is an MFA candidate in Criticism and Curatorial Practice at OCAD University (2019). As an independent curator she has exhibited across Canada, worked with artists internationally, and facilitated workshops with the Scotiabank CONTACT Photography Festival. Her writing has been published in Public Journal, MICE Magazine, Akimbo and The Ethnic Aisle. Ikiriko’s work is centred on addressing hidden histories and foregrounding platforms for underprivileged artists. She is committed to the creation of experiential, socially engaged art that is accessible to a wide public. She currently teaches photography at Ryerson University.

The Break, The Wake, The Hold, The Breath runs April 4 through 27 at Circuit Gallery @ Prefix ICA, with an opening reception on Thursday, April 4, from 6-9 pm. The Artists and curator will be in attendance. 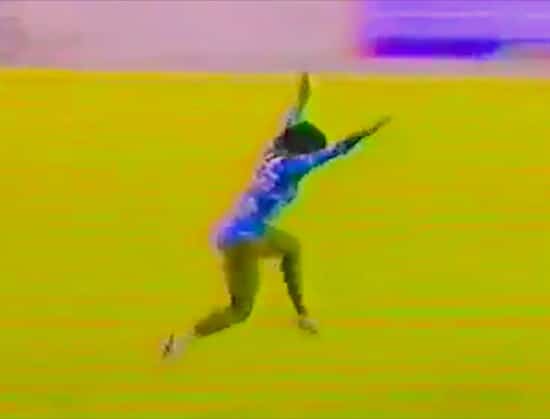 ABOUT CIRCUIT GALLERY
Circuit Gallery specializes in contemporary photography. Established in 2008 by Susana Reisman and Claire Sykes, the Toronto based commercial gallery represents both emerging and established Canadian and international artists.

Circuit Gallery specializes in contemporary photography. Established in 2008 by Susana Reisman and Claire Sykes, the Toronto based commercial gallery represents both emerging and established Canadian and international artists.

In 2014 Circuit Gallery entered a presentation partnership with Prefix Institute of Contemporary Art, giving the gallery a new exhibition venue in the 401 Richmond building, a destination arts-hub in downtown Toronto. Circuit Gallery @ Prefix ICA holds four exhibitions a year at this location. 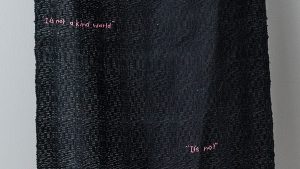 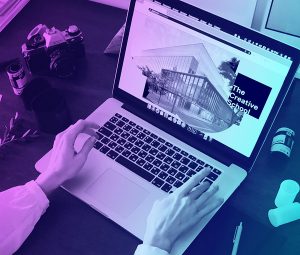 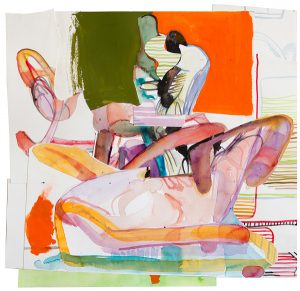 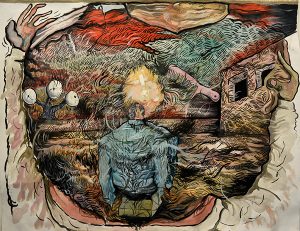