“I Am Not Your Negro” – Worldwide screening day

The Goethe-Institut Toronto is taking part in the call by the international literature festival berlin (ilb) for a worldwide screening of the Oscar nominated documentary “I Am Not Your Negro” by Raoul Peck on 10 December 2020, which is Human Rights Day. The film illuminates the continuity of racism and documents the resistance against it. The worldwide screening of Raoul Peck’s film is also intended to emphasize our responsibility to process the history of colonization and racism. The ilb’s call has been signed by dozens of international authors and thinkers, including Canada’s Brian Brett, John Ralston Saul, and Michael Ondaatje; Abraham Zere, Alexandra Kleeman, Dipesh Chakrabarty, Forrest Gander, JoeAnn Hart, Maaza Mengiste, Patrick Lichty, Tope Folarin, and Viken Berberian from the USA.

Join the Goethe-Institut at 6pm EST on December 10th to virtually watch “I Am Not Your Negro” together from your homes.

In Canada, the film is available to watch for free on TVO.org and through the streaming service Kanopy, which viewers can access with most public library cards.

In the USA, the film is available to watch through Kanopy and on subscription services Netflix, Prime, Hulu, and Hoopla.

Dr. Vay will take over the Twitter account @GoetheToronto from 6-8pm EST on December 10 to contextualise the film, Baldwin’s work, Black masculinity and answer your questions. Please tag your questions in that timeframe #AskAnExpert #IAmNotYourNegro or email them to us beforehand.

In this award-winning documentary, shot on the basis of the unfinished novel manuscript “Remember This House” by James Baldwin, Peck attempts to capture the racism of US society in a chronological panorama from 1890 to 2014 by means of cinematic collage and the life story of three friends of Baldwin from the civil rights movement who were murdered in the 1960s: human rights lawyer Medgar Evers (✝1963), Black Muslim Malcolm X (✝1965) and Baptist pastor and civil rights activist Martin Luther King Jr. (✝1968). By confronting the deeper connections between the lives and assassinations of these three men, Peck uncovers a larger narrative of America’s historical denial and irrational relationship with race.

“You would be hard-pressed to find a movie that speaks to the present moment with greater clarity and force, insisting on uncomfortable truths and drawing stark lessons from the shadows of history.” – The New York Times

“This Oscar-nominated portrait of James Baldwin uses the author’s words to bridge the civil-rights past with our racially incendiary present. It’s unmissable and unforgettable.” – The Rolling Stone

James Baldwin (1924-1987) was one of the most important writers of the 20th century, whose eloquence and passion on the subject of race in America made him an important voice, particularly in the late 1950s and early 1960s, in the United States and, later, through much of western Europe. Books like “The Fire Next Time” (1962) deal with racism and sexuality.

Raoul Peck is a Haitian-born filmmaker and screenwriter who became internationally known through the documentary “Lumumba: La mort du Prophète” (1990) and the feature film “Lumumba” (2001), among others. He studied at Berlin’s Humboldt University and the dffb German Film and TV Academy Berlin. 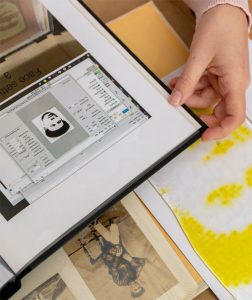 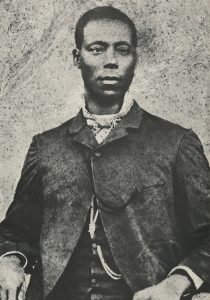 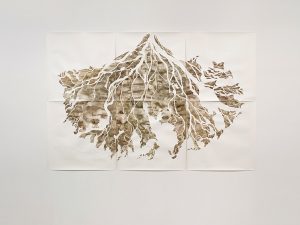 An Exercise in Listening | All for Water 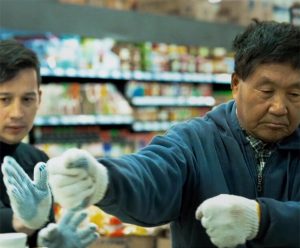 Deadline
May 09
Venue
Mayworks Festival of Working People & The Arts
Toronto, ON
Top