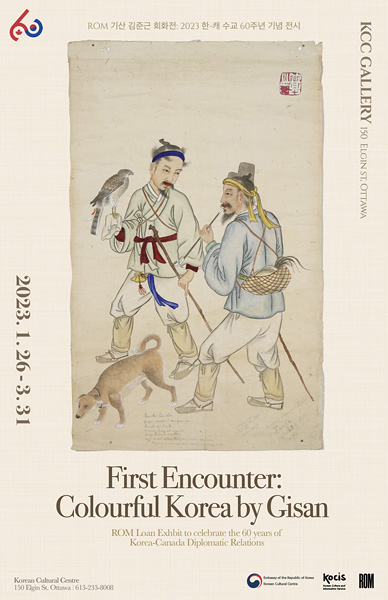 The Korean Cultural Centre Canada (KCC) and the Embassy of Korea are pleased to present First Encounter: Colourful Korea by Gisan, a special exhibition created in collaboration with the Royal Ontario Museum (ROM) to celebrate the 60th anniversary of Korea-Canada diplomatic relations in 2023.

The key highlights of the exhibition are 17 of 28 large genre paintings attributed to Gisan. The paintings introduce the viewers to traditional life in Korea and depict scenes from daily work (farming, hunting, peddling, handicraft, and weaving), school, leisure, outings, and spirituality.

Unlike all other extant copies of Gisan’s paintings, which were palm-sized souvenirs, the ROM’s paintings are large (more than one meter in height) and were produced for presentation purposes. Although they do not include the artist’s seal, which appears in Gisan’s typical works, both in style and theme, they closely resemble the works in the collection of the Museum am Rothenbaum (MARKK), Hamburg, Germany.

The paintings also include descriptive notes in English in handwriting that appears to be Rev. James Scarth Gale (1863-1937)’s, the first Canadian in Korea. These unique paintings were used as visual illustrations for the first presentations about Korea delivered to Canadians by Gale.

While living and working in the port city of Wonsan, Gisan had a historic encounter with Gale. Born in Alma, Ontario, Gale was sent to Korea as a Presbyterian missionary after graduating from the University of Toronto in 1888. In addition to his strong involvement in social and educational movements in modern Korea, Gale is widely recognized for his seminal role in introducing Korea and Korean history and culture to Canada and the Western world through his prolific translation and publication work.

In 1893, Gale published his Korean translation of John Bunyan’s 1678 novel Pilgrim’s Progress, the first work of Western literature to be printed in the Korean script hangul. The book includes 42 illustrations by Gisan, who creatively transformed the English novel’s 1870 illustrations by Henry Courtney Selous and M. Paolo Priolo for Korean readers. Gale and his family later became one of the key contributors to the ROM’s Korean collection. First Encounter features the original copy of Gale’s seminal book, donated to the ROM by the author himself.

Colourful textile objects and video highlights of the ROM’s Korean collection are also on display to bring to life the scenes captured in the paintings. Visitors can also view a digital display of the Hamburg collection of Gisan’s works and experience the images that come alive in animated films produced by the National Folk Museum of Korea.

First Encounter: Colourful Korea by Gisan was curated by Dr. Christina Han, Associate Professor of Asian History at Wilfrid Laurier University and the ROM’s Research Associate for the Korean Collection. It opens on January 26 and runs until March 31, 2023.

Register here for the vernissage and talks 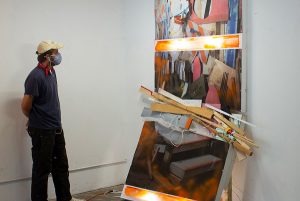 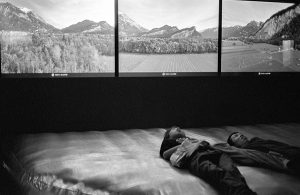 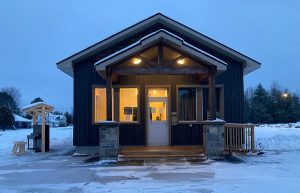 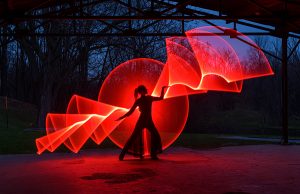