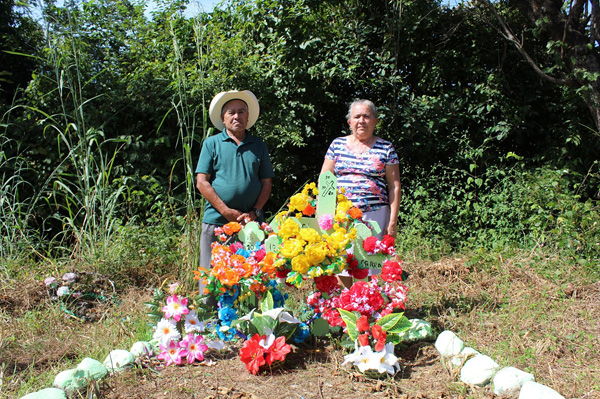 The Chalatenango Massacres
a documentary project by Juan Andrés Bello

Join us on October 23rd for a screening of The Chalatenango Massacres, a series of documentary films produced by Juan Andrés Bello (Triana Media) in collaboration with survivors of El Salvador’s Civil War. This event is presented by Embassy Cultural House, in partnership with Museum London.

The Chalatenango Massacres documents the crimes committed by the Salvadoran army and paramilitary groups against peasant communities at the outset of the country’s armed conflict (1979–1992). The project was produced with the support of the Canada Council for the Arts, the London Arts Council, and the Sumpul Association (Association of Survivors of the Sumpul Massacre and Other Massacres of Chalatenango).

The documentation process included the recording of testimonials, the production of a series of 360° video stories, and the development of a multi-screen video installation, featuring survivors that represent different age groups. The production team joined members of these communities during their yearly pilgrimage to the massacre sites, listening and recording their testimonies in the very environment where the events took place. 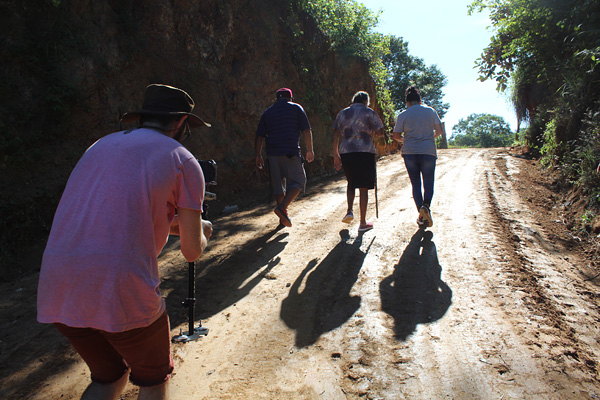 According to Felipe Tobar, president of the Sumpul Association, “this is a healing project, which restores the dignity of the victims and survivors of the armed conflict, and it also helps to preserve the testimonies and stories of our suffering during the war. One of our main goals is to keep our historical memory alive so that current and future generations learn about it, and do not repeat it, so life and human rights may be respected.”

The screening will be followed by a Q&A featuring the filmmaker, as well as Dr. Adriana Alas, a Postdoctoral Scholar from El Salvador, and a member of Surviving Memory in Postwar El Salvador, an interdisciplinary project led by Dr. Amanda Grzyb, from the University of Western Ontario’s Faculty of Information and Media Studies. They will also present on the many initiatives currently in progress in El Salvador. The conversation will be followed by a celebration of life, including Salvadoran cuisine and live music.

For members of the Salvadoran diaspora, this series of documentaries offers the possibility of revisiting events that determined the course of their lives, and shaped their experiences of displacement, migration, and resettlement. For many of their children – second generation Canadians – it will be an opportunity to connect with these stories and to reflect on them outside the private sphere. For the community in general, the project will contribute to raise awareness of this historical episode and the role played by Canada during the Salvadoran refugee crisis–Salvadorans are the third largest Latin American community in Canada. 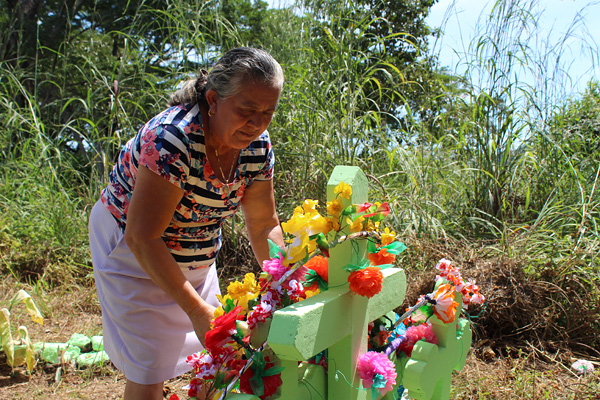 Juan Andrés Bello is a documentary researcher and producer who explores the use of archival materials–photos, footage, and textual records–for storytelling purposes. Over the last two decades, his practice has covered a wide range of subjects: architecture, history, cultural heritage, and human rights; both in Latin America and Canada. His portfolio includes independent films, and projects commissioned by A&E, The Biography Channel, and HBO Latin America, as well as digital resources and exhibitions for museums and cultural institutions.

His work has been exhibited at specialized film festivals, including the International Festival of Films on Art / Festival International du Film sur L´Art (FIFA) in Montreal (2009, 2012, and 2013). Villanueva The Devil, his documentary on Ciudad Universitaria de Caracas, a UNESCO World Heritage Site, was selected to be part of A Tale of Two Worlds, an art exhibition at the Museum of Modern Art in Frankfurt (MMK) and the Museum of Modern Art in Buenos Aires (2017-2018). In 2022, he was awarded The Howard Tanenbaum Fellowship by the Image Center at Toronto Metropolitan University to conduct research on the coverage of El Salvador’s Civil War in the Black Star Collection.

The screening of The Chalatenango Massacres is presented by Embassy Cultural House, a London-based community-driven organization that delivers virtual and in-person projects, through a team of community contributors, and volunteers. For this event, Embassy Cultural House joined efforts with Museum London and received support from the London Arts Council (Community Arts Investment Program). Other partners for the screening include Surviving Memory in Postwar El Salvador and the Social Justice Committee at St. Michael’s Parish, London.

2022 marks the 30th anniversary of the peace accords that brought an end to the war in El Salvador. It is the hope that this project will contribute to raise awareness of the many human rights violations that took place during that conflict, and to prevent similar events from happening again. 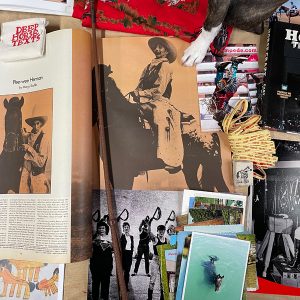