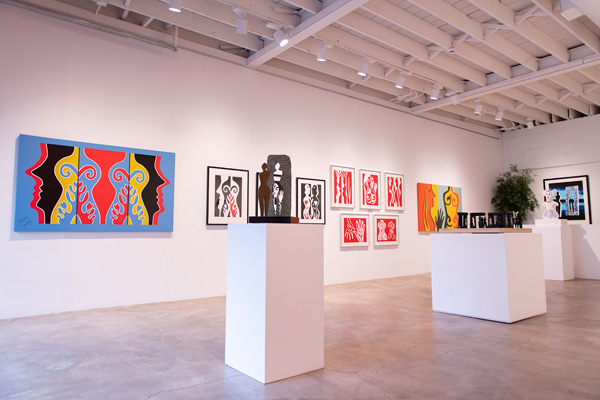 Iona Studio presents Edwina Sandys: Woman Free, an exhibition of works by the British born, New York-based artist who has over the course of her 40-year career, received international acclaim for paintings and sculptures that boldly address themes and issues related to social justice, women’s rights, democracy, freedom and peaceful existence. Her approach and style are characterized by a lyrical interplay between positive form and negative space in two and three-dimensions that embody metaphors for human presence and absence, and the role of the individual within society. Occasionally over the years Sandys has exhibited her work in Toronto and is most well-known here for her landmark public installation, Pillars of Justice, prominently displayed in the McMurtry Gardens of Justice along University Avenue in the center of the city. 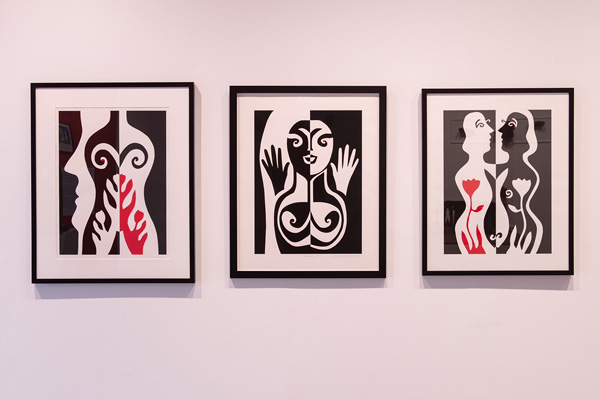 Perhaps her most well-known and controversial work is Christa from 1974, a near-life-size bronze sculpture of a nude, female figure crucified on a cross that toured various venues internationally in Rome, New York, Washington D.C., Yale and Stanford universities, and in Toronto, before being installed in 1984 at the Cathedral of St. John the Divine in New York City where it remains on permanent display.

Following active involvement in politics, raising a family, and publishing a novel, by the early 1970’s Sandys had fully committed to visual art. With characteristic passion and enthusiasm, she set about creating drawings, paintings and sculptures depicting friends, family, colleagues, and social activities that evoked the joys and intimate moments that reflected her everyday environment.

Creatively ambitious and restless Sandys evolved her work from exploring the personal and the everyday to addressing urgent global social issues, particularly those related to women. Over time she became well-known for monumental public sculptures advocating for social justice, women’s rights, freedom and democracy that are displayed in various cities worldwide. Among these, the United Nations commissioned permanent public sculptures for their buildings in Geneva, Rio de Janeiro, Dublin, Vienna, and New York. In 1990 her massive ‘Breakthrough’, constructed from eight sections of the Berlin Wall, featuring male and female forms cut out from the concrete, was permanently installed at Westminster College in Fulton, Missouri, where her grandfather, Winston Churchill delivered his famous ‘Iron Curtain’ speech in 1946. 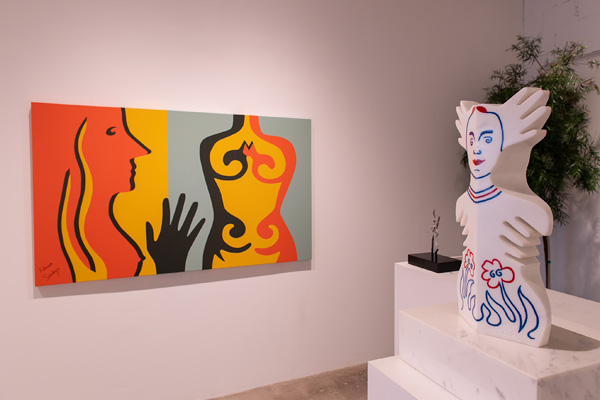 A fiercely independent spirit whose career has unfolded on her own terms, Edwina Sandys is active and prolific into the fifth decade of her practice, and her concerns around issues of social justice seem as relevant within the context of current global events as ever before. The exhibition at Iona Studio will be her first time in Toronto since the dedication of Pillars of Justice in 2007.

Among the works selected for the exhibition by curator David Liss, are a trio of recent sculptural works based upon Christa: a bronze resin cast of the crucified figure; an arrangement of fragments cast from the figure, Christa (Fragments), and Christa (Void), a cross with the figure represented by an empty form representing her distinctive approach to the interplay between form and space. Other works in the show will include maquettes for some of her most important public commissions, as well as a selection of paintings and prints that reflect her playful approach to colour, form and subject. 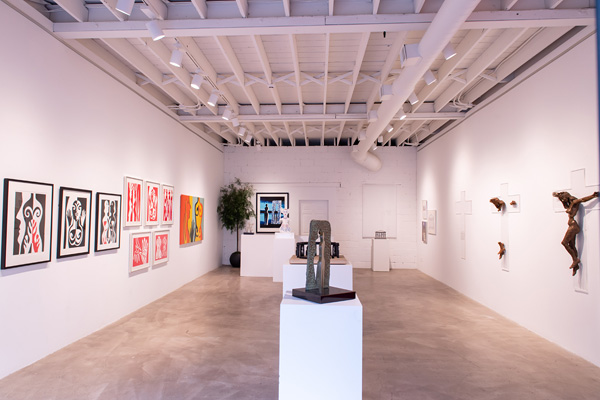 Iona Studio is a new, privately-owned cultural space in the heart of Toronto that will develop exhibitions and projects related to contemporary art and other cultural forms.

Legends of the Trans: A Solo Exhibition of New Photographic Work by Vivek Shraya 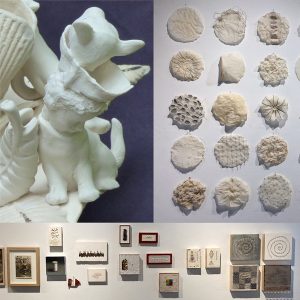 TOUCH (a way of knowing) 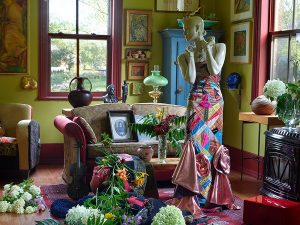 Marlene Hilton Moore: Inside My Skin 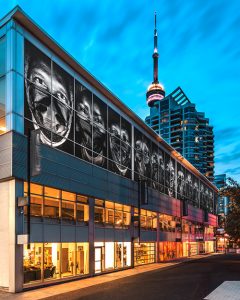