Concrete meets current (under the Gardiner) 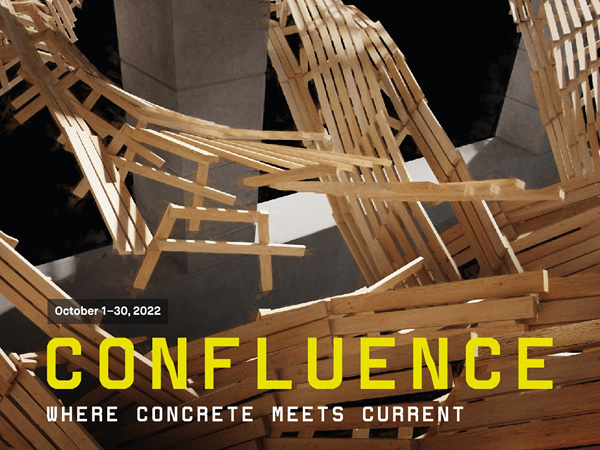 Building on the success of an inaugural 2021 collaboration, The Bentway and Exhibition Place team up again to welcome you to Confluence; a new large-scale art commission set inside a massive storage chamber under the Gardiner Expressway.

Created by Maine-based artist duo Striped Canary (Stephen B. Nguyen and Wade Kavanaugh), Confluence opens to the public on October 1 as part of Toronto’s Nuit Blanche, and runs until October 30.

Access is free / PWYC to attend. Pre-registration is required.

Inspired by the water systems that have shaped Toronto, the artists have taken a familiar fixture from parks – the picnic table – and contorted it into a dynamic sculptural installation; twirling, cascading, and cresting to evoke Toronto’s buried rivers. Confluence invites you to flow through an engrossing convergence of natural and human-made forces.

“Confluence adopts the vernacular of public space to create an immersive environment that is at once familiar and foreign. The work will use a form that is highly recognizable – the picnic table – to give shape to an invisible natural phenomenon, that of the waterways that have flowed beneath Toronto.”
– Striped Canary

As you wander the artwork’s fluid streams, you’ll also be guided by a riveting sound work by Toronto artist Anne Bourne, composed in response to Confluence.

Using standard 2×4 lumber, the artists form a series of undulating picnic table “waves”, which dive into and out of the concrete architecture of the Gardiner. Post-exhibition, the wood will be disassembled and distributed to a collection of community organisations for repurposing.

Toronto’s waterways charted important walking trails and gathering places for Indigenous peoples (including the Mississaugas of the Credit, Anishnabeg, Chippewa, Haudenosaunee and Wendat peoples) across millennia. Since colonization, many of the city’s rivers and creeks have been buried underground or rerouted to carry sewage and stormwater, demonstrating how landscapes can be irreparably shaped by urban development. Presented beneath the rushing current of vehicles on the Gardiner, Confluence calls for a new balance between the natural and the built forms; the present and the past; the hidden and the seen. 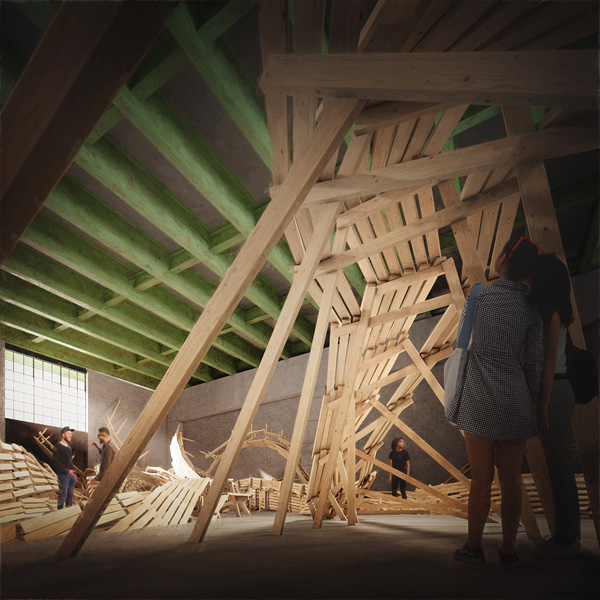 The Bentway is a not-for-profit, creative movement that believes the best art experiences are accessible to everyone. Tickets to Confluence are pay-what-you-can (PWYC) with a suggested donation of $5 and no minimum contribution.

From October 2 to 30, 2022, audiences can visit Confluence by booking a ticket in advance. Pre-registration is required.

Advance tickets will be released in two phases:

ABOUT THE ARTISTS & PRESENTERS

Striped Canary (installation artists)
Stephen B. Nguyen (born Little Falls, MN, 1976) and Wade Kavanaugh (born Portland, ME, 1979) have collaborated since 2005. They have created dozens of site-specific installations using paper and wood as their primary media. Their work has been commissioned by international galleries and museums such as Mass MoCA in the US and the Museum Rijswijk in Holland. Their collaborations with dance companies have been featured at world-renowned venues including the Brooklyn Academy of Music in Brooklyn, NY among others. Over 15 years they have created a body of work that ranges from large sculptural objects to warehouse-sized immersive environments that suggest layers of earth, old growth forests, the flow of a glacier and the swell of the sea.

The Bentway
The Bentway works to ignite the urban imagination, using the city as site, subject, and canvas.

Anchored under Toronto’s Gardiner Expressway and guiding its complex future, The Bentway is a growing public space, and much more. The Bentway is a new type of civic organization: a not-for-profit, powered by vital partnerships with the City of Toronto, residents, supporters, artists, city-builders, and dreamers. The Bentway is a catalyst rooted in experimentation, leading a creative movement to re-imagine the opportunities of urban spaces.

Phase 1 of The Bentway opened in 2018 and is already a vital public space, backyard park, cultural platform, connector for the western Waterfront corridor and a demonstration of what is possible. 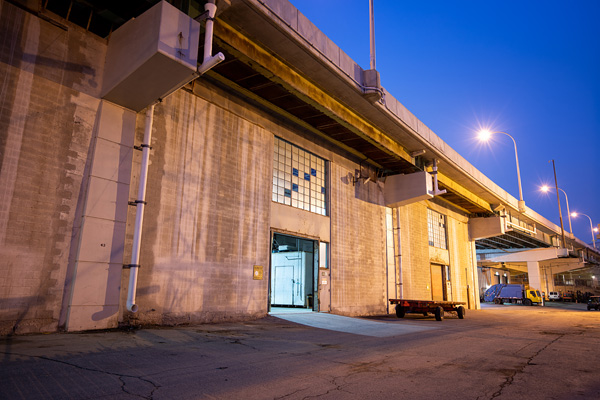 The Cubicles at Exhibition Place (exterior)

The Bentway is an accessible, outdoor venue, sheltered under the Gardiner Expressway at 250 Fort York Blvd. Accessible washrooms and wide pathways onsite. Accessible parking nearby. Contact us via hello@thebentway.ca or 416-304-0222. 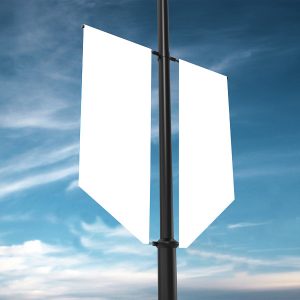