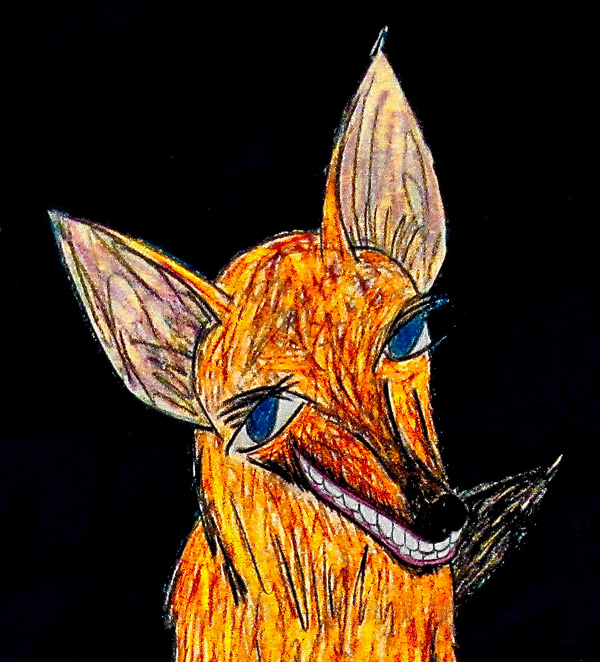 February 5 – March 6, 2022
Hermes Gallery, Halifax NS
The gallery is open on Saturdays and Sundays 12-6, and by appointment. Email hermeshx@gmail.com to arrange a private viewing.

Hermes presents an exhibition of works on paper by Halifax artist and Jungian psychoanalyst Beaty Popescu. The title ‘Mercurial Emanations’ offers insight into the art works in this exhibition.

“Mercurial” refers to the Roman God Mercury who is a later iteration of the Greek God Hermes. The mercurial aspect of both of these Deities is alive in the work where they serve as bridges between the upper and lower worlds and as the divine messengers who freely move and convey messages across the worlds of mortals, the Divine and the Underworld.

From a depth psychological perspective, Hermes and Mercury are known as ‘psychopomps’ who mediate symbolic contents from the collective unconscious—the ego’s deepest foundation—to the realm of ego consciousness through such phenomena as dreams, visions and symbols.

“Emanations” arise by way of the movements of flowing from, or pouring forth: a dynamic by which all things are derived from the deepest mystery. Understood in this way the art works in this exhibition are both ‘creative emanations’ and ‘mercurial messages’ arising from this profound source.

Each work offers itself as a mirror to the reflective viewer. 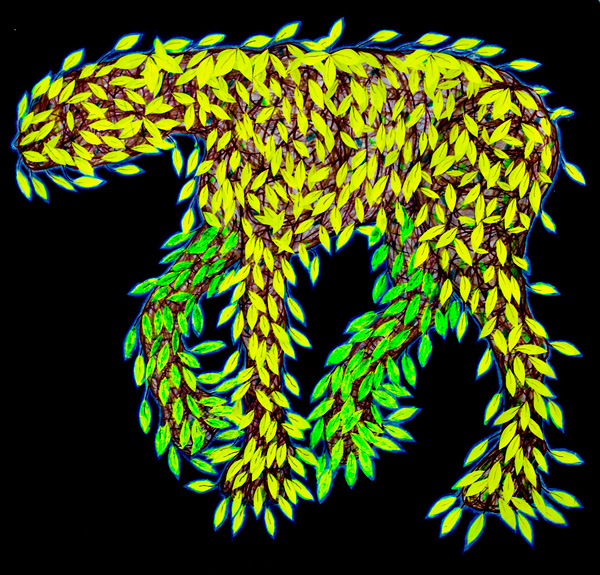 Beaty Popescu is both an artist and a Jungian psychoanalyst. She completed her first three years of university in Germany studying Biology and then switching to Visual Arts (Heidelberg University, Stuttgart Kunst Akademie), after which she returned to Canada to complete an honours Bachelors degree in Fine Arts (York University), a Bachelors degree in Education (University of Toronto) and a Masters degree in Fine Arts (NSCAD University). Popescu then established a successful university teaching career as an Associate Professor in the Fine Arts department of Memorial University of Newfoundland (1990 – 2000). Her teaching career and studio practice took her to be a visiting artist and lecturer in numerous academic institutions, as well as an exhibiting artist across Canada and the United States and Europe. Her creative work was and still is concerned with the dynamics of the human psyche. She completed her doctoral level Diploma of Analytical Psychology at the C.G. Jung Institute in Zurich, Switzerland in 2004, a 5 year post graduate, training program involving studies in analytical psychology, psychoanalytic theory, psychology, psychiatry, ethnology, comparative science of religions, dream studies, studies in mythology and fairytales. Her research and doctoral thesis focused on the psychology of creativity. Beaty has been in private practice since 2004, and has given numerous lectures and workshops on various topics relating to Jungian Depth Psychology in Canada, the United States and Switzerland. Popescu is also a senior training analyst in the Inter-Regional Society of Jungian Analysts.

A discussion with Beaty Popescu about her work will take place virtually or in person, as circumstances permit, during the exhibition. Watch for further information on Hermes social media. 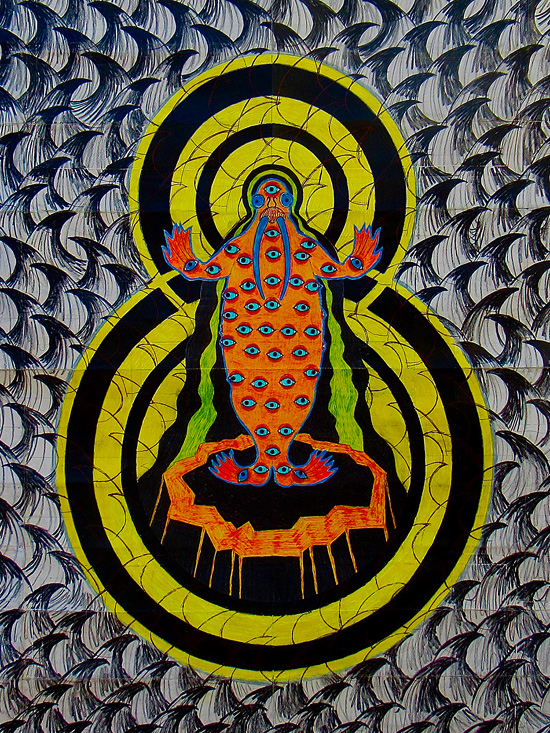 Hermes is a cooperatively run contemporary art gallery in North End Halifax/Kjipuktuk. Visitors are required to wear a mask and provide proof of vaccination. There is one step up from the sidewalk to the gallery.