Arthur Tress: The Tip of an Iceberg 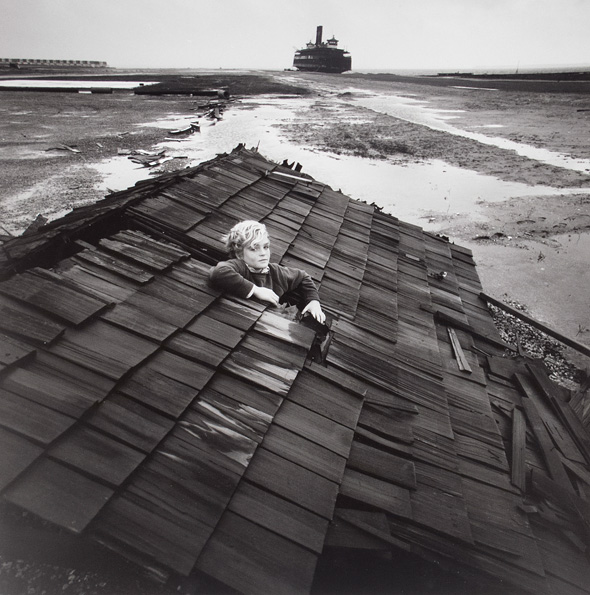 ARTHUR TRESS
The Tip of an Iceberg

The gallery is pleased to present “The Tip of an Iceberg”, our first solo exhibition with Arthur Tress (b. 1940, New York City, USA). As the title suggests, Tress’ career is vast. At 82 years of age, Tress continues to photograph daily on several new series dealing with the changing San Francisco Bay area, and is preparing for a major retrospective with The Getty, Los Angeles, CA, to open in 2024. To introduce people to the scope of his legacy, our exhibition will offer selections from various projects.

Tress began his first camera work as a teenager in the surreal neighbourhood of Coney Island where he spent hours exploring the decaying amusement parks. Tress then developed an interest in ethnographic photography during five years of world travel, predominantly in Asia and Africa, which led him to his first professional assignment as a U.S. government photographer documenting the endangered folk cultures of Appalachia in the 1960s.

“Open Space” bears witness to the destructive results of corporate resource extraction. Tress began using his camera to raise environmental awareness about the economic and human costs of pollution. Focusing on New York City, he began to photograph the neglected fringes of the urban waterfront with a straight documentary approach. Vintage prints from this series will be on display. 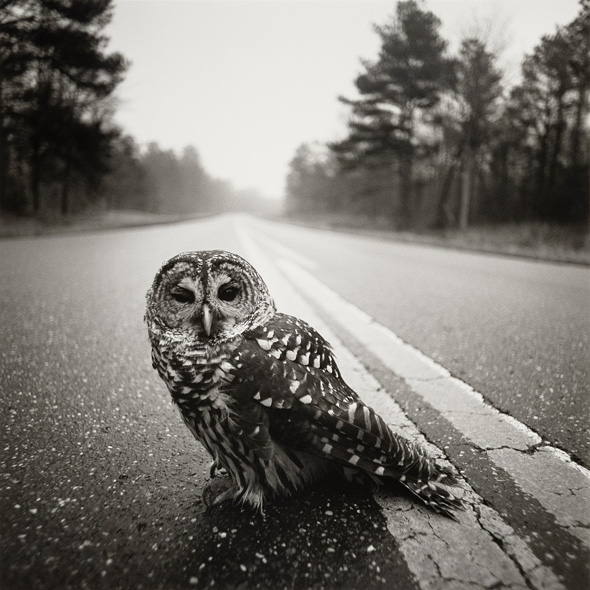 Also included are original prints from “The Dream Collector” where Tress’ work evolved into a more personal mode of ‘magic realism’ combining improvised elements of reality with staged fantasy, which became his hallmark style of directorial fabrication. In the late 1960s, Tress was inspired to create photographs based on children’s dreams that combined his interests in ritual ceremony, Jungian archetypes, and social allegory. Later bodies of work explore hidden dramas of adult relationships and the reenactments of gay male desire, cultivated from a primarily theatrical approach. This period of work is represented by photographs from the series “Facing Up”, “Male of the Species”, and “Theatre of The Mind”. 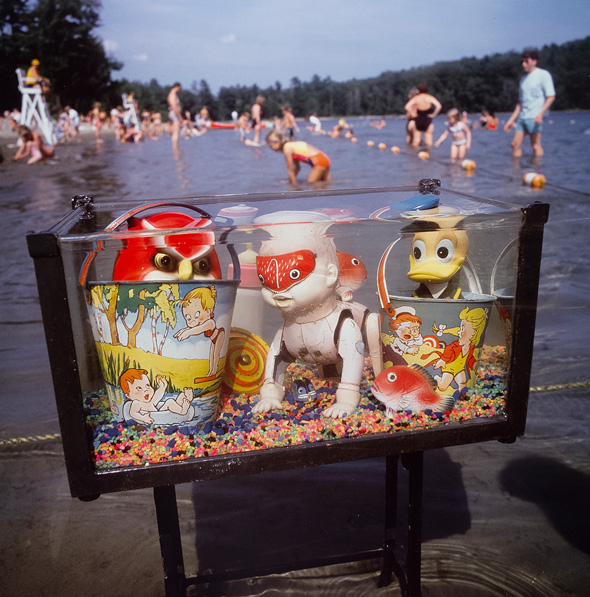 In the early 1980s, Tress began shooting in colour. His first series were room-sized painted sculptural installations of found medical equipment in an abandoned hospital on New York’s Welfare Island. This led to a smaller scale exploration of narrative still life within a children’s toy theatre. A subsequent series made with a portable nineteenth-century aquarium entitled “Fish Tank Sonata” is represented with vintage Cibachrome prints.

Around 2002, Tress returned to gelatin silver, exploring formalist themes in the style of mid-century modernism, often combining a spontaneous shooting style with a constructivist’s sense of architectural composition and abstract shape. In addition to images of California skateboard parks, his recent work includes the round images of the series “Planets” and the diamond-shaped images of “Pointers”. We are exhibiting “Pointers” from several series, including “Morro Rock”, made with Hokusai’s 36 Views of Mount Fuji in mind. In June of 2018, the Arthur Tress Collection of Japanese Illustrated Books was acquired by the University of Pennsylvania. It comprises approximately 1,300 volumes in all genres and formats from the seventeenth through the twentieth centuries. 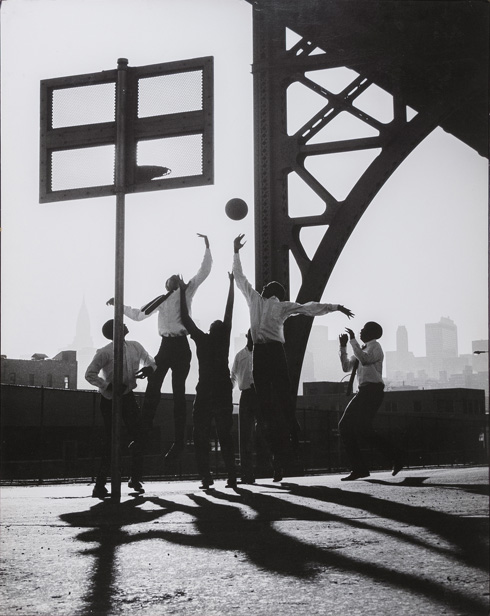