Advance Book Sale – Forest For The Trees: The Tree Planters by Rita Leistner 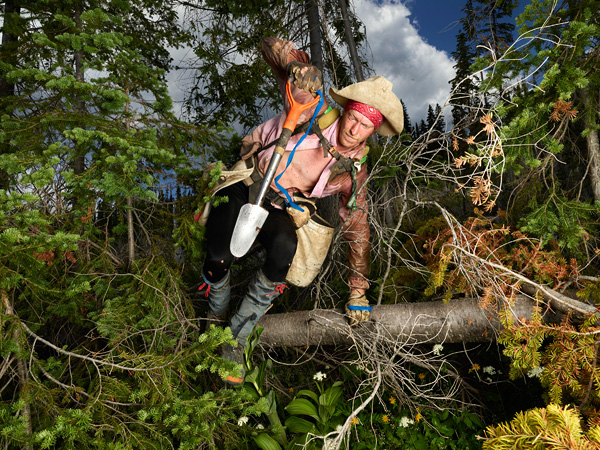 Celebrated documentary photographer Rita Leistner is “drawn to inhospitable environments,” says her friend and collaborator Don McKellar in the Introduction to her latest and fourth book of photography FOREST FOR THE TREES: THE TREE PLANTERS (Dewi Lewis Publishers, UK, due October 2021) FOR SALE NOW FOR JUST 2 MORE DAYS ON THE ARTIST’S INDIEGOGO SITE — BUY THE BOOK HERE

RITA has been compelled into pits with Iraqi prisoners at the dawn of a forever-war (Unembedded: Four Independent Photojournalists on the War in Iraq, 2005). She has looked for the principles of Emmanuel Levinas’s Humanist philosophies in a broken Holy Land from myriad perspectives including the Hezbollah-Israel war of 2006 (“Levant Trilogy: Lebanon, Israel, Palestine — 2006, 2012, 2015”). She’s been witness to the wisdom of schizophrenia patients in the women’s ward of Baghdad’s Al Rashad hospital; she’s chased down logging trucks in the Quebec winter; and embedded in the weird and glamorous world of the Gorgeous Ladies Of Wrestling (GLOW) (American Women Wrestlers 2001-2002).

Today, Rita is completing her “perfect Canadian hat trick” — EXHIBITION + FILM + BOOK — and coming home, as an artist. After five years of blood, sweat, and tears, she’s entering the FINAL 2 DAYS of her pre-sale campaign of her photobook: FOREST FOR THE TREES: TREE PLANTERS — a never-before-seen immersion into the backbreaking work of professional tree planting — a rite of passage that is as transformative and rewarding as it is challenging for the (mostly) young labourers reforesting the earth one tree at a time. 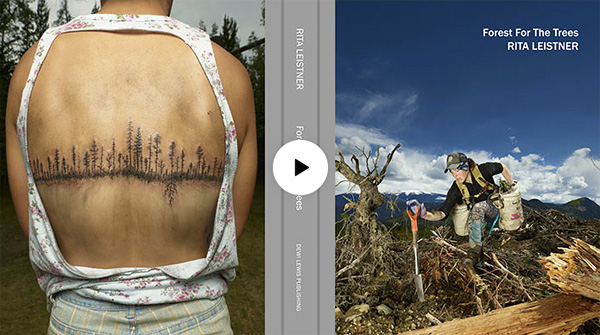 Grappling with themes of disaster, recovery, community, and resilience, FOREST FOR THE TREES examines the hardship and opportunity of the Anthropocene by creating the most in-depth and intimate project ever made about professional tree planting — an industry where Leistner spent ten springs and summers of her young life in the 80s and 90s as a planter herself. According to a major scientific study in 2019 and headlines across the world, planting billions of trees is the single most feasible way of combatting climate change by taking CO2 out of the atmosphere. But planting billions of trees is going to take a world-class workforce of Olympian caliber. Canadians are the world leaders in high production tree planting. Over four years, Rita lived with a community of 100 tree planters in British Columbia Canada to bring the world their story.

The book is a bilingual (in French and English) 250-page hardcover “coffee table” style book with 160 colour photographs; it rounds off with an intimate and probing conversation exploring the work as fine art, between Leistner and acclaimed writer, actor, filmmaker Don McKellar (Last Night, The Red Violin, Sensitive Skin; and just announced this week, the A24/HBO drama series and espionage thriller, The Sympathizer).

The book pre-sale is happening on Indiegogo for JUST 2 MORE DAYS, or the time it would take the average veteran BC tree planter to plant 4800 trees. The pre-sale is the only reliable way to ensure you get a copy of the book, as copies will be available at launches only in very limited quantities. It also helps Rita pay the costs of production and printing for the book. Don’t miss out!

Rita and the FOREST FOR THE TREES team.

Questions before or after the campaign has ended can be addressed to Rita here: rita@ritaleistner.com

Indiegogo, Forest For The Trees Campaign 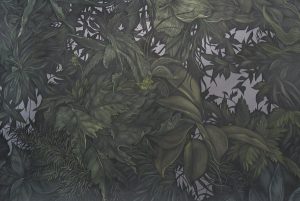 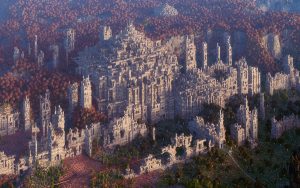 Mathew Borrett: A Break in the Clouds 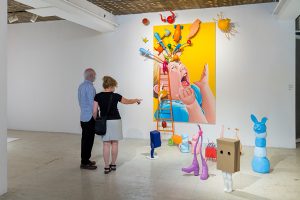 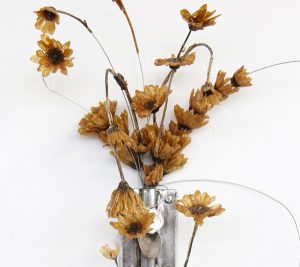 You sit in a garden