The Diefenbunker’s 2022 Artist-in-Residence exhibition Justin Case: The Enemy Within features the work of Ottawa-based artist Christos Pantieras. Through a multi-layered installation and a series of reinvented propaganda posters, this exhibition explores the LGBT Purge and the resulting personal struggles of those in the 2SLGBTQ+ community. Pantieras addresses the hidden and “underground” nature of homosexuality in Canada over a period that began in the 1950s during the Cold War and continued up until the mid-1990s.

Who is Justin Case and what is his truth? Civil Defence Canada’s comic fictional character Justin Case, originally a mascot to promote preparedness and safety, takes on a new life under cover.

Reimagined as a decorated RCMP Investigator, he is tasked with seeking out and dismissing queer people within Canada’s civil service and Armed Forces. The truth? Justin Case is a closeted gay man who turns double agent to secretly destroy evidence against fellow queers.

Can he save his comrades and keep his own secret?

Justin Case: The Enemy Within opens on Friday, October 14, 2022, and runs until Wednesday, February 15, 2023. Admission to the exhibition is included with general admission to the Diefenbunker.

Learn more about the exhibition and buy your tickets!

Join us for two Artist Walkthroughs! Meet with artist Christos Pantieras at the Diefenbunker to learn more about the exhibition.

More exhibition announcements to come! Visit the Diefenbunker’s Artist-in-Residence webpage or follow us on social media to stay up to date.

Christos Pantieras acknowledges the support of the Canada Council for the Arts.

Christos Pantieras acknowledges the funding support from the Ontario Arts Council, an agency of the Government of Ontario.

Christos Pantieras gratefully acknowledges the financial support of the City of Ottawa. 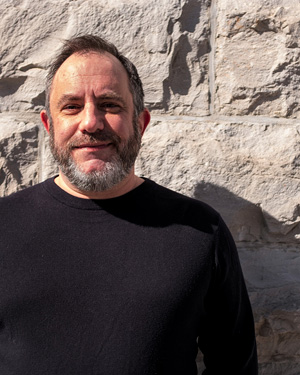 About the Artist
Christos Pantieras is from Ottawa, Ontario. He received an M.F.A. in sculpture from York University, and a B.F.A. from the University of Ottawa. Pantieras explores themes of communication, relationships, and intimacy. Sourcing online language from emails, text messages, and gay hook-up apps, he manipulates the digital word through analog processes. His work amplifies the resonance of a lost connection while blurring the boundaries between virtual space and physical space. Select institutions where his work has been presented include: The Ottawa Art Gallery, The ArQuives, Modern Fuel ARC, AXENEO7, Circa-Art Actuel, and Artcite Inc.

Accessibility:
The Diefenbunker: Canada’s Cold War Museum is partially accessible. For more information, visit the Accessibility page on our website. 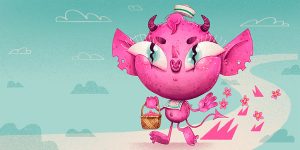