Tyler Los-Jones produces objects and images from his home in the Rocky Mountains of Alberta. His work over the past decade aims to complicate inherited assumptions of environments by bringing the unnatural aspects of the Western conception of nature to the forefront. He is fascinated by the role photography plays in the production and the fulfilment of our expectations for environments. His solo exhibition Look slowly and all that moves is on display at the Confederation Centre of the Arts in Charlottetown until February 23. 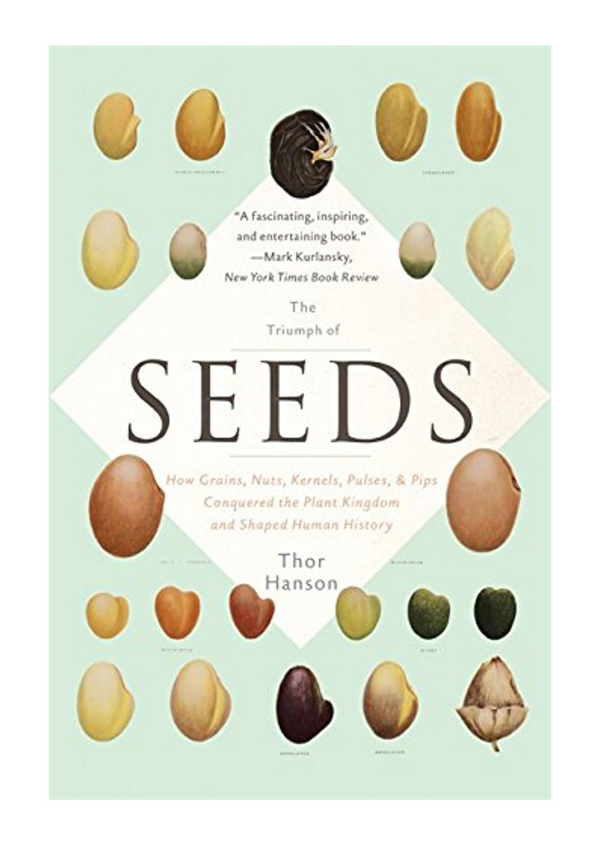 Full disclosure: I don’t really know anything about seeds, but I’m fascinated by almost everything I’m learning in Thor Hanson’s book The Triumph of Seeds: How Grains, Nuts, Kernels, Pulses & Pips Conquered the Plant Kingdom and Shaped Human History. I’m especially interested in the relationship between seeds as an archive and the human-supported archives that exist in the form of seed vaults and organizations like the Seed Savers Exchange. The phasing rhythms between storage and germination are exciting and perplexing. 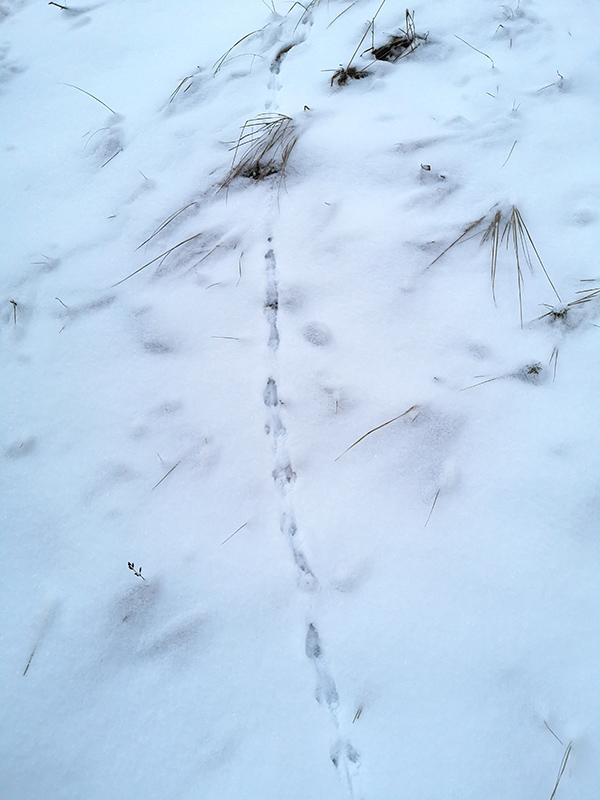 Recently, when driving home from my studio, I encountered two bright eyes reflected in the headlights of my car. I watched as some four-legged nighttime traveler confidently trotted off the road and into the woods. Parking the car, I went to look at the set of paw prints left in the snow. I could see their spacing extend as the creature’s slow trot turned into a jog. The prints, likely from a coyote, ran parallel to a collection of other recent marks from dogs and a rabbit, and a couple wiggly squirrel tracks. I love to see this archive of recent forest dramas. 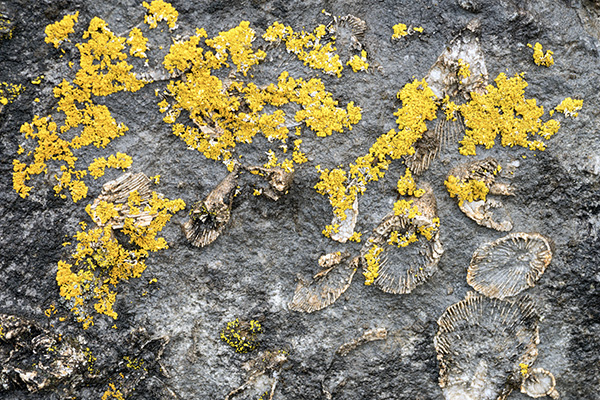 I’m mesmerized by the energy transfer that takes place through time when lichen grow on limestone. The organic limestone found in the mountains where I currently live is comprised of the shells and bodies of ancient sea-dwelling organisms. There are numerous lichen species who live their lives directly on this ancient substrate, which seems incredibly special since lichens are already an incredible symbiotic entanglement of beings. This summer I encountered a band of strata where a number of horn corals were visible and covered in lichen; I honestly don’t know if it gets better than this. 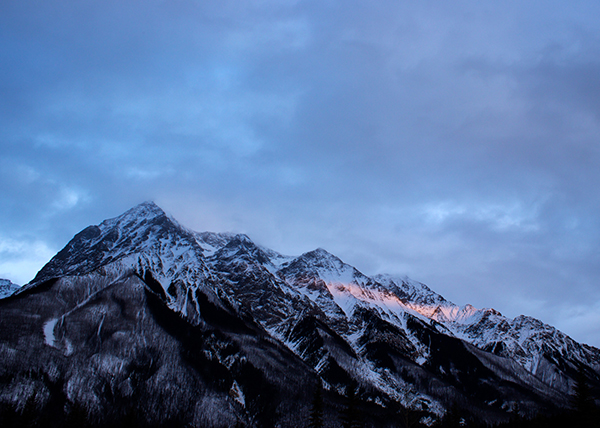 How can it be so crisp and so soft at the same time? 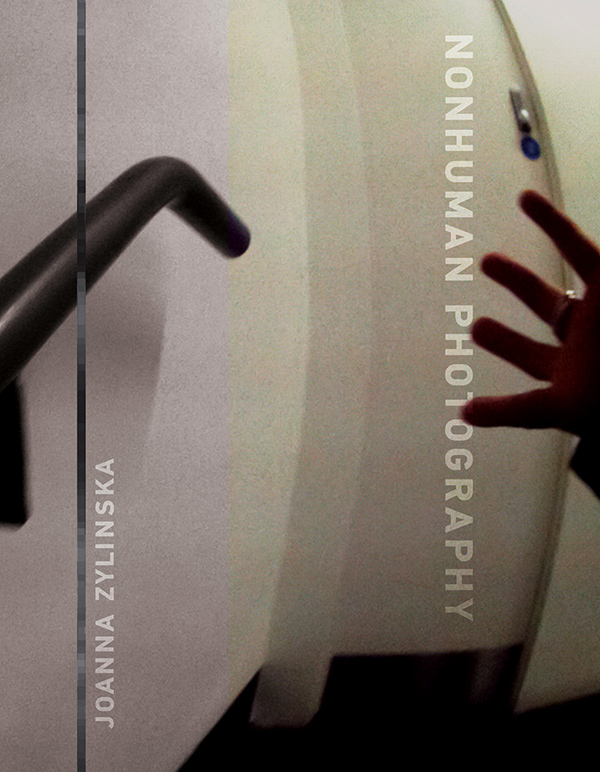 I first read of William Jerome Harrison’s description of photographs as thin fossils in Adam Bobbett’s essay “Episodes from a history of scalelessness: William Jerome Harrison and Geological Photography” in the collection Architecture in the Anthropocene.  Harrison’s material link between the process of photography and fossilization is summarized by Bobbette: “If fossilization is the impression of softer organisms onto harder geological forms, then photography is its modern, mediated extension” (Bobbette 53). Joanna Zylinska also references Harrison in her book Nonhuman Photography and further investigates the way that Harrison “…also seems to intimate that photography has always been there, in cosmic deep time. It “just” needed to be discovered and then fixed for a little longer – rather than invented” (Zylinska 111). The implications this has for image production and my role in the image-making process has started to influence some of the new projects I’m working on.