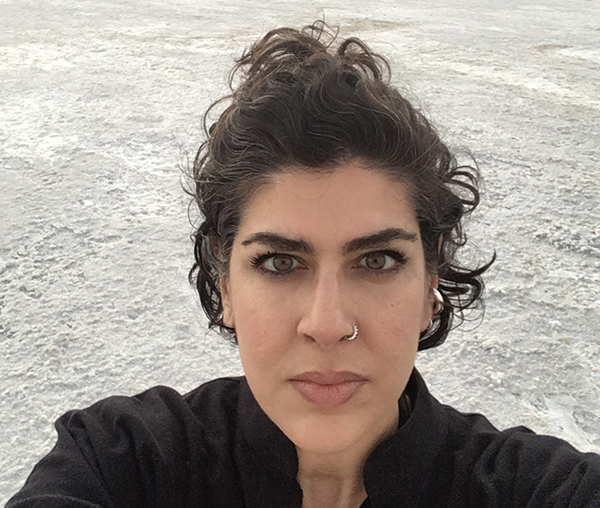 Swapnaa Tamhane works to destabilize and untether colonial constructs as an artist, curator, and writer. Her process focuses on the presence of her hand in making paper and the treatment of surfaces. She has been a Research Fellow with Shastri Indo-Canadian Institute (2009) and an International Fellow with Kulturstiftung des Bundes (2013), and has been supported by the Ontario Arts Council, Canada Council for the Arts, and Kunststiftung NRW. She is a current recipient of the IARTS Textiles of India Grant through the Royal Ontario Museum. Tamhane and Delhi-based designer Rashmi Varma curated and wrote SĀR: The Essence of Indian Design (Phaidon Press, 2016). She has exhibited her work at A Space Gallery in Toronto, Serendipity Arts Festival in Goa, and the Museum der Moderne Salzburg. Her exhibition In Reference To is on display in the window gallery at articule until August 9. 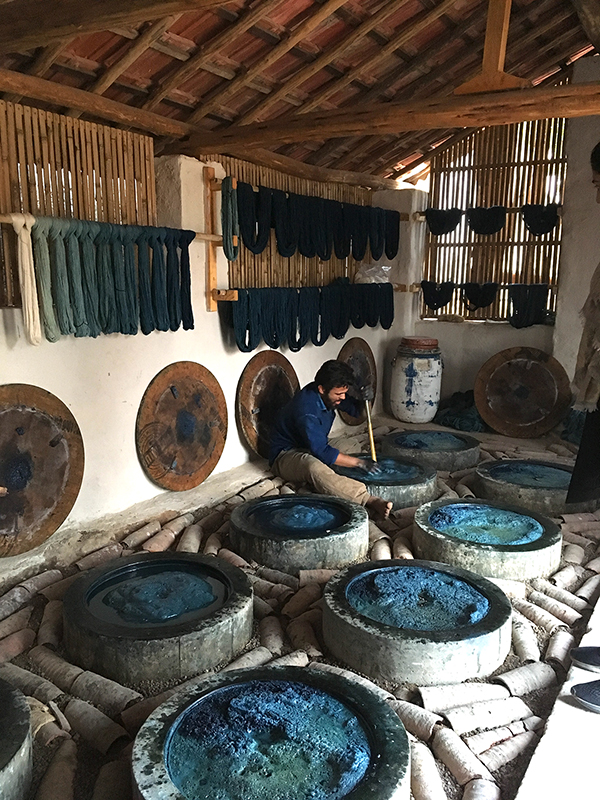 Earlier this year, I was working out in the arid region of Kutch, Gujarat. I visited the village of Bhujodi where Master Weaver Shamji Vankar (who many designers work directly with) has built a gorgeous purpose-built structure for his vats of natural indigo for dyeing yarn. Some of the vats are seven years old, some are four years old. As we opened the door, we stepped into another time. An artisan with indigo-dyed hands was doing a daily ritual of carefully stirring each vat while listening to a crackly rendition of Beethoven’s Fifth Symphony on repeat.

Nothing makes me laugh with incredulity more than the idea of someone filming and then editing themselves crying and reading a letter from their legal team while looking straight at their 4D cameras. I like watching them watch themselves cry on their monitors, particularly after owning up to racist comments and bullying, all in the pursuit of sales and subscribers. Is this a hyperbolic metaphor for the art world? I keep imagining white gallerists and curators of institutions fake crying about their lack of inclusion, their racist boards, the gaslighting, and the ego-above-all reasoning for high school-like bullying and poor management. 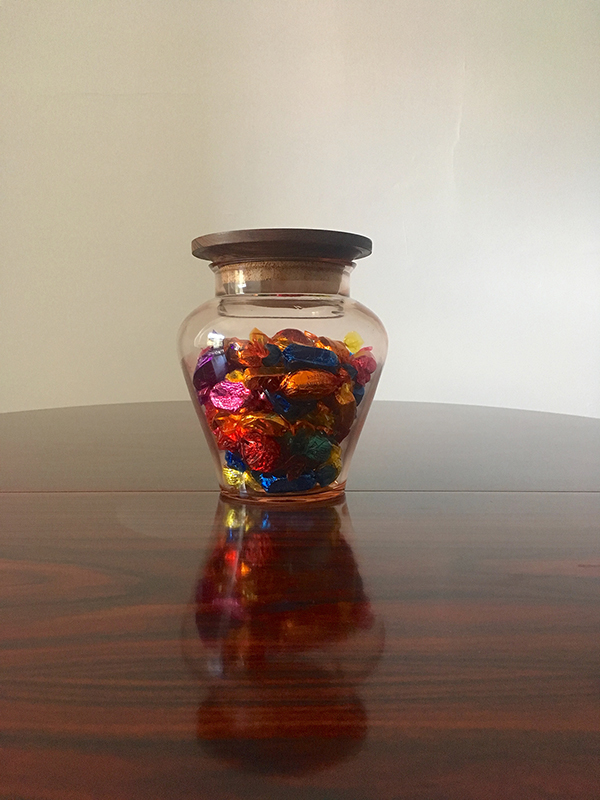 The lota is the most common “undesigned” design that appears in every material from copper to plastic. Tiipoi (designer Spandana Gopal) has reinterpreted the lota using borosilicate glass in pink with a Sheesham lid. Their Kosa Pink jar together with Quality Street chocolates is a unison of brown identity…a colonial love affair? 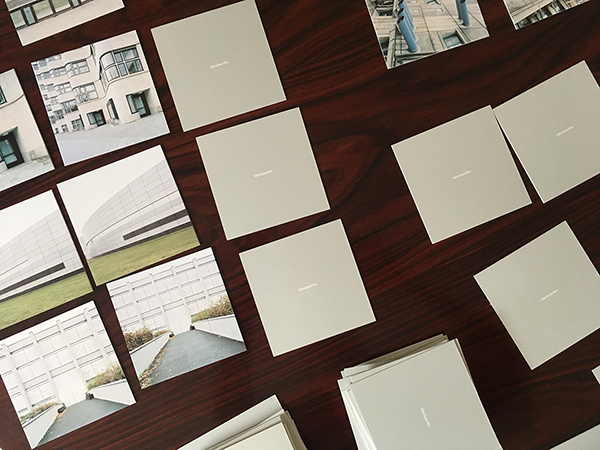 I was going through my storage (packed away in 2008, untouched since) and discovered this beautiful memory game collection that I had picked up on my first trip to Berlin in 2003 while researching at the Bauhaus Archiv for a design book. Some friends in the city had this card game which was photographed by Friederike von Rauch. It focuses on the details of the abundance of architectural gems in the city, including the Haus der Kulturen der Welt, Tempelhof Airport, and the Plänterwald Amusement Park. Each pair of matching cards has slightly different angles of the buildings, with empty views of staircases, sides, pipes, and walkways. 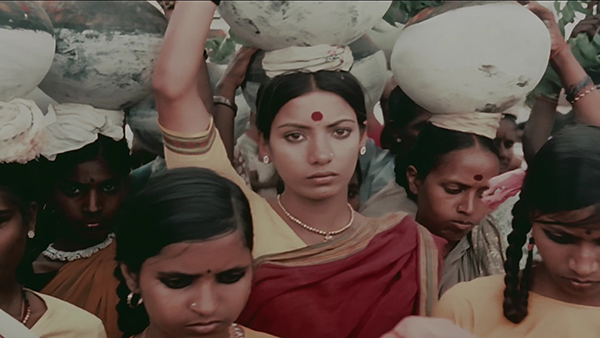 Back in January, I found a book titled India Dissents at the Jaipur Literary Festival – one of my favourite festivals, where I can listen and learn from great writers, poets, and journalists. It is an edited collection of religious and secular writings that demonstrate that India is not a monolith; it has in its very nature an inherent set of doubts around a campaign for a singular belief or identity. In Arundhati Roy’s essay, “The pandemic is a portal” (from April 3, 2020, in the Financial Times), she asks, “And what of my country, my poor-rich country, India, suspended somewhere between feudalism and religious fundamentalism, caste and capitalism, ruled by far-right Hindu nationalists?” I’m including an image from Shyam Benegal’s 1974 film Ankur, which I feel represents this quote with the actress Shabana Azmi, who plays a Dalit servant to a higher-caste village landlord.