Stacey Donen programmed Canadian cinema at the Toronto International Film Festival for eight years. He has worked as Director of Programming for The Royal Cinema in Toronto, a programmer for Reel Canada, and Artistic Director of the Whistler Film Festival. In 2012 he joined with Ingrid Veninger to launch the 1KWAVE, Executive Producing five feature films each made for $1000. He recently began his involuntary new life as an at-home kindergarten teacher. In his spare time he sits behind his computer and works on his Greetings from Isolation project – a capsule collection of short Canadian isolation movies. 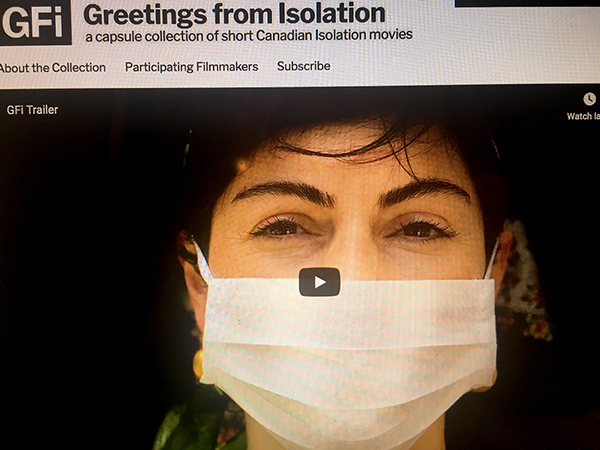 What’s happening around us is unprecedented, momentous, and frankly hard to believe or understand. All around the world we find ourselves forcibly separated from one another. With our extraordinary new everyday routines, connecting with one another is more important than ever. Greetings from Isolation is a website collection of Canadian short films where I have invited a broad range of Canadian filmmakers to make short films to respond creatively and share our human experience of isolation under COVID-19. 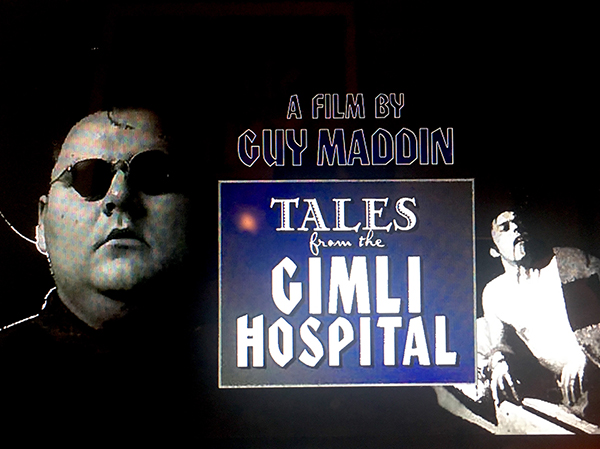 I snuck into the old Uptown backstage cinemas when I was younger and had no idea what I was going to see. It was Guy Maddin’s Tales from the Gimli Hospital. It changed forever my idea of film and Canadian film! 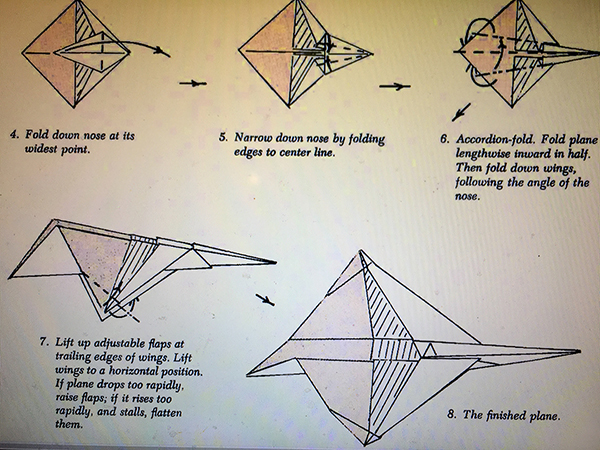 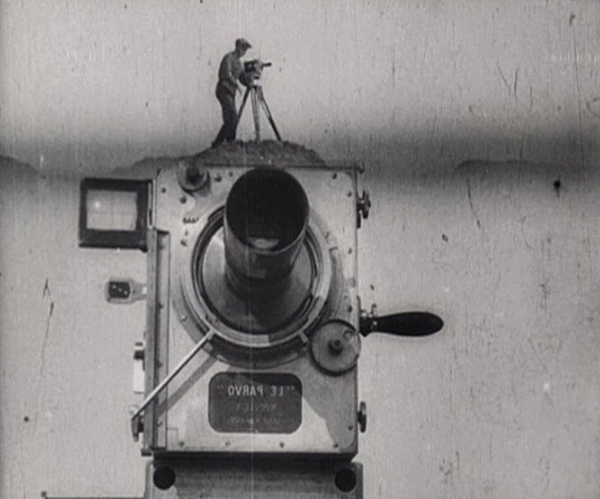 I recently came across this quote from Dziga Vertov and it’s stayed in my mind:
“Our eye sees very poorly and very little – and so men conceived of the microscope in order to see invisible phenomena; and they discovered the telescope in order to see and explore distant, unknown worlds. The movie camera was invented in order to penetrate deeper into the visible world, to explore and record visual phenomena, so that we do not forget what happens and what the future must take into account.” 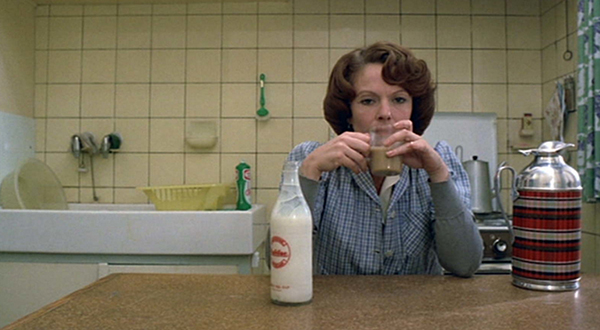 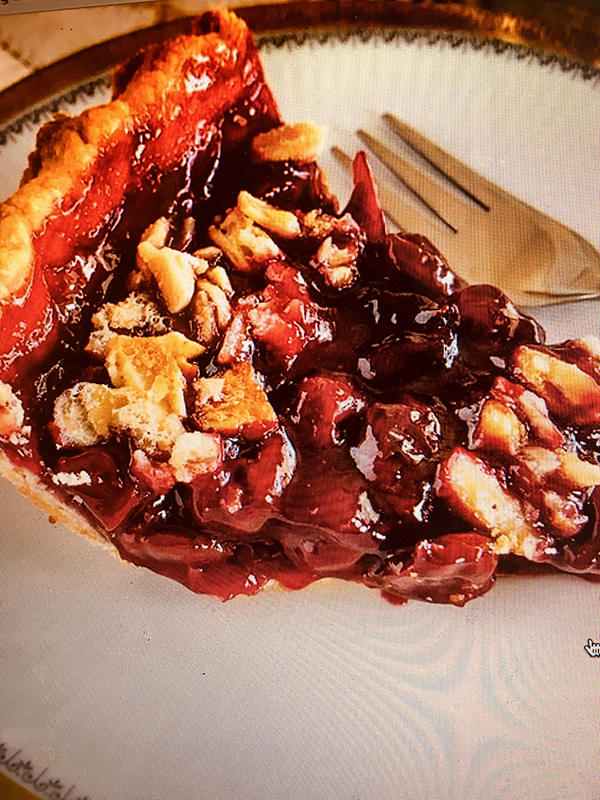 We live in a time of over-snacking. If I had to pick only one thing to over-snack on, it would obviously be sour cherry pie.