Spotlight on Madness by Thirza Cuthand

The arc of my early experience with Madness is explored in a few videos of mine curated by Ariel Smith in a spotlight of my work at ImagineNATIVE this year. Anhedonia was made when I was still diagnosed with Depression. Love & Numbers was created after I had gotten out of my first hospitalization experience and been diagnosed Bipolar. Sight was created while I was living with my mental illnesses and seeing how it impacted my family. 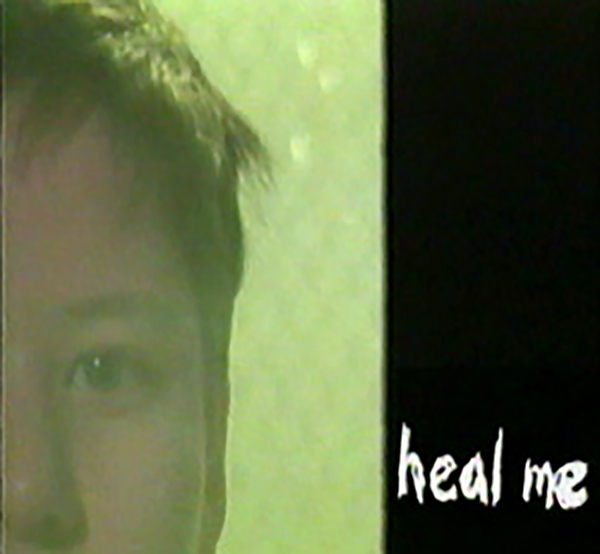 While Anhedonia tried to get across the feeling of Depression holding me down in sticky globs of slow molasses, Love & Numbers tried to get across the frenetic energy of mania. I remember being very creative during my manic episodes, but not being able to stay still long enough to make any kind of creative object that was more considered. Projects were started and abandoned, and in the hospital when they took me to the art room, I was so eager to make a collage that I was ripping up paper instead of cutting it with scissors. When I finally made a video about my experience, I had to do it after I had become more stable.

One of my symptoms is hyperfocus. In my undergrad I would go on all kinds of websites, looking up obscure things to learn everything I could and then move on to something else. One interest of mine was numbers stations and these bizarre transmissions sent over shortwave radios in all kinds of languages and received in all areas of the globe. Some people think they are instructions for spies. I listened to recordings of them late into the night, read theories about where they were coming from, saved recordings, and ended up using them in my film Love & Numbers. 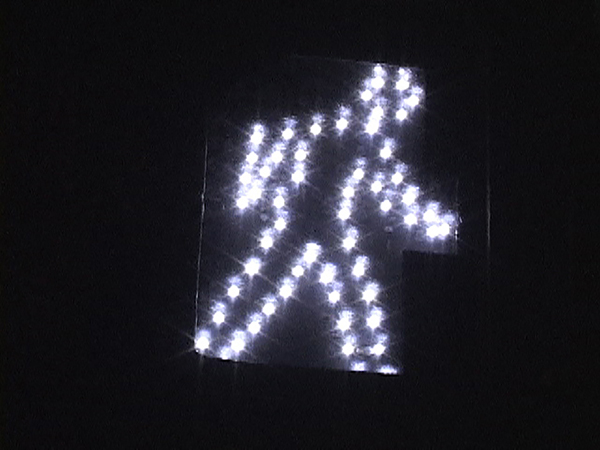 Mania can make so many stories seem true and possible. A seed of a delusion will grow into a massive forest that you can get lost in because it is so beautiful; meanwhile it is scaring everyone around you. One of the screening questions the doctors will ask is if you are hearing messages. While I know they mean “magical thinking” messages or auditory hallucinations, the fact is our need for stories and songs and information has created a world where we really do get messages all the time – even when we are “sane.”

My friend Naufus, who is from Guatemala, told me the people he came from had a different approach to people we call Mad. They were healers, they did rituals, they had ceremonial roles. I often think about this as a nêhiyaw (Plains Cree) person whose delusions and altered-state experiences all seemed to contain a core of truth and magic. I have medicine people on both sides of my family and have heard stories about things happening that others would not believe. Even when I am stable and sane, there are things we know and believe as Indigenous people about the beings we share this land with that white people would just scoff at and dismiss.

I wanted to research alternative healing methods for people in mania, but the more I read the more it appeared people need pharmaceutical intervention to come down from psychotic episodes. It disappointed me. Sight is probably the film I made that was like a hard slap of reality of the dangers of being “crazy.” When my cousin blinded himself in an episode, I started thinking more about potential consequences of my own risk-taking when I was in a manic state and of the risks other people in my family had sometimes taken. One of my cousins was temporarily a missing Indigenous woman when she suddenly up and moved two provinces over and joined a camp of protestors, and then ended up in the hospital. We didn’t know where she was; she’d not told us anything of her plans. We were just lucky that nothing happened to her. Who knows? Maybe on one of my late night wanderings, I could have been picked up by someone or attacked in one of the dark isolated spaces I’d walked through, singing to myself, not worried about anything. 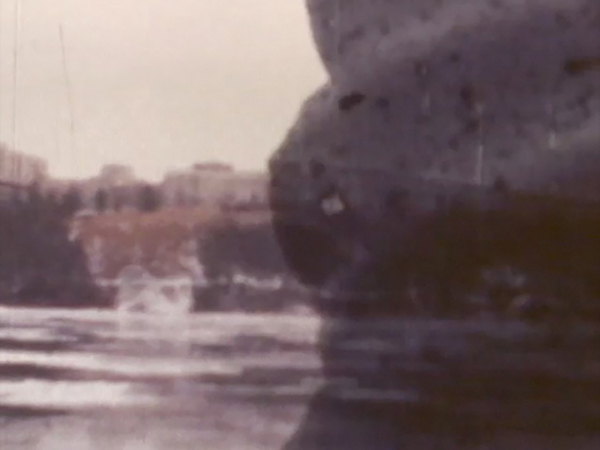 I often wonder what would have been treatment for Bipolar people before contact. The earliest relative I know of who had Bipolar was my Grandpa’s brother. He had an episode during World War II and thought Nazis were going to storm our reserve, Little Pine. I wonder how my family managed to make it through serious colonization events without being triggered by stress into doing something dangerous.

I’m not one of those people who believes all the “bad things” like cancer and madness and disability came to Indigenous communities after colonization. I know we lived with all of those things for a long time. As long as they have affected humanity, they have affected us also. I just really mourn for the medicines we must have had for these situations, the whole body of knowledge around healing and keeping each other safe in community.

I think in nêhiyaw culture there was more space for these seeds of what we call delusions to grow into beautiful visions that helped communities prepare for the future. Even knowing that a story is more a metaphor than a literal event seems a lot more integrative of manic thoughts than rejecting someone because they are neurodiverse.

Thirza Jean Cuthand makes short experimental videos and films about sexuality, madness, Queer identity, love, and Indigeneity, which have screened in festivals and galleries internationally. She completed her BFA in Film/Video at Emily Carr University of Art and Design in 2005, and her MA in Media Production at Ryerson University in 2015. She has performed at Live At The End Of The Century in Vancouver, Performatorium in Regina, and 7a*11d in Toronto. She is a Whitney Biennial 2019 artist. She is Plains Cree/Scots, a member of Little Pine First Nation, and resides in Toronto.