Siku Allooloo is an Inuk/Haitian/Taíno filmmaker, writer, interdisciplinary artist, poet, and community builder. She comes from Denendeh (NWT) by way of Haïti and Mittimatalik, Nunavut, and resides in the unceded homeland of K’ómoks First Nation (BC). An artistic innovator, Siku reimagines conventional forms as imbued by her cultural traditions, oral histories, and land-based practice. Her 2022 short film, Spirit Emulsion, was filmed on Super 8 and developed by hand with plant medicines and botanicals. It won Best Canadian Short at Gimli International Film Festival, Le Prix de la Relève (Emerging Talent Award) at Festival International Présence Autochtone, and Honourable Mention, DOXA Documentary Short Award. It is on view as part of the group exhibition Storytelling and Stewardship at Western Front until November 26. Siku is the owner of Akia Films, and currently leading development on a hybrid documentary feature, INDÍGENA, as the writer, director and co-producer. 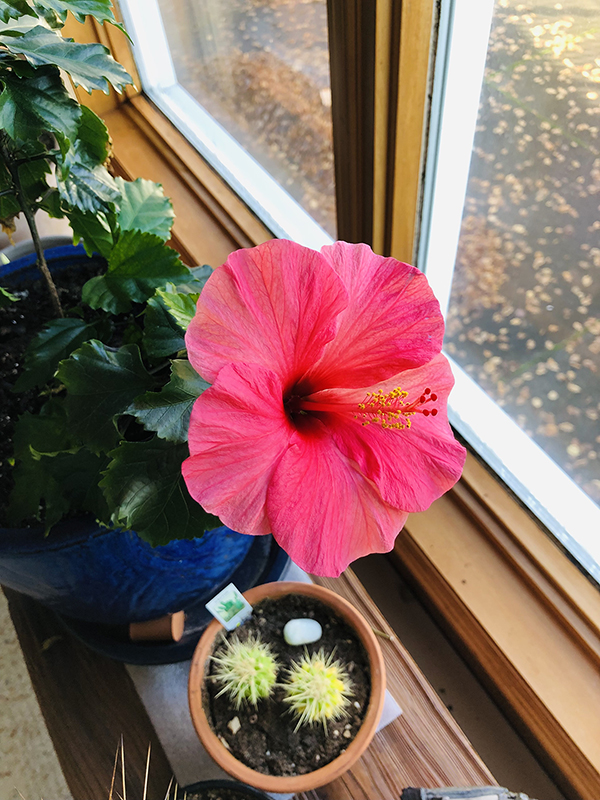 Flowers. I’m increasingly fascinated with the hibiscus for several reasons: its medicinal benefits, its long-standing importance as a staple in Taíno diet, its relationship with hummingbirds, its symbolism as the national flower of Haiti, its exquisite beauty, and, as I discovered last year, its usefulness as a developer ingredient in eco-processing celluloid film. 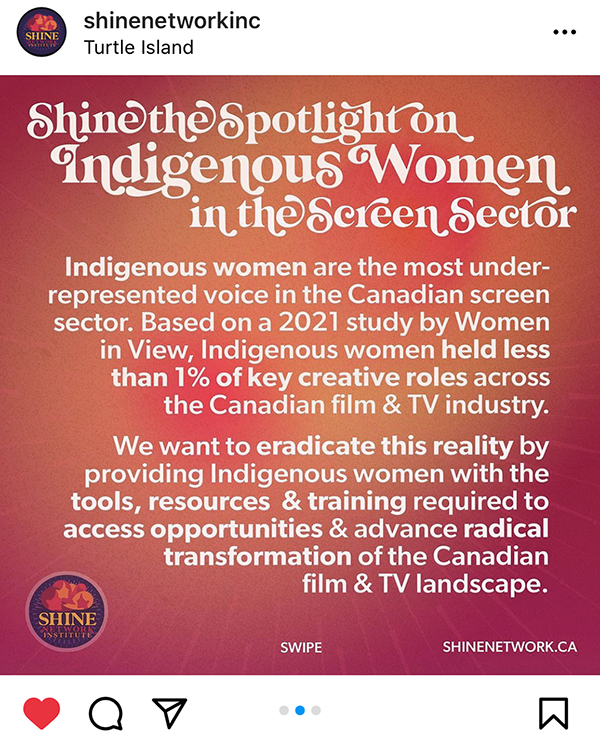 My radar is gripped on the systemic change being led by advocates across the country through grassroots orgs like this and within prominent institutions. As an emerging filmmaker myself, it also becomes apparent very quickly when industry leaders opt to maintain the status quo. (Please donate to The Shine Network if you can!) 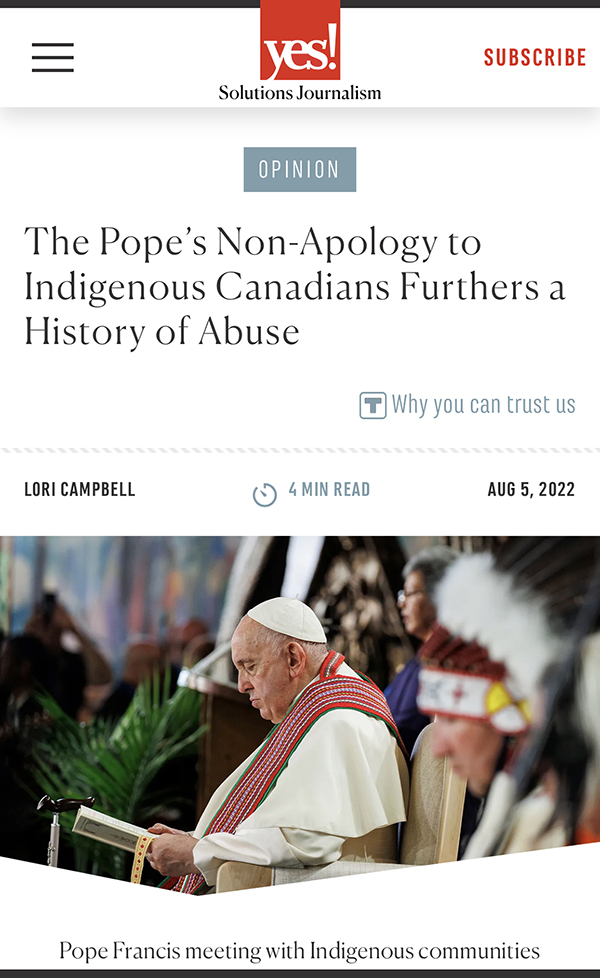 The Pope’s half-assed apology last summer made no mention of reparations to be paid by the Vatican (the greatest financial power on earth, thanks to colonialism and genocide) and no commitment to release the records containing names of priests and clergy who ran the schools and committed numerous crimes against humanity. (Read more here.)

I’m engaged in this insanely beautiful, precious journey of learning about my Taíno culture, connecting with my community and ancestors, falling ever more deeply in love with who we are and where we come from. It continually affirms who I am and the dreams I am working toward. 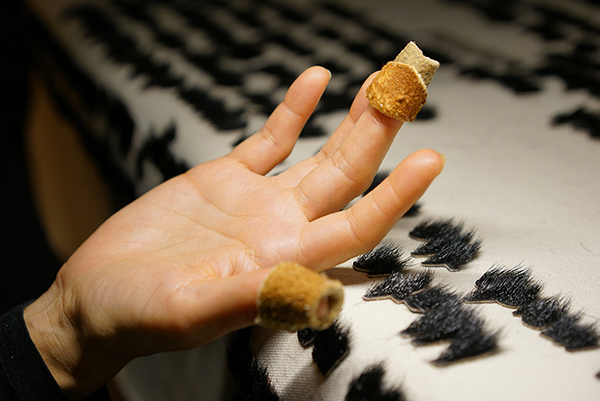