Roy Caussy was born in Hamilton, ON, and is currently based out of Medicine Hat, AB. His work often revolves around serendipity, intuition, and random associations. His research interests include WWII and the emergence of a youth demographic and youth marketing, diasporas and cycles, and the tension between our egos and our interconnectedness. In 2017, he was a participating artist in the Alberta Biennial and remounted his collaborative project The Clay Cup Series at the San Diego Art Institute. His solo exhibition Only the Losers is on view at Stride Gallery until October 26. 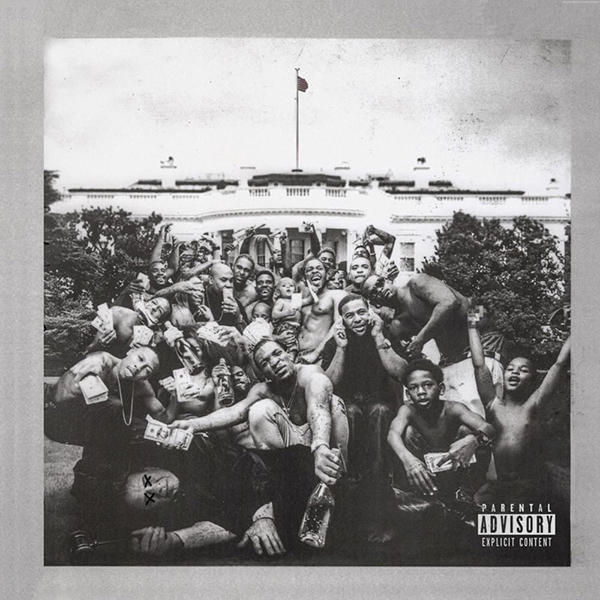 This album is amazing! I had it on repeat for nearly five months straight as I worked towards my exhibition Only the Losers. It felt like a blueprint for what to do when creating something for public consumption. Not only is it technically and creatively on point, but it’s further balanced with Lamar’s intense narrative, which he weaves so beautifully throughout the album, like acts in a play, building his layered message through stories. Listening to it felt like a master class in storytelling. 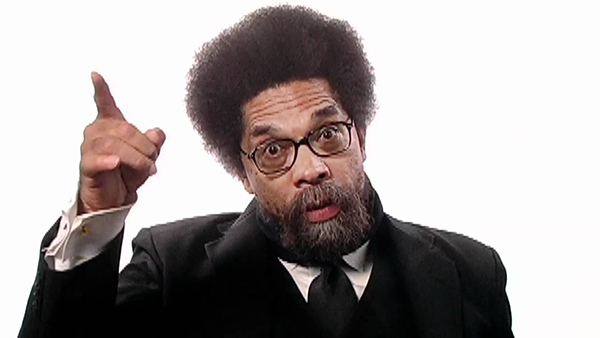 I’ve been listening to a lot of Dr. Cornel West recently and one of the notions he brings up is that waged labour is just the next iteration of slavery. The progression goes slave labour > indentured labour > wage labour. In response, Dr. West posits a system of co-dependency and co-operation as a way towards a healthier society. In fact, it is the notion of the emancipated individual – dependent on no one – that is at the root of capitalism as we know it. 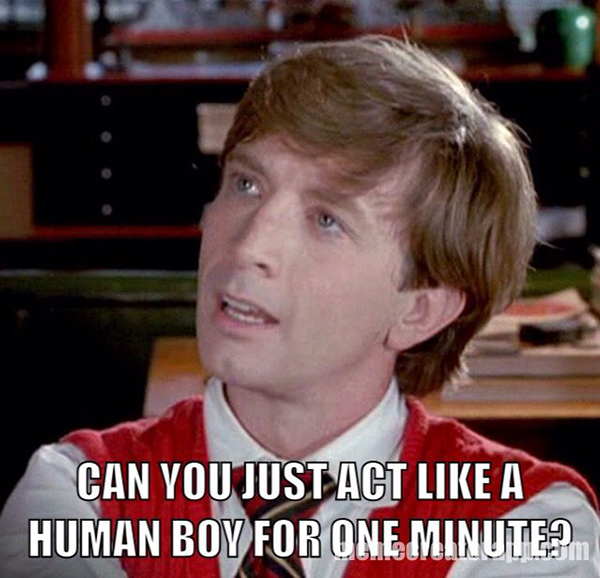 In a song on Joni Mitchell’s Court and Spark album, she sings the line: “Laughing and crying, you know it’s the same release.” In a lecture, Dr. Cornel West says: “Jesus never laughed and Socrates never cried.” I’m obsessed with the overlap between these two statements, and I’m not sure exactly why, but it keeps bringing to mind Joseph Campbell, who said that the goal is to retain your humanity and not be overcome by the system. This sentiment is reflected in Dr. West’s constant references to John Coltrane’s album A Love Supreme whenever he discusses how to be saved from oppressive systems and mentalities. We need to break from the mentality of individual exceptionalism that the Baby Boomers mired us all in, and find new ways to reinsert our humanity and emotionality into the systems we create. 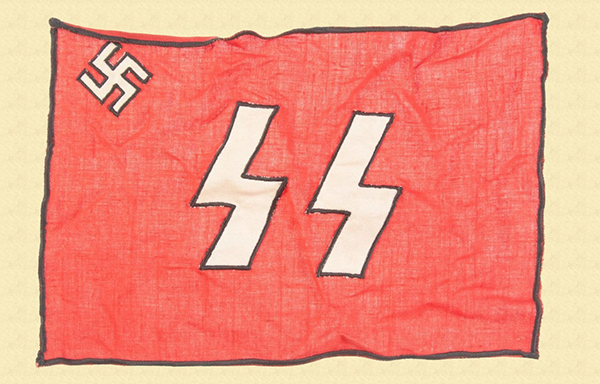 After moving to Medicine Hat, I began to research the history of Nazis who were interred in PoW camps in Medicine Hat and Lethbridge during WWII. I went inside the last standing PoW barrack in Medicine Hat and noticed there was a stage inside. I couldn’t help but imagine what kind of Lord of the Flies meets Broadway musicals these Nazis were putting on at night inside there! I keep picturing Springtime for Hitler (Mel Brooks) meets Pink Flamingos (John Waters). 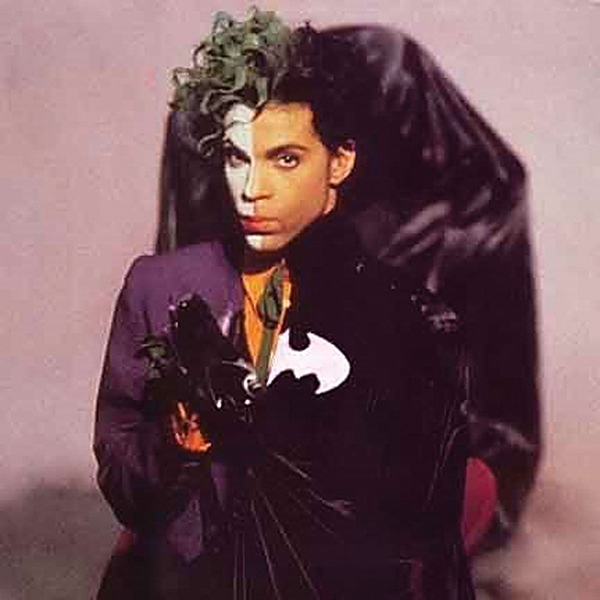 What if the Canada Council took over the Universal Basic Income pilot program that was being tested in Ontario before it was prematurely cancelled by the current Conservative government? There is a growing concern that one day waged work will be a thing of the past due to automation, and that the conservative ideal that everyone has to earn a living will become nullified. Not only will governments have to find new ways to support their citizens, but individuals en masse will have to find new ways to create meaning and purpose in their lives. What better way to do so than to take up a creative practice?! So far, Elon Musk’s solution to this is to literally RECREATE THE MATRIX!!!! What a FOOL!!! What if there was a “living wage” grant that the Canada Council could offer to those who met the requirements, which would then function as the new pilot program for Universal Basic Income?