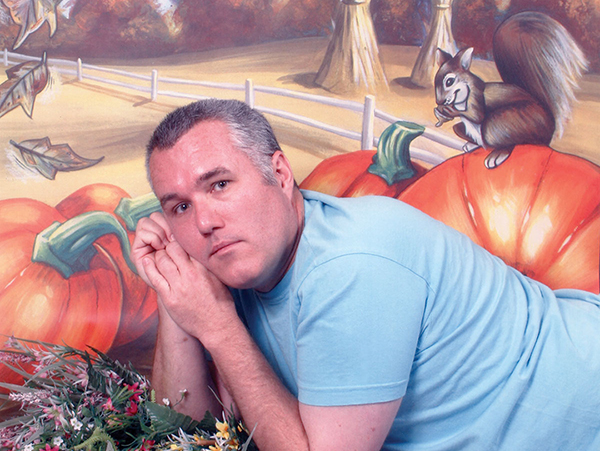 RM Vaughan never wrote anything for Akimblog (though we did discuss the possibility over the years), but he was the first contributor to our weekly Hit List when it started back in 2008. We began with him because he was the epitome of an art critic, a respected artist in his own right, and someone who always had interests and obsessions to share. His exhibition reviews in publications like eye Weekly and The Globe and Mail were essential reading because he was a beautiful, expressive, and funny writer, he always made an effort to bring attention to galleries that were off the beaten track, and he was fearless in voicing his opinions. He will be missed.

RM Vaughan is a Toronto-based writer and video artist. His eighth book, Troubled: A Memoir in Poems and Fragments, has just been published by Coach House Books. A selection of his recent video works will be exhibited at the Entzaubert Queer Festival in Berlin in May. 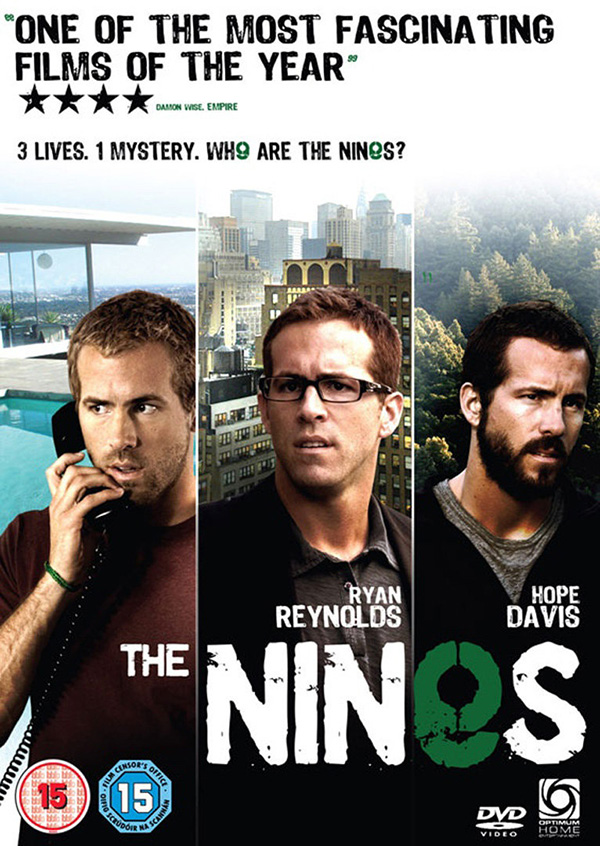 A weird little art film about God, multiple dimensions, and, I think, Scientology (but isn’t everything these days?), The Nines stars the delicious Ryan Reynolds, who is not known for his art films, and the woman who played Lauren Graham’s best friend on Gilmore Girls. The best part of the film is not the trippy metaphysical stuff, but the relationship between the perfect human specimen that is Reynolds and his non-traditional leading lady. In a Hollywood film, a large woman would not be paired with La Reynolds. How refreshing, and how typical that nobody saw this movie. 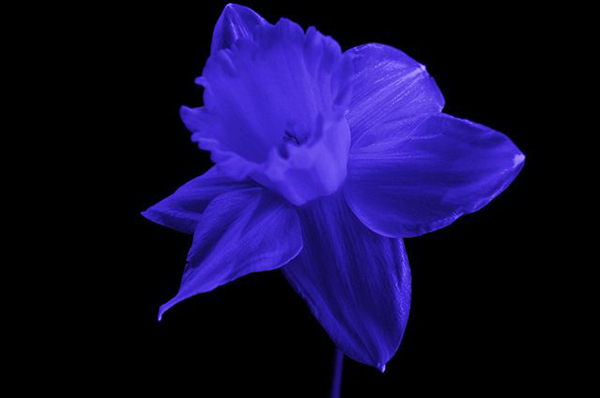 How do they get the ones that represent ass cancer to turn blue? Is it a cross-breeding thing or just blue dye in the water? And, if it’s the latter, won’t that cause cancer? 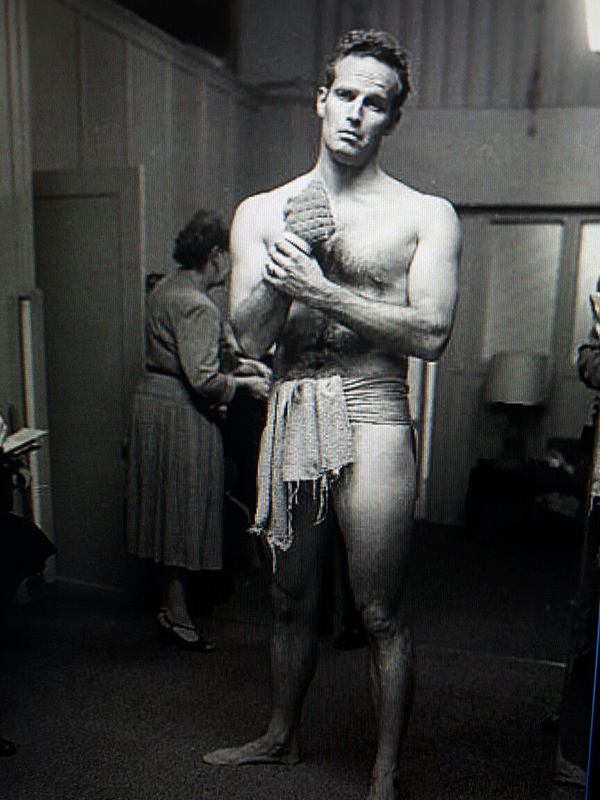 Now that he’s dead, we can watch his old movies again without fear of inadvertently donating money to his beloved, gun-mongering NRA. I especially like Ben Hur and El Cid, two naïve films about religious conflict that could easily be made today and nobody would blink – at least in the US. Plus ça change, indeed. And, let’s face it, bad actor and bad man that he was, anybody who admires the male form has to give Heston his due. He was gorgeous in his prime. There is a difference between a movie star and an actor. One is born, the other made. 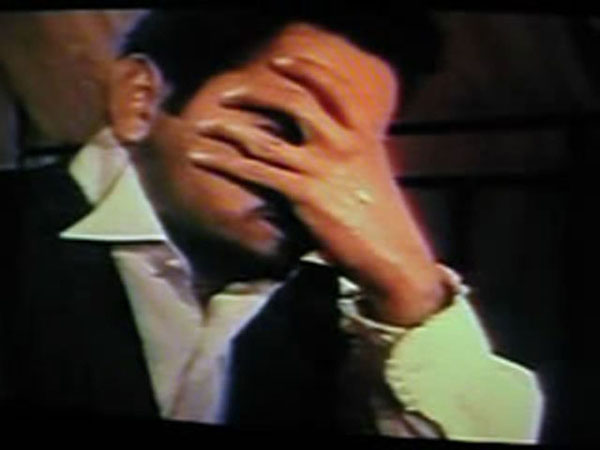 Because I’m in it. 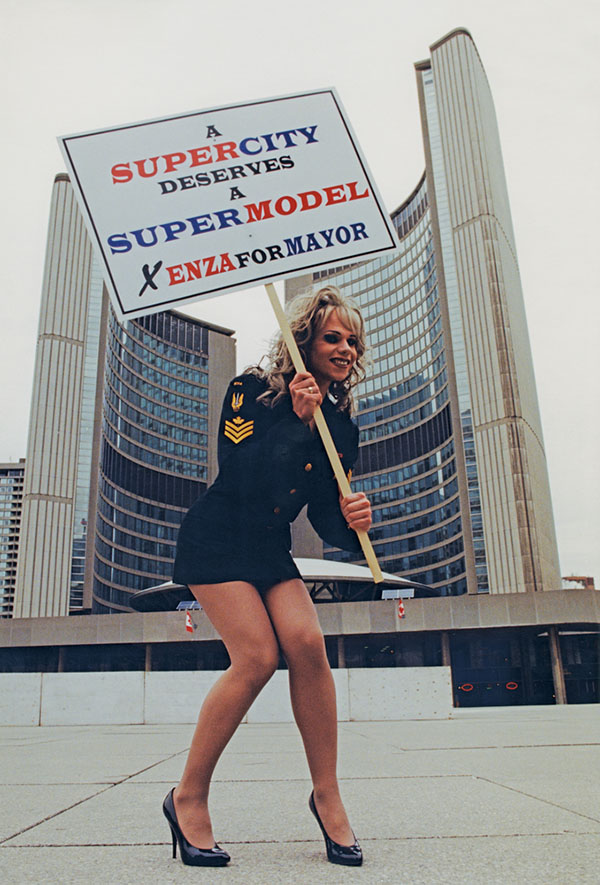 Yes, it is easy to love a drag queen. Most of us have mothers with more than one bad outfit, after all. But Ms. Anderson is something else: she is the Canadian Dream personified. When it was announced that La Enza would be Grand Marshall of Toronto’s 2008 Pride Parade, I thought: Fuck me, I might actually go this year. In what other country can a gay, transgendered cleaning lady turn herself into a respected newspaper columnist, media magnet, and parade hood ornament? Maybe Spain, but I doubt it. I wish she’d run for Mayor again. I am so, so bored with David “Let’s have a panel discussion” Miller. Unlike Miller, Enza really does work the waterfront.