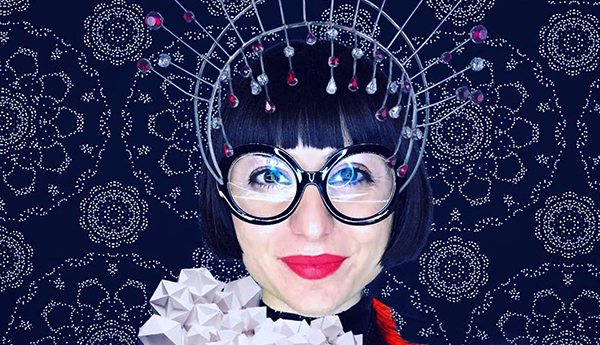 Rah is a video, net, and performance artist. Her work has been exhibited extensively both nationally and internationally at spaces including the Images Festival, Museum London, Carleton University Art Gallery, Williams College Museum of Art, Miami Art Basel, Nieuwe Vide, Pao Festival, Kunst Am Spreeknie, Kunsthaus Graz Museum, and the Onassis Cultural Center. She is represented by Vtape. Her current exhibitions include her solo exhibition SuperNova at the University of Waterloo Art Gallery and the group exhibition The Portal at the Austrian Association of Women Artists (VBKÖ) in Vienna. 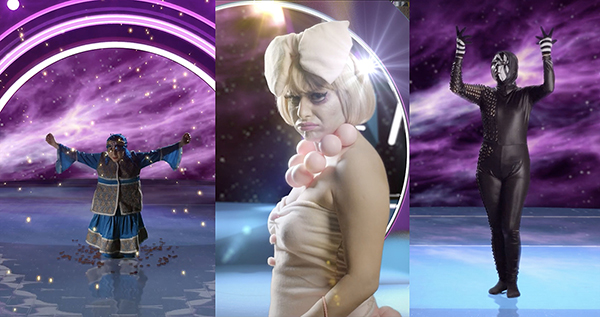 I just finished filming a couple new projects that for the past two years have been all-consuming. Xenotopia: A Fool’s Paradise is a video that consists of a series of long and abstract monologues that are stitched together. It significantly challenged my performing and writing style. Celestial Throne is equally as thrilling, but consists of the usual cast of campy characters that make up my practice. 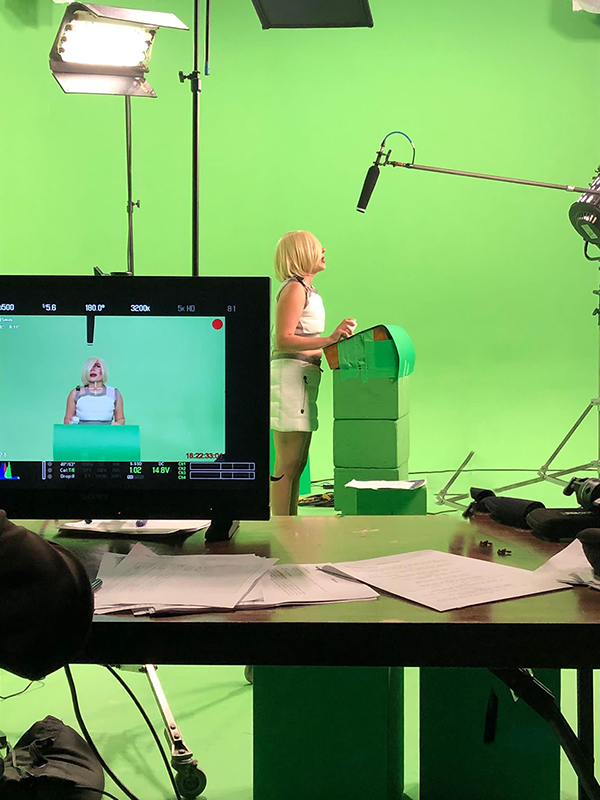 During the pandemic, I’ve been taking acting classes and it’s been fruitful. I’ve acquired many tools that have already influenced the ways in which I write and perform my scripts and characters. I’ve developed techniques around voice, physicality, mannerism, and repetition, and a heightened sense of awareness and intentionality. I’m still in the early stages of this new artistic expression, but I’m excited to see how it will shape my work in the future.

I have recently started a PhD at the University of Applied Arts Vienna and my project is going to focus on my manifesto on Xenofuturism. The project offers a set of tools for hybrid beings whose desire leads to a sense of spatiality, temporality, and futurity outside of existing futuristic proposals. The manifesto consists of prompts that inspire a new poetics, language, and imagination. 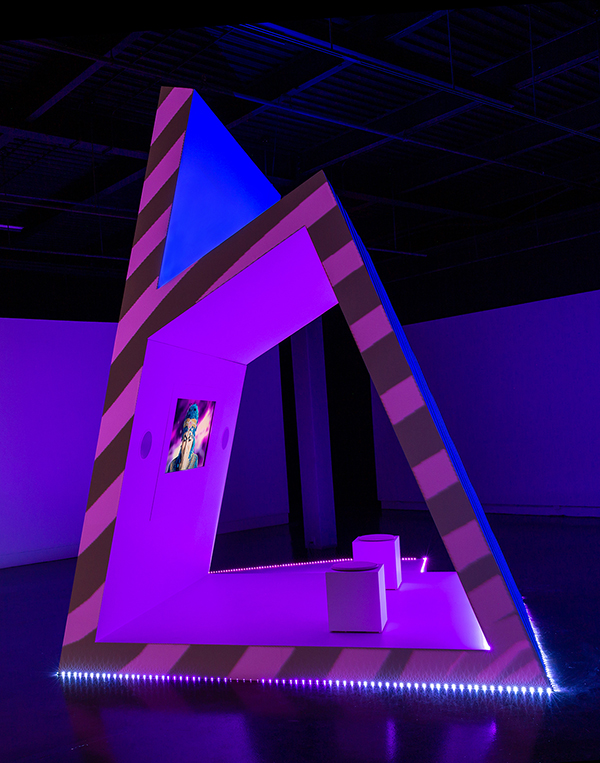 My recent video installations – for example, the structure currently on display at the University of Waterloo Art Gallery – are becoming animated through sculptural builds and light design. These two elements come together to immerse the viewer and create a holistic, sensorial experience. 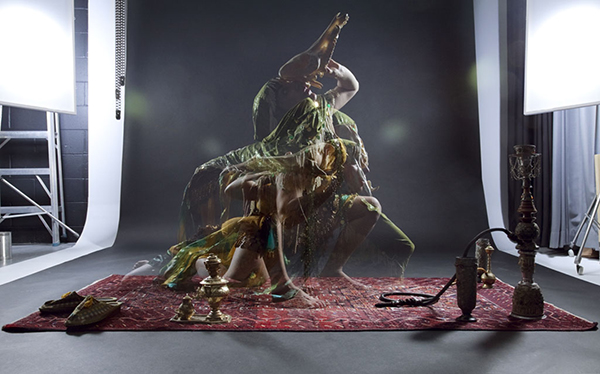 There haven’t been a lot of dance parties in my life during the pandemic, so I really miss the energy of gathering with friends and bopping around. I also look forward to resuming dance classes and maybe even going to a live show!