Over the past year, as galleries across the country have had to hold their daily operations in check due to quarantines and lockdowns, a space for some serious reflection opened up. Akimbo has partnered with Galeries Ontario/Ontario Galleries and asked the curators of eight public museums and art galleries to speculate about their future through the lens of what needs to be done to be access driven, anti-racist and anti-colonial. We proposed three initial questions and gathered the responses in text and video.

For this week’s instalment, Penelope Smart, Curator of the Thunder Bay Art Gallery, provided her answers. 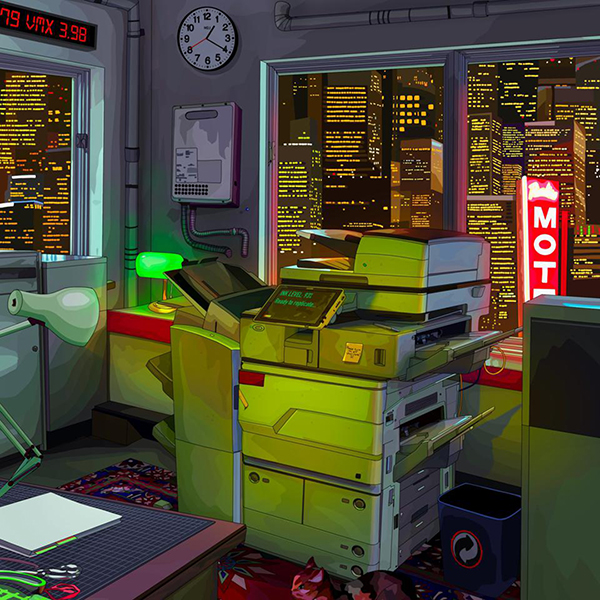 Currently, I’m learning a lot from young digital artists who put the crypto into curating. I’d love to work with Thunder Bay-based digital artist Mad Dog Jones and his collaborators, and wade into curating NFTs. There are also so many tremendous artists in Northern Ontario working in traditional practices and land-based materials, including contemporary Anishinaabe artists whose practices inform my thinking about the beating heart of an exhibition. Future possibilities in Northern Ontario feels like a collision of beadwork and blockchain. 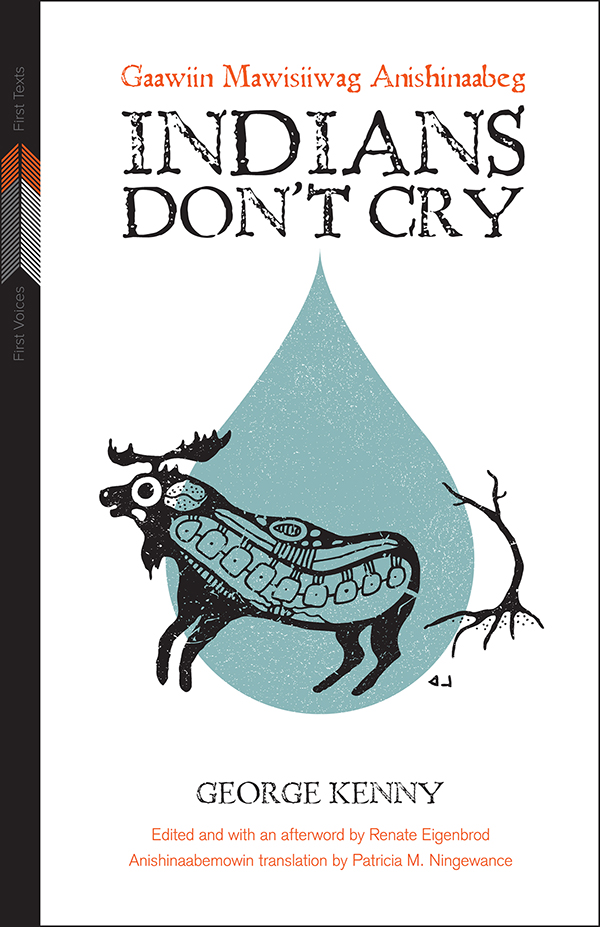 I gravitate towards a lot of fiction and autobiographies as a curator. There’s a writer, playwright, and activist named George Kenny from Sioux Lookout, Ontario, raised on the Lac Seul Indian Reserve. In 1977, he published a book of autobiographical short stories and poetry with small illustrations called Indians Don’t Cry. It’s a slip of a book. His stories are vignettes of late 20th Century life in Northern Ontario (and work opportunities in Toronto) and read as reflections on residential school, kinship, resistance, and moments that make up an afternoon, a day, a generation. He’s a big deal for Northern Ontario, a big name in the Indigenous resurgence movement of the sixties and seventies. I’d never heard of him until last fall when my mom gave me a copy from a second-hand store. There’s a story set outside the hotel bar of my small hometown. For me, Kenny captures the sights, sounds, and light off the water in this place. There’s a lot of awfulness and tenderness. As a non-Indigenous reader, what his characters see and feel are one way into a truthful past, present, and future of this region. He helps makes sense of things outside my own experience because feelings connect us all. That’s important in a gallery. He’s a beautiful poet, and, in fact, a past board member at the Gallery.

I’ve also been tuning into guided meditations by a psychologist named Tara Brach. She talks a lot about belonging and centering of the self as grounded in Buddhist philosophy. Slowing down in general and feeling grounded and purposeful has been challenging while the gallery has been closed over the past year. I connect to her understanding of questions, critique, pause, witnessing, and guidance. Sometimes I max out, but I find myself returning to it.

This isn’t a person or theory, but the land as a teacher is an important belief system for our gallery to acknowledge and move towards. Especially as we prepare to move to our waterfront facility in the next few years. The Thunder Bay Art Gallery will be an art gallery on the shores of the largest freshwater lake on earth. The land as a teacher is revolutionary, not because it’s new, but because it’s tied so closely to care, trust, power, and intent with Indigenous communities, knowledge keepers, and artists for whom the land has always been a teacher.

With a new building on the horizon, many new things feel possible, on the scale of a new era for art and artists in Northern Ontario. Given our gallery’s mandate and that our permanent collection has a focus on contemporary Indigenous art, I find myself daydreaming about establishing a world-leading collection of digital Indigenous art. This is a new frontier for collecting, where there are a lot of unknowns and questions around representation, preservation, and the earth’s resources, of course. I go on social media and see artists from Northern Ontario driving the conversation around digital art and dropping insanely fun, fresh pieces where the Woodland Style of this region is alive and well and as powerful as ever. Our current gallery has 1970s brown carpeting, so talking about digital art collections feels futuristic. Another initiative is to transform select exhibitions and our permanent collection into an online interactive experience with cutting-edge geospatial mapping so that people can connect art works and objects to their home community, many of which are remote or fly in. This is a major research initiative because in many cases it starts with identifying the unnamed artist or maker.

There is one programming fantasy we can make a reality, I believe. An artist and beadworker from Thunder Bay named Jean Marshall has a vision of a beading symposium here, and I think this is a great idea. There have been some wonderful beading symposiums already in Canada, but the community of beaders and artists in Northern Ontario would knock it out of the park. It’ll be major.

The galleries featured in Pointing to the Art World’s Possibilities: A Speculative Future are part of the Galeries Ontario/Ontario Galleries research project Data Shy to Data Driven.