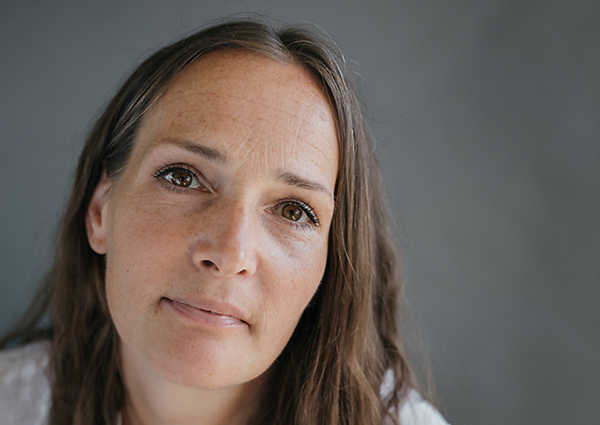 Pandora Topp is a bilingual, multidisciplinary artist-educator and entrepreneur from Sudbury, ON and Mont St-Hilaire, QC. She has performed in theatre, television, and film, and has created and toured extensively with many music ensembles. She is pursuing a certification in Perceptive Education through l’Institut de formation SPP et fasciathérapie du Québec with Dr. Josée Lachance. In 2015 she was honoured with the Northern Lights Festival Boreal Jackie Washington Award for her distinguished contribution to Northern Ontario’s cultural life, and she was a finalist for the 2018 Ontario Arts Foundation Artist-Educator Award. She is currently a finalist for the Sudbury Celebration of the Arts Outstanding Achievement award. Her video and mixed media installation Imperfect Poetry is now on display at the Art Gallery of Sudbury as part of their re-opening exhibition Change of State | Altération.

Learning the deep, expansive connectedness of the Ojibwe language with knowledge-keeper Brian Outinen. How physics is at the foundation of the language. How everything makes sense, is connected through the language. Where the sounds come from and what they mean and how universal they are. My first word was bizhiw; he caught a word I used in passing (“bijou”), asked what it meant to me, then deconstructed the sounds, revealing how and why the lynx is named bizhiw. Story is everything.

The body’s intelligence and resilience. Start with The Wild Region of Lived Experience by Danis Bois and follow with Eve Berger-Grosjean‘s Retrouver l’intelligence du corps. This is our great promise. Connectedness, consciousness, continuity, movement, communication. 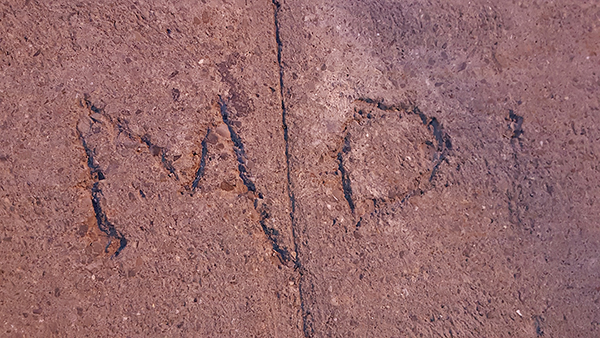 Les Automatistes, an artists’ collective from the late 1940s in Quebec, signed the Refus global (Total Refusal), a manifesto that the CBC called “one of the most important and controversial artistic and social documents in Modern Quebec society” (Wikipedia). “The Automatistes were the landscapers (paysagistes), in the broad sense of the word (caretakers/gardeners/stewards), conveying the relationship of man with his geographical environment, with his light” (Marcelle Ferron). They were interested in renewal, in deepening and democratizing artistic language through a non-representational, intuitive, and experimental approach. 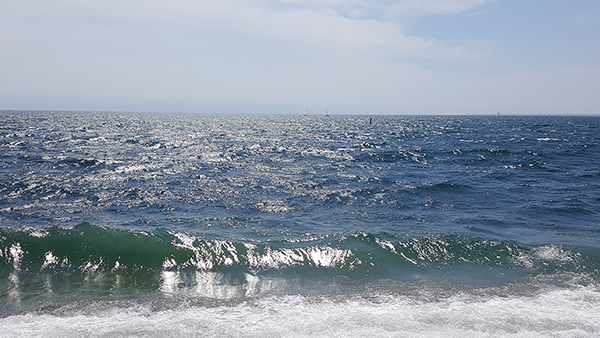 The opportunity to experience this method crossed my path a year ago in Montreal. “Language is one of the greatest tissue shapers of all, primarily because it is audible breath” (Emilie Conrad). As a self-taught singer, I have explored, pushed, listened to, lamented, and shared my voice throughout my life. It has been the main vehicle for my self-expression, suppression, and evolution. Through the fascia and continuum work, I have discovered the transformative power of the human voice and how it resonates both inward and outward, with the self, the universe, and the collective. 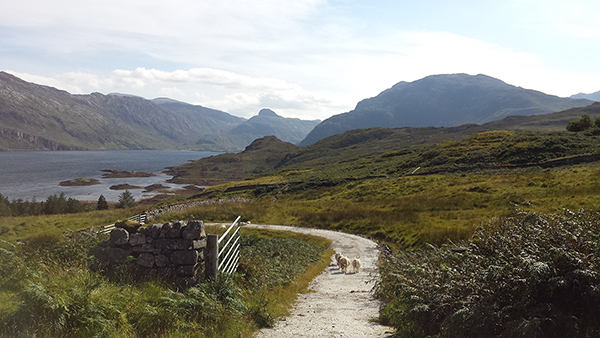 Remoteness. Aloneness. Physical geography. I found home again in the Highlands. Expansiveness. Water and sky, land and light. Where the weather predominates and puts you in your place. Endless curves and mountains, the Munros, and winding roads with so comparatively few rigid, man-made, linear structures. There I married the land. It reminded me of home, of the Montérégie of Mont-St-Hilaire and Granby, Quebec. But there was something else, something in the wide-openness, on the wind, underfoot, and in the sunlight on the moving sea… this something else lives on in me.