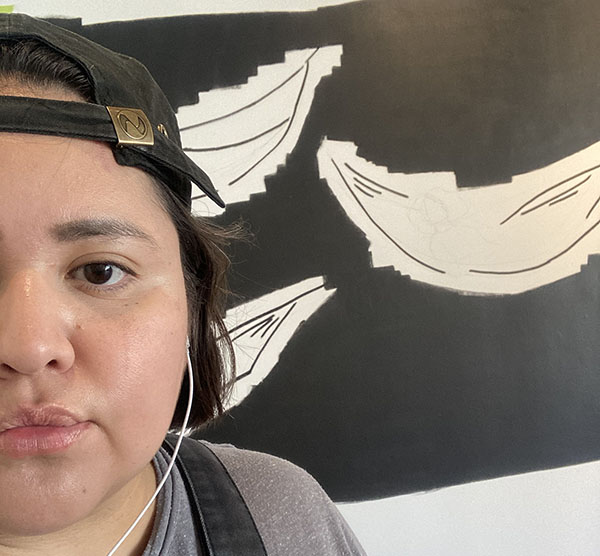 Michelle Campos Castillo is a Salvadoran visual artist living in Edmonton. She has been the recipient of several public art commissions from the City of Edmonton, including Platanos, a set of three sculptures on permanent display at Belvedere Transit Centre. She is currently writing a graphic novel memoir based on her experience immigrating to Canada as a child. Her exhibition Terremoto is on view at Latitude 53 in Edmonton until September 12. 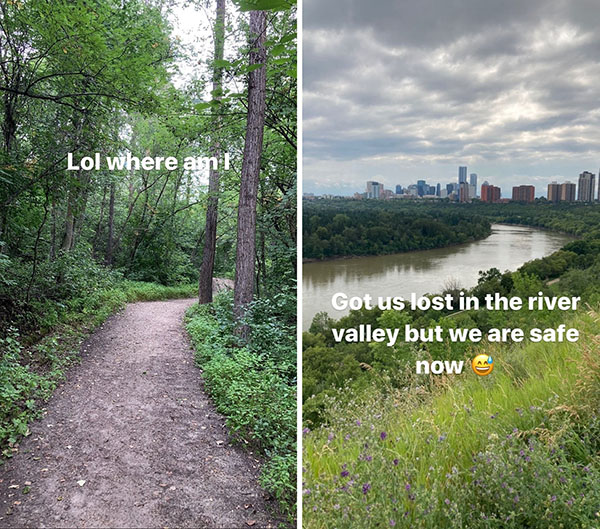 The North Saskatchewan river basically divides Edmonton into north and south (northside forever), and along the river come many parks and trails that expand 160 km – big enough to get my dog and me lost regularly. As a guest on this Indigenous land, I feel very fortunate to have access to this space where so much of Edmonton’s pre-colonial history and traditions were formed. As a Pisces who also happened to grow up by the ocean, visiting this body of water is very important to my mental health and spirit.

I aspire to become a BBQ dad. I’m not big into cooking and figuring out what to feed myself is a huge cause of anxiety. Grilling simplifies the process for me. You can throw anything on there: lettuce, peaches, plantains, tofu, haloumi – not just meats, although that also cooks deliciously. Anything over fire just tastes so much better. My preference is always charcoal, but propane might be more manageable for beginners, especially living in an apartment with charcoal restrictions like mine. 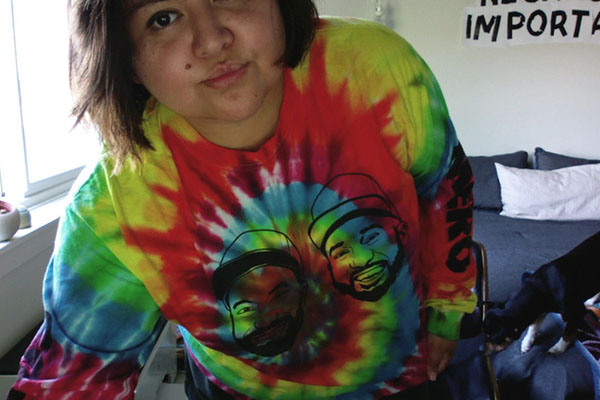 I’ve been able to laugh regularly through this pandemic thanks to these two. This is a late-night talk show NOT hosted by a white man named Jimmy. These two are charismatic, incredibly smart, and witty, but mostly it just feels like hanging out with your hilarious best friends. Even the quarantine format suits them; a lesbian Zoom wedding they initiated became one of my most favourite moments of the show. And yes, I cried. 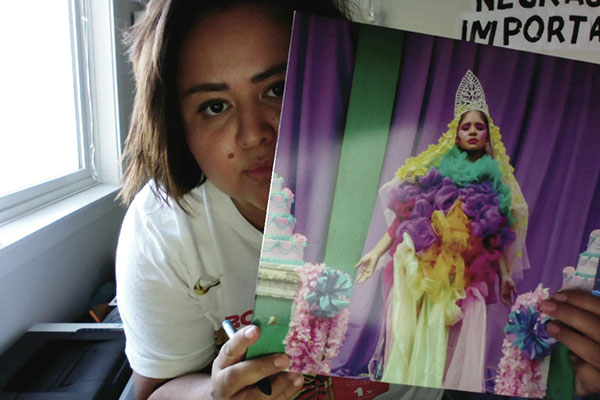 Not only is this an incredible album by Lido Pimienta, but the visuals and art direction are next level for me. Lido takes the pageantry and campiness of femininity in Colombia, a very similar theme that runs along other countries in Latin America, and recontextualizes it into something that is queer, Black, and Indigenous. 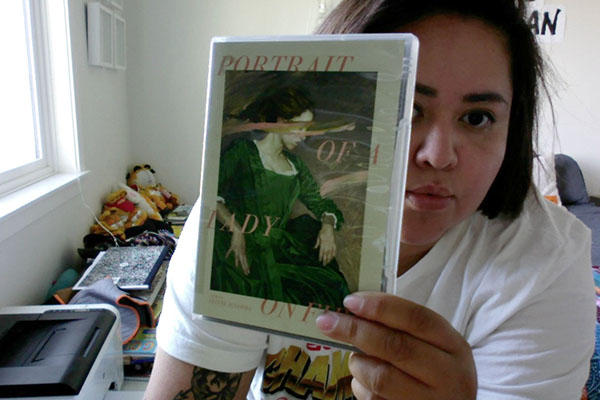 I watched Portrait of a Lady On Fire at the beginning of pandemic isolation mostly because I couldn’t focus on reading anything. That particular film is incredible in all aspects (acting, cinematography, etc.), but the originality and depth of the script by Céline Sciamma is what blows my mind, so much so that I made a comic about it. I immediately followed up by watching every Céline Sciamma film, which just cemented her genius to me. A friend described emotions portrayed in Céline’s first film, Water Lilies, as something she’d never seen attempted before on screen. I think Céline’s voice is thankfully very queer and she’s able to construct worlds that we don’t often get to see, whether it’s the secret lives of synchronized swimmers or 18th Century sexual liberation.