Kevin Day’s practice and research, encompassing sound, video, text, graph, and media installations, examine digital media polemics such as algorithmic culture, digital epistemology, big data, mediation, immaterial labour, cyber control, post-human concerns, and information capitalism. He was born in Taipei, Taiwan, and received his MFA from the University of British Columbia. He has presented his work and research nationally and internationally, at locations such as the Vancouver Art Gallery, Creative Media Centre in Hong Kong, Kunsthal Aarhus, Free Word Centre in London, University of Hamburg, Qubit in New York, and Toronto’s Gallery 1313, among others. He has authored several published articles on topics such as digital memories, information capital, sound, technology, and cyber politics. His solo exhibition feedback loop of commensurability is on display at The New Gallery until November 3. 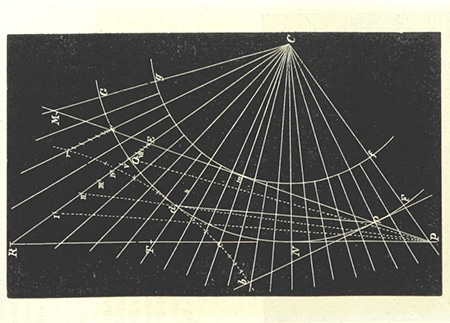 In Louise Burchill’s translator’s preface to Alan Badiou’s Philosophy and the Event, she writes about the challenge the term dispositif presents to the translator. A broad and encompassing term, one could say the dispositif refers to an assemblage of material and discursive forces that implement or create the conditions for certain actions and events. Interestingly, she notes the term’s more comfortable position in French compared to English, where French’s affordance for more ambiguity makes the term rather difficult to translate, for it becomes either too abstract (arrangement, structure) or too concrete (set-up, device) by the standards of an English speaker. But perhaps this abstraction is precisely what is needed to conceptualize technology in an expanded sense, for framework/structure was also a contender for the translation of Heidegger’s term gestell – the essence of technology. 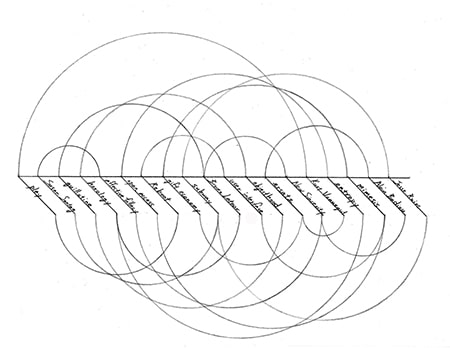 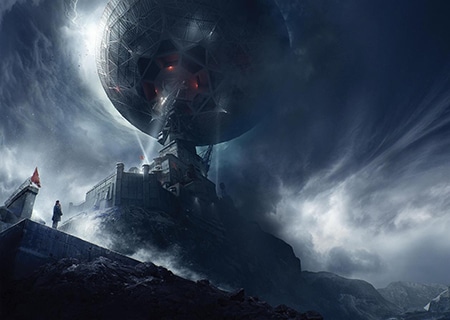 Just picked this up today and read the first three pages. Part of the interest was almost some misguided sense of due respect that a Chinese author received such acclaim from the Western mainstream sci-fi world. The other part was genuine interest in the potential of a sci-fi narrative anchored in the actual historical events of the Cultural Revolution, at least as a premise, which I know very little about. At that time I was living through the mess of Martial Law on an adjacent island that wasn’t (or still isn’t) quite sure what it is and how it can exist in relation to the rest of the world with clear national identities and boundaries. 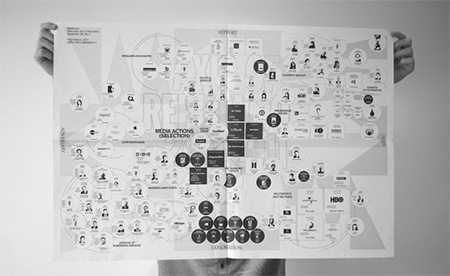 In her extensive account of studying the hacktivist group Anonymous, anthropologist Gabriella Coleman recounts a conversation with Mercedes Haefer, a young member of the AnonOps network, a more militant faction within the loose, unpredictable, and non-cohesive Anonymous. Speaking about Anon’s support of Wikileaks (in the form of a DDoS attack on PayPal) during their own effort to support the publishing of materials from whistleblower Chelsea Manning, Haefer explains that “it wasn’t about supporting Assange … it was about supporting freedom of speech and government transparency.” 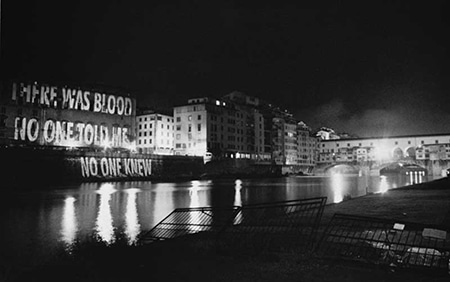 The other day I traded in the following books: the graphic novel Pon Pon by Inio Asano, a small catalogue of Mino Totino, Perdido Street Station by China Mieville, an artist book by Ray Johnson, several cook books and baby books, three interior design books by Terence Conran, 1Q84 by Haruki Murakami, some entrepreneurial guides for artists, and others that I cannot remember. I traded some in (about half) for a Jenny Holzer monograph from Phaidon and took cash for the rest.