Kathy Slade is an artist, writer, curator, editor, and publisher. She works across mediums and has produced textile works, prints, sculpture, film, video, performance, music projects, and publications. Her recent solo exhibitions include A Dream and a Drive in collaboration with Amber Frid-Jimenez at Monica Reyes Gallery in Vancouver, This is a Chord. This is Another. at the Surrey Art Gallery, and Blue Monday at 4COSE in London, UK. Her work has been included in group exhibitions such as One Love Leads to Another at Temple Bar Gallery + Studios in Dublin, It’s Never Too Late to Speculate at Fluc in Vienna, and Beginning with the Seventies: GLUT at Vancouver’s Morris and Helen Belkin Art Gallery. She is also currently exhibiting at the Kunstverein Braunschweig alongside Nadia Belerique and Jeneen Frei Njootli, and she recently contributed a work to Art Metropole’s 2020 Gifts by Artists: Technical Difficulties. 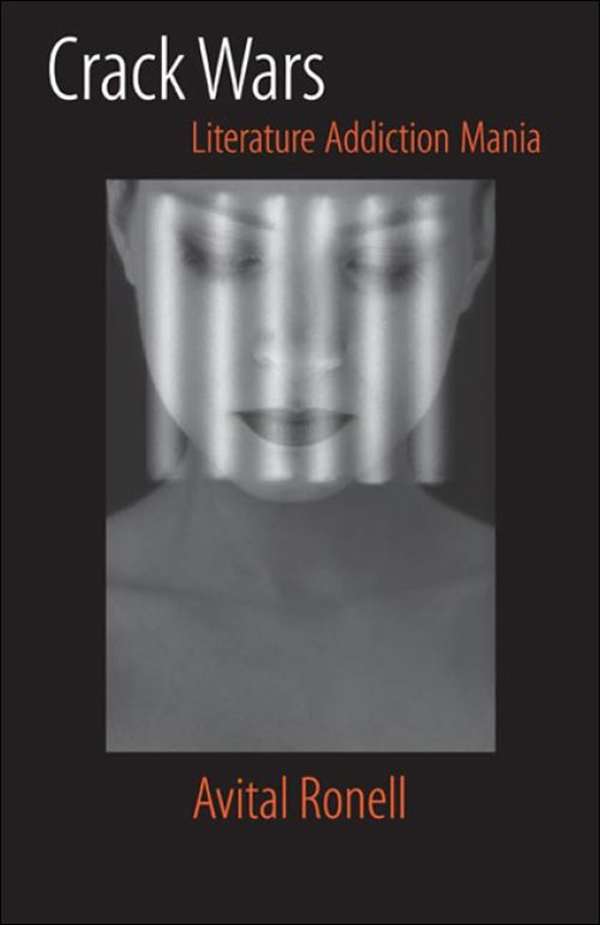 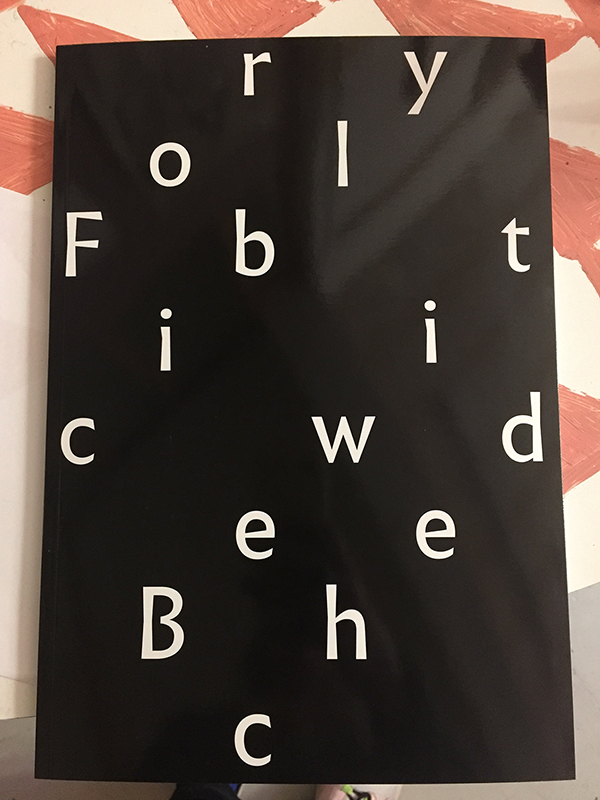 I have been bewitched by Charlotte Cullinan and Jeanine Richards (aka Cullinan Richards) from the moment I met them in the early 2000s. Since then I have been following their various collaborative artworks and publications, and have participated in projects such as their Savage School Window Gallery and 4COSE. I am awaiting the imminent arrival by post of their new book Forcibly Bewitched, published by The Everyday Press in London, but I love it already. I have some important spells I know it will help me cast. 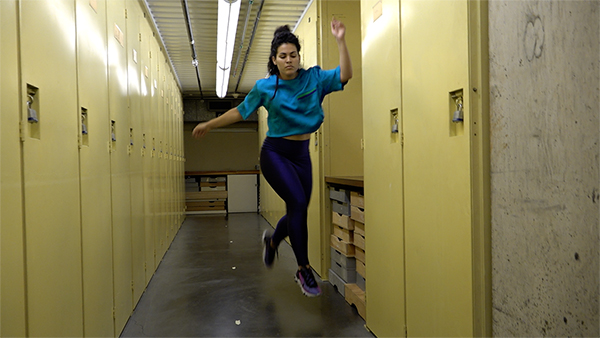 Tanya Lukin Linklater presented excerpts from An amplification through many minds during her recent talk at SFU’s School for the Contemporary Arts. This image of dancer Ivanie Aubin-Malo performing the Fancy Shawl Dance in the collections storage in the basement of the Phoebe A. Hearst Museum of Anthropology at UC Berkeley shows how Linklater deftly interrogates the archive as a structure by incorporating embodied responses rooted in Indigenous practice. Linklater’s work is as smart as it is stunning. I am a fan. 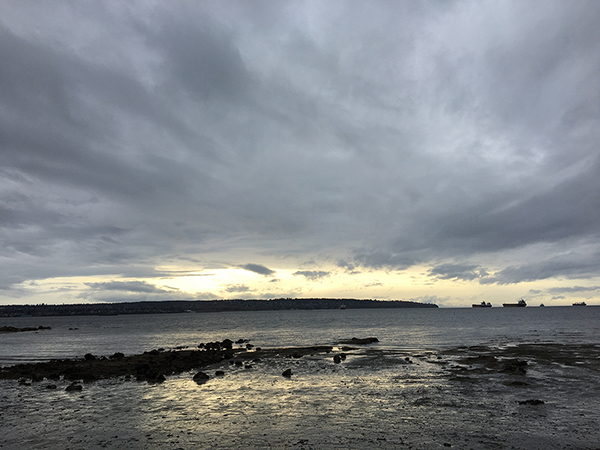 Since COVID-19, I have been grateful to live a block away from the Pacific Ocean. I try to keep sane by walking on the beach. I especially love it when the tide is out because most of the time people stick close to the seawall, leaving the water’s edge empty.