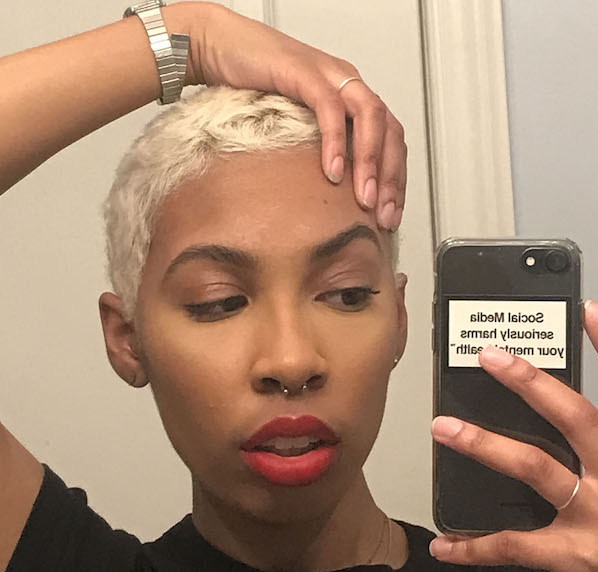 Karice Mitchell is a photo-based installation artist whose practice uses found imagery and digital manipulation to engage with issues relating to the representation of the Black female body in pornography and popular culture. Her work seeks to re-contextualize pre-existing images to reimagine possibilities for Black womanhood and sexuality detached from the white gaze and patriarchy. She received her BFA at York University in 2019 and completed her MFA at the University of Waterloo. She was recently hired by the University of British Columbia as a full-time lecturer in the faculty of Art History, Visual Art & Theory. Her billboard project take care is on display at Hamilton Artists Inc. until May 22, 2022. 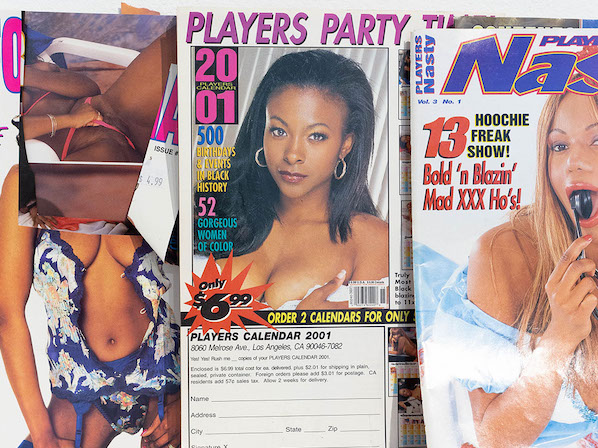 Black pornographic magazines have become integral to the creation of my photo-based work. Not only am I obsessed with their aesthetic, but now that I’ve spent so much time with them, they’ve taken on a whole new meaning in my artistic practice and I’ve developed a whole new appreciation for them. Black erotica played a pivotal role in allowing Black female sexuality to have a space to be represented, which was needed at the time of their production and, I think, still needed now. Despite being produced and printed years ago, they hold such value in allowing me to imagine empowering possibilities of existence and sexual liberation. 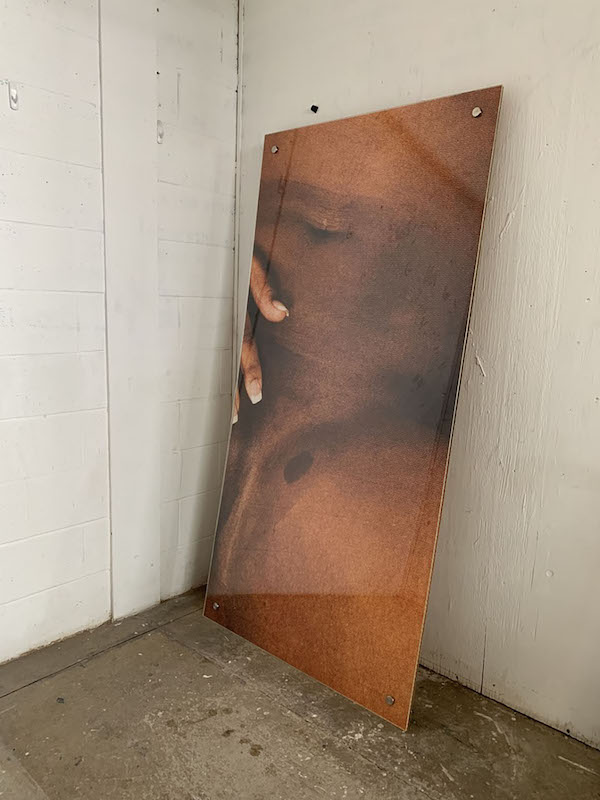 It’s just such a seductive material. I love its glossiness and slickness. Over the past two years I’ve been hoarding so much of it. I love the aesthetic quality it gives to my work and it’s a material I definitely want to keep exploring. 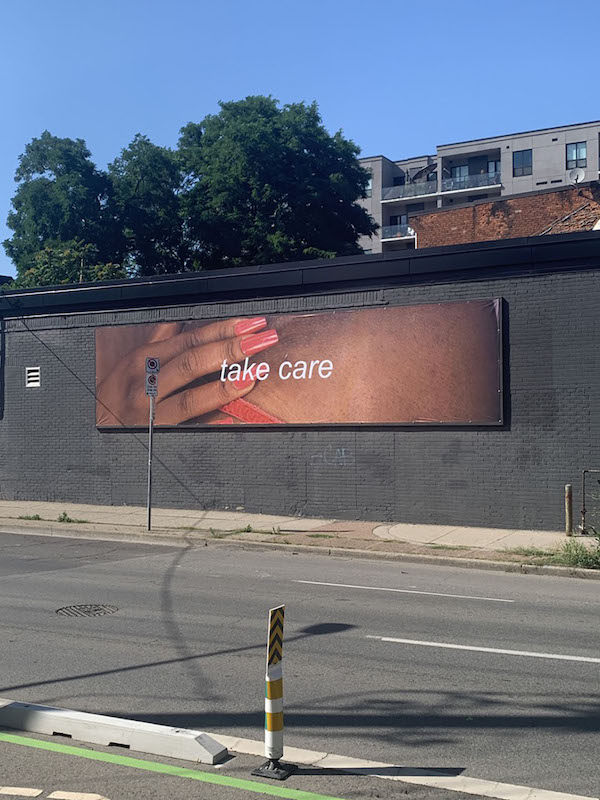 I know the idea of self-care often gets a bad wrap and even gets constructed as being cringey. However, I think it’s really important for everyone given our current global state — and especially Black folks — to allow ourselves the space to take care of our wellbeing. The idea of self-care was my main motivation for my billboard project at Hamilton Artists Inc. It’s all about subverting the historical narrative that Black women have to be strong at all times and can’t show a shred of vulnerability. Seeing women like Naomi Osaka and Simone Biles being candid and open about their mental states and the need to take breaks is so brave and commendable. I think we should normalize it a lot more.

4. Going to the beach 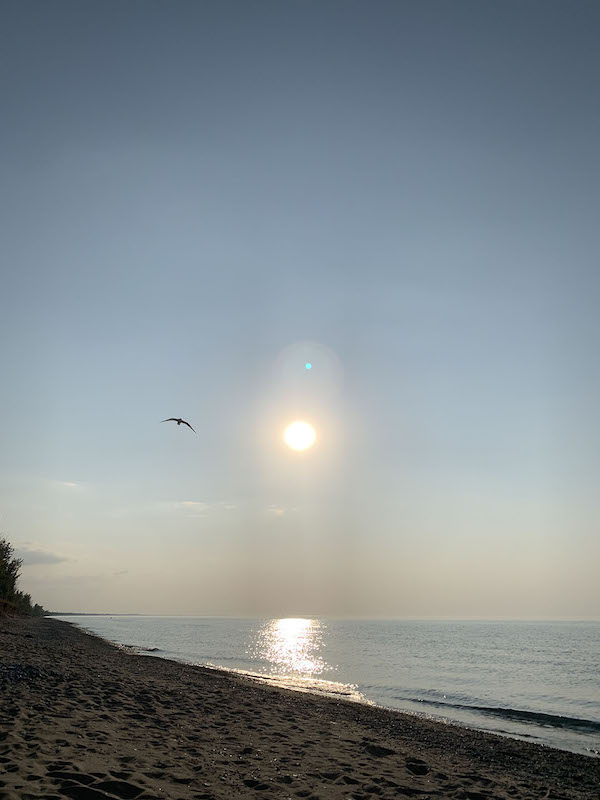 This summer I made a point of it to go to the beach as much as possible. I love the feeling of the heat from the sun on my skin and the sand on my feet. I could probably lay out on the beach for hours. 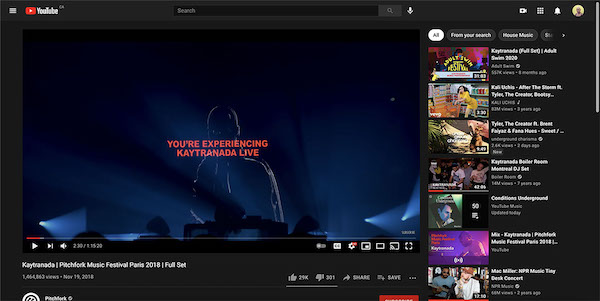 There’s nothing I miss more than seeing live music, so to get a taste of what that once felt like, whenever I’m working or feel like dancing by myself, I throw on a live set on YouTube. It’s truly re-energizing. Some honourable mentions are Kaytranada’s set at the Pitchfork festival in 2018 and Beyonce’s Homecoming (obviously).