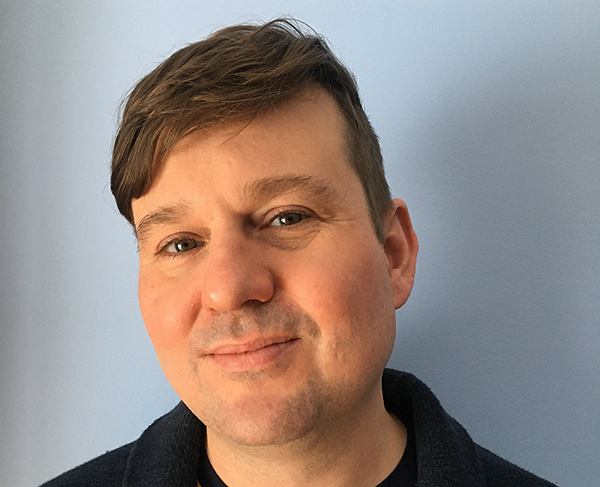 Jude Griebel is a figurative sculptor. His work, which builds on our collective imagination surrounding the environment, is inspired by his family’s farming history and work within the international slow food movement. His fantastic sculptures subvert elements of natural history and museological display, such as the diorama and miniature, to question human behaviors and land use. This line of enquiry has allowed his sculptures to be exhibited beyond a contemporary art context, creating dialogues with the collections of scientific and natural history institutions.

Griebel has completed numerous residencies including Pioneer Works, New York; a three-year fellowship at the International Studio and Curatorial Program, New York; and HALLE 14 Center for Contemporary Art, Leipzig. His work has been exhibited internationally and is currently being presented in the solo exhibition Barn Skull at the Art Gallery of Alberta (curated by Lindsey Sharman) and in the two-person exhibit The Distance Between, with Lorraine Simms, at the Illingworth Kerr Gallery in Calgary. 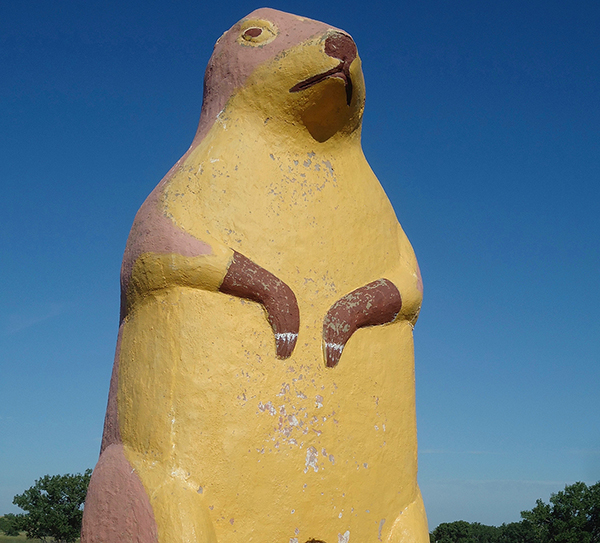 I am drawn to playful and dramatic shifts in scale, employing them in my sculptural work. Accordingly, I document novelty miniature museums as well as “world’s largest” statues on the highways outside of prairie towns. Symbolic of communities, these statues were often built to commemorate town centennials and to place them on the map within a flat and expansive landscape. 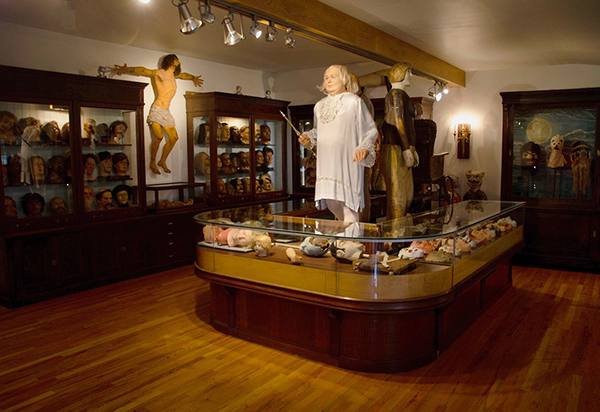 My brother Brendan and I have been collecting historic, imaginative crafts representing the body for two decades, archiving and displaying them in a small museum that is open by appointment during summer months. Often fabricated from papier-mâché, they have become shaped by their repeated use and adapted by multiple craftspeople – embodying years of collective wear and restoration.

Spending time with traditional natural history displays has been valuable to my work that focuses on humanity’s fraught and complex relationship with the natural world. I am excited by historic collections being challenged and reactivated by contemporary artworks that are positioned in dialogue with them – a practice that seems to be gaining more traction 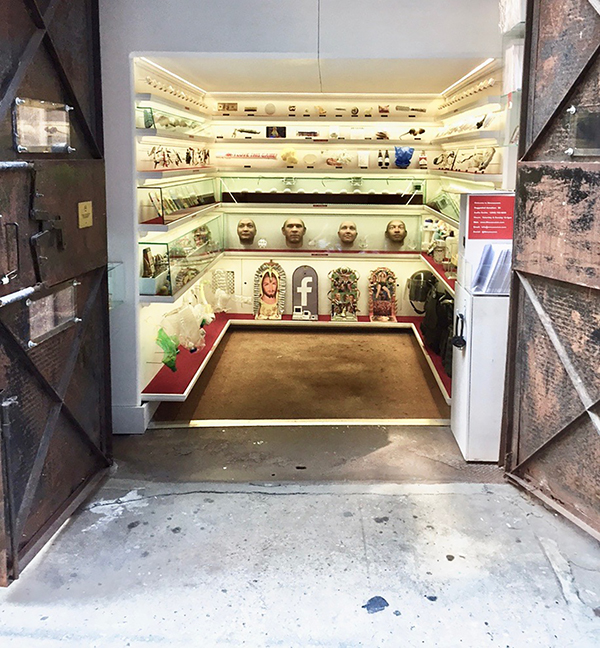 I am a huge fan of DIY museum models and micromuseums. Mmuseumm is a fantastic space in New York, located inside an old elevator shaft in a Tribeca alleyway. It displays poignant exhibits of object-based journalism on tiny shelves and is a testament to the creative ingenuity of the city, where space is always a luxury. 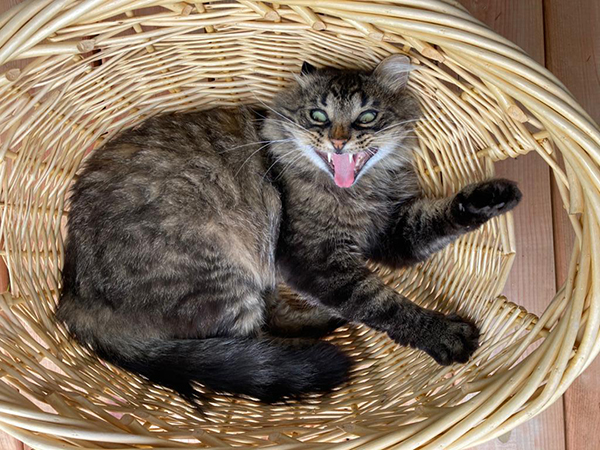 Beholden to no one! She’ll drop by if she feels like it.