Jesse Gray is an artist living as an uninvited guest on Snuneymuxw territory (Nanaimo, BC). Her practice usually involves collecting fragments of discarded consumer goods and meticulously organising, archiving, prototyping, and preparing them to be integrated into larger works. She uses labour-intensive processes rooted in hand-craft, gesturing towards interrupting cycles of material production. She lives with her partner, their eleven-year-old, a standard poodle, and a blind cat named Frank. Her exhibition Mesomonuments is on display at Artspeak until December 12. 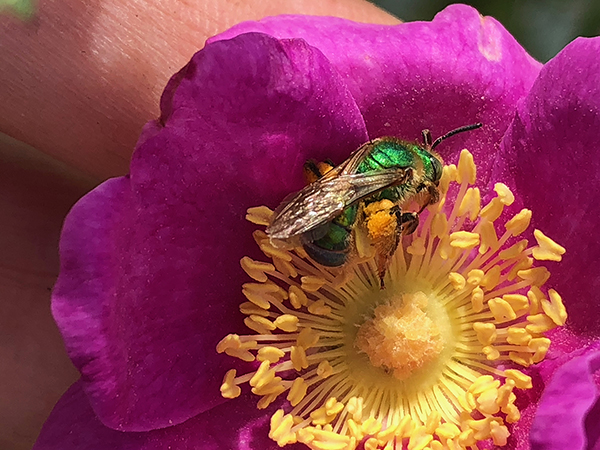 Since 2017 I’ve been trying to turn our yard into a self-sustaining ecosystem using Pacific Northwest native plants and incorporating permaculture systems and flora. Rehabilitating the land in a small, imperfect way. I’m also trying to learn the Hul’qumi’num names for the more-than-human creatures that live here. This image is a sweat bee sum’sum’ayu on Rosa nutkana qel’q. 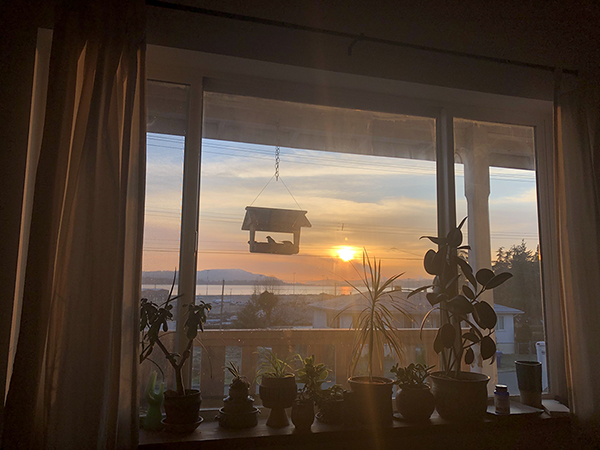 We supplement the seeds, nuts, and berries left on plants in the garden with a feeder outside our bedroom window. It brings me a lot of joy to watch all the different species jostle for the best bits and bring their babies to the porch in the spring. 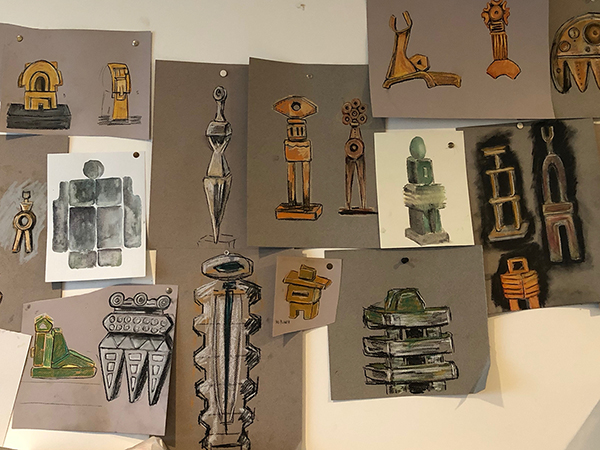 Mayhew was a Modernist sculptor from Victoria, BC. She carved models for bronze casting out of styrofoam blocks with electric heat tools, and the fumes from the burning styrofoam caused her to develop a progressive deteriorating dementia from around 1990 to her death in 2004. For the past few years I’ve been casting plastic trash in bronze, and Mayhew’s work and life have greatly influenced my current work. 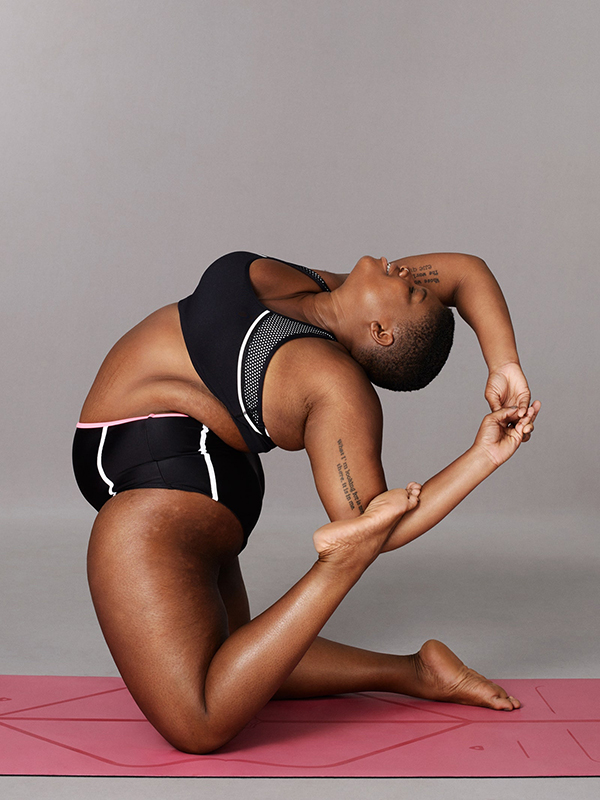 Jessamyn’s style of teaching yoga (“YOU’VE GOT THIS, BITCH!”) really resonates with me. Her classes are frank and genuine, and model an incredible self-love. 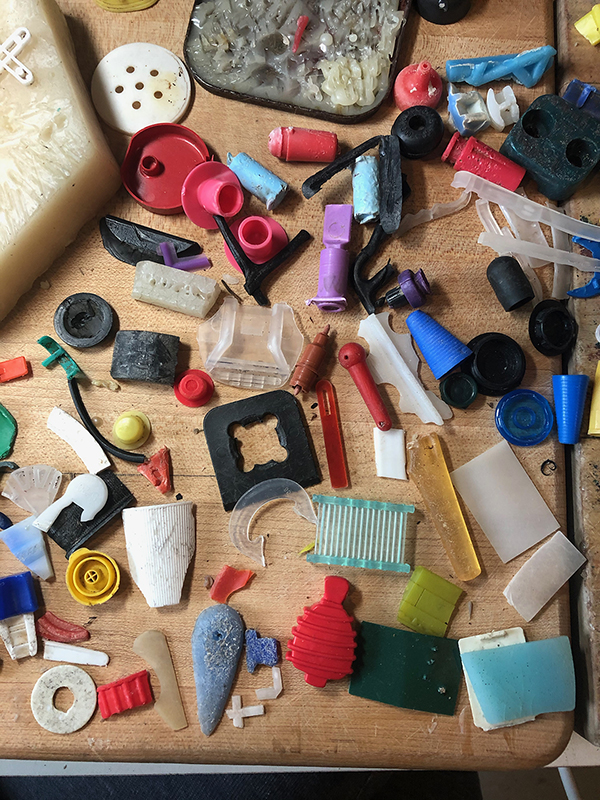 I’ve been working with plastic trash as my primary medium since around 2017. Collecting, sorting, and organising bits of cultural effluvia helps me to develop an intimacy and familiarity with materials, and see details in form and beauty that would usually be invisible.