In late March, Canadian filmmaker Isiah Medina released his lauded documentary Inventing the Future for free streaming. The film is an adaptation of the anti-capitalist manifesto of the same title by Nick Srnicek and Alex Williams, published by Verso in 2015. Medina’s version is an experimental work that supplies an apt expression of the book’s message: the emancipatory potential of technology to relieve human life of the enslavement of work. The film gives form to the politics of accelerationism not simply because film already functions as an automation of art, but by way of the director’s use of montage that gradually accumulates speed. 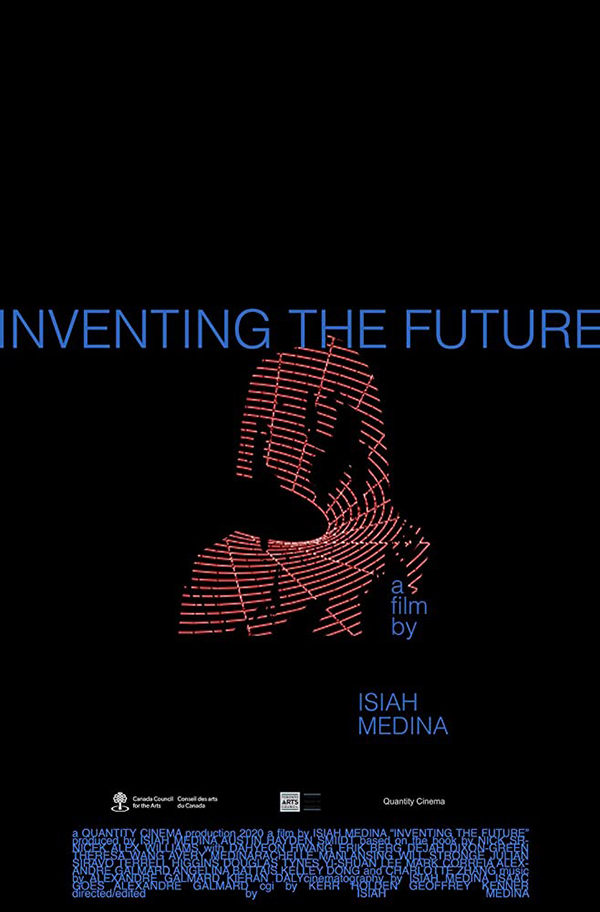 My own understanding of accelerationism is formed from reading Steven Shaviro, who writes, “the only way out is through.” To enact a current of accelerationism is to take up the tools of late capitalism (which are the only available tools anyway) and purpose them towards its own undoing. Srnicek and Williams – and Medina by proxy – invoke the spirit of this message to argue for a world of total automation where AI carries the economic function and human beings are removed completely from the work-a-day cycle, thus freeing them to create their own lives apart from wage dependence. In this utopian vision, Universal Basic Income unconditionally provides for everyone, creating the potential for humans to move fluidly between many different creative endeavors from one day to the next. 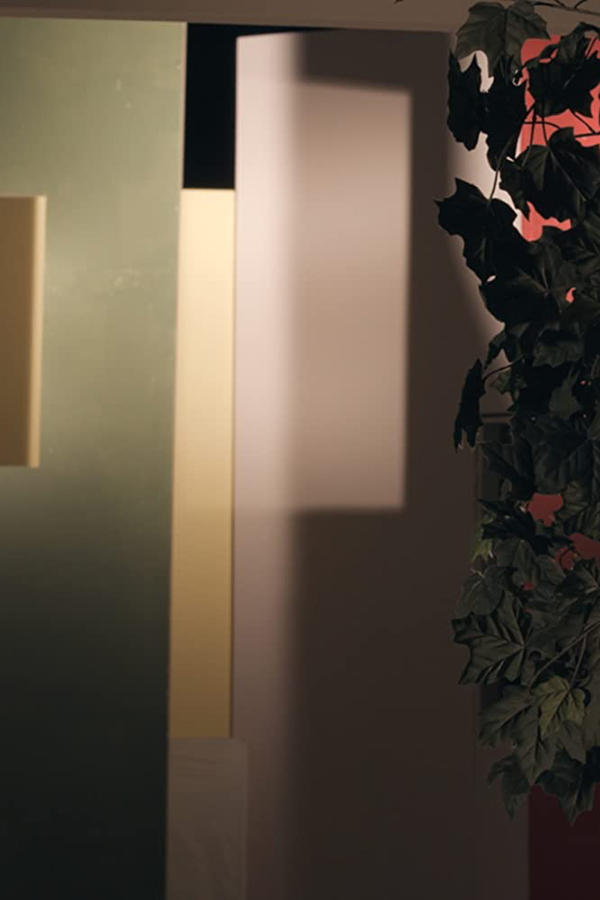 A montage of mundane scenes of daily life and political planning gathers momentum, beginning in a fashion that almost mimics traditional documentary and progressing to an eventual strobing effect. Young people narrate portions of the book as they enter into verbose political dialogue with each other. The unfolding narration is the throughline of the documentary. Not just for the complexity of the message, but by way of certain experiments with volume, viewers at times will strain to hear the text, much less understand it. This labour ends up being a clever conceit of the film, as it forces a kind of untraining on the viewer’s part. That is to say, it took me the first hour of the film to let go of the need to make sense, the desire to construct connections between the images and the message (I doubt they are intended to connect in the first place.). True to the film’s message, once I stopped working, I could lean into the speed and see the film’s form.

Montage is often employed as the cinematic method to move time. In Inventing the Future, it rearranges the present instead of swiftly pushing the viewer ahead. The film’s shift between speed and slowness has the effect of breaking up spectatorial time, thus fragmenting viewer experience. In the philosophy of acceleration, this cinematic technique draws out the disintegrating potential of its technology and pivots the critique towards late capital as a way to expose its own capacity to self-destruct.