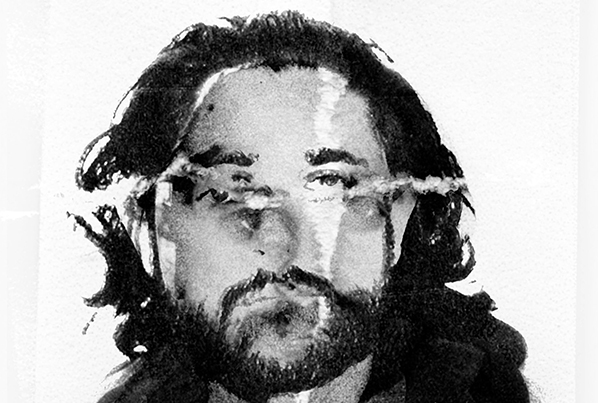 Ernesto Cabral de Luna is a Mexican-Canadian photo-based artist whose work centres around the analog and digital intrusion of mixed media. His collage work aims to analyze and deconstruct mass produced images of Western popular culture found within advertising, articles, and ethnographic works of 20th Century publications. His photographic work has primarily focused on the documentation of the local music scene. He is a part of the Punk Circus and Apples Gone Bad collectives and is currently finishing his BFA in Photography at OCAD University in Toronto.

His series (A Falta) de Pan, Tortillas is a retrospective and decolonizing analysis of his family’s story as immigrants through the manipulation of ID cards and passport photos. It will be displayed at Xpace Cultural Centre’s gallery from September 24 to October 30. 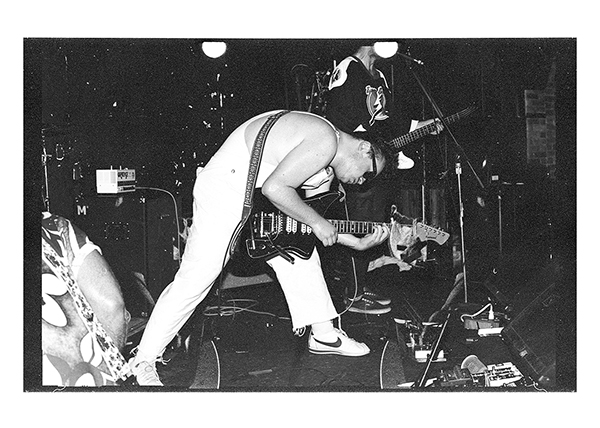 Some of my favourite local bands include Fade Awaays, Wine Lips, Vypers, ROY, The Slow Drags, Luna Li, Edward Sayers, and Brenda – as well as Montreal bands like Paul Jacobs, The Flamingos Pink, and Pottery. No Tickets at the Door is a documentary by Danny Alexander about music venues in Toronto and bands in the scene that have all been affected by Covid. 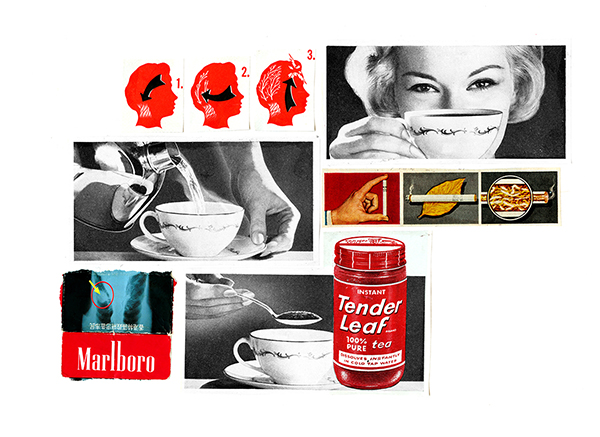 Integral to my collage-making practice, magazines such as Life and Time have given me the ability to critique our modern world based on how advertisements and articles of the 20th Century have been catered around the white gaze – a legacy that persists throughout our modern media and that my work attempts to dismantle. 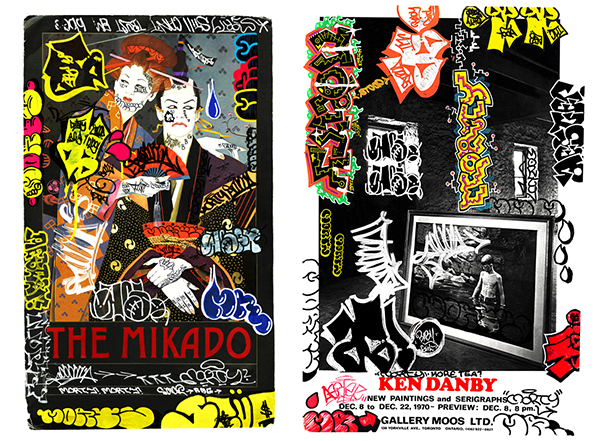 Even without knowing much about the culture, seeing the cold surfaces of buildings and structures decorated with rich colour and innovative techniques brings me the same (if not more) excitement and influence as going to any art gallery. I am part of the collective Apples Gone Bad – we aim to explore the intersections between street art and fine art. 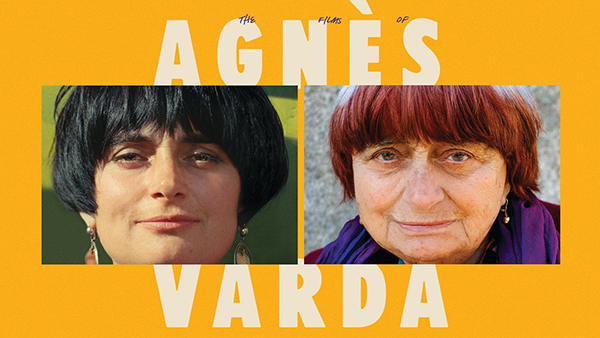 Given the fact that Hollywood blockbusters dominate the movie industry, taking some time to immerse myself in old and foreign cinema is one of my favourite activities. Works by Wong Kar Wai, Agnes Varda, and Jean-Luc Godard are amongst my favourites, but my all-time go-to is Alfonso Cuarón’s Y tu mamá también. 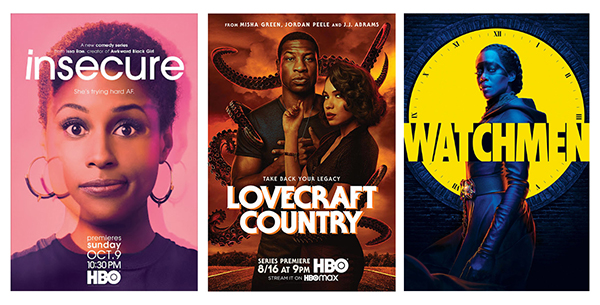 The pandemic has shown me how much I crave material that includes diverse characters and storytellers at the centre of their work. HBO’s Lovecraft Country, Watchmen, and Insecure, FX’s Atlanta and Reservation Dogs, and the animated series She-Ra are amongst the television shows that I see representation being depicted within genres that have historically lacked it.