Chukwudubem Ukaigwe is a Nigerian-born song, dispersed by a transient Atlantic breeze, currently passing through Treaty 1 Territory, so called Canada. He consciously uses a variety of mediums to relay a plurality of ideas at any given time. He views his art practice as a conversation or a portal into one, and, in some instances, as an interpretation of this ongoing exchange. Chukwudubem weighs an occurrence, feeling, or idea on a scale and then creates a narrative in his own language. He operates as an interdisciplinary artist, curator, writer, and cultural worker, and is the founder of Patterns Collective. He is also the current editor of Plug In ICA Editions Online. 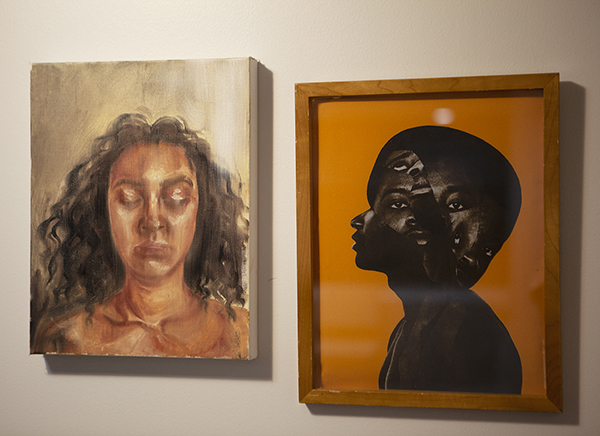 What does it mean to collect a video? Collecting contemporary art has been a very exciting and ruminative exercise for me. The most exciting part is cataloguing. When I group works by different artists in my catalogue, I realize that new conversations emerge. In Canisia Lubrin’s The Dyzgraphxst and Akwaeke Emezi’s Freshwater, both authors utilize nouns and pronouns to bend narratives into new shapes, thereby engaging in new and nonconventional ways of approaching phenomena. 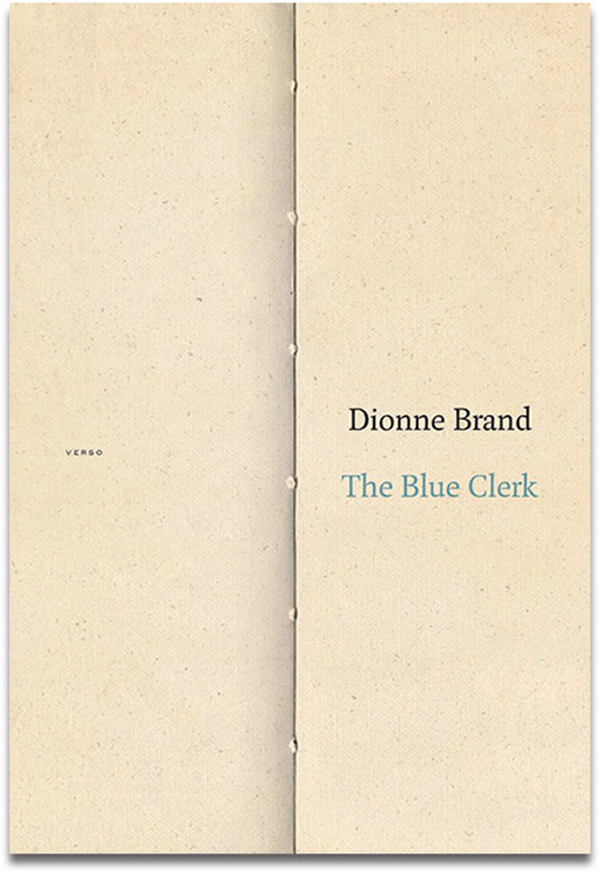 I enjoy the moments of telepathic communication that occur between me and Dionne Brand whenever I embark on her literary voyage. I really admire her ability to shape semantics and how she forges the identity of the voices in her work. I had read Charles Baudelaire’s Les Fleurs du mal at the beginning of the pandemic and I appreciate Dr. Brand’s direct and indirect references to his work as well other authors, artists, and musicians. With The Blue Clerk, Brand assumes the role of a trans-national observer of modern life.

A brother might throw it down here or there. 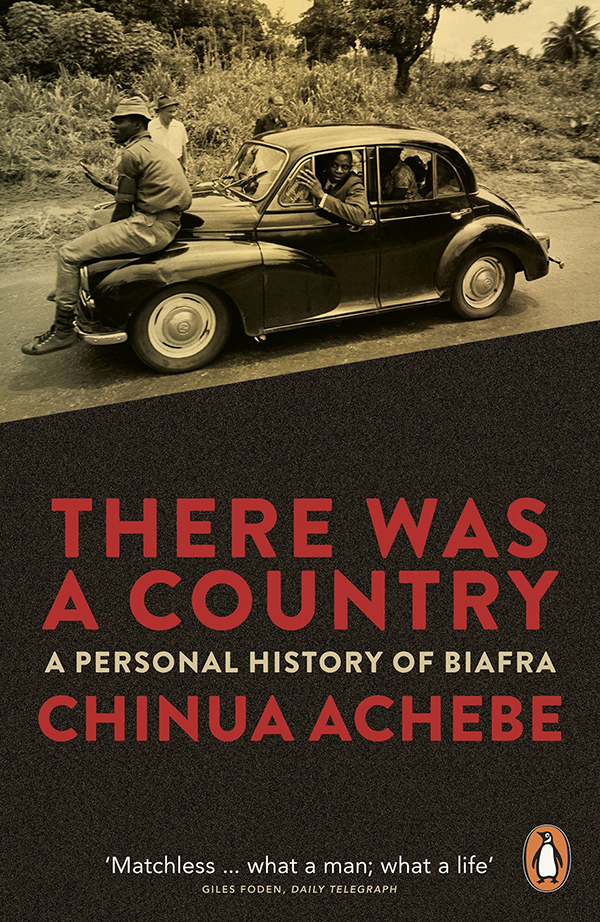 This book happens to be an important documentary of the then transitioning post-colonial Nigeria and the subsequent civil war. My parents hail from both sides of the war and Chinua Achebe’s memoir is a nongeneralized compass for navigating a history that has been intentionally suppressed. There was a Country was an amazing conclusion to Achebe’s career, as he brilliantly snuck in an anthology of his poetic oeuvre in order to create pockets of pauses within this sober and prosaic narrative.

I co-run Patterns Collective with Shaneela Boodoo and Mahlet Cuff. The collective was formed as both a response to the colonial frameworks present at typical art galleries and the social restrictions imposed due to COVID-19. Centered on the idea of curating performances via virtual platforms, our goal is to bring communities together by connecting artists across colonially-imposed provincial and national borders. In addition to our founding goal, we are working towards creating Winnipeg’s first Portable Gallery. Patterns does not have a single venue as an operating space, but intends on executing shows in various cities by renting spaces or collaborating with other community connectors. Our ability to travel and execute programming in site-specific locations, while dependent on pandemic restrictions, broadens the scope of our potential. Through consultation and the strengthening of our collective infrastructure, our portable gallery will help inform what it means to move across the country in a creative, connective, and anti-colonial way.