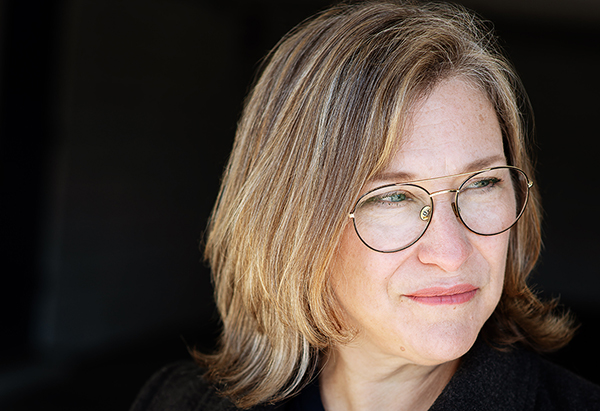 Christine Brubaker is a theatre director, actor, dramaturg, and educator. She’s worked across Canada on small and large stages, and specializes in new plays, re-visioning, and adaptation. She is the creator, director, and co-writer of Henry G20, a contemporary adaptation of Shakespeare’s Henry V that speaks to global capitalism and the protest movement. Henry G20 is being presented until November 11 via PodPlay and Augmented Reality by the 2021 Luminato Festival.
Brubaker is on the faculty at the University of Calgary’s School of Creative and Performing Arts and splits her time between Alberta and Toronto.

These days I’m constantly thinking about dynamics of protest. When I started Henry G20 in 2015, it was meant to be a love letter to the protest movement. But the events of the past few years (storming Congress, yellow vesters, anti-vaxxers), have complicated this impulse for me. I now have a deep discomfort with what some people perceive as “freedoms.” I’m still a staunch defender of the right to protest, but the piece is now more of an interrogation of policing and leadership. 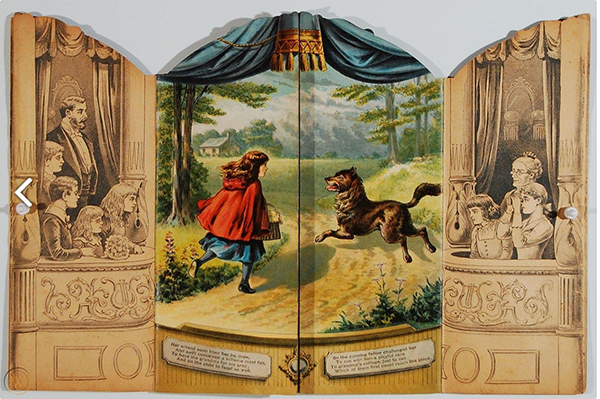 Last night I saw my first piece of performance inside a theatre since March 2020. It felt relaxed. Normal. My phone was off. I felt present. While performance continued over the digi-sphere during Covid, it couldn’t replace being in a theatre. As a kid who grew up in a very religious home (and now distance myself from that entirely), this habit of sitting, listening, and reflecting is ingrained. Theatres are my sanctuaries.

I live in Calgary, but only just recently moved here. For thirty years I lived in downtown Toronto. Parkdale.  I consider myself a “dual citizen” – I still have a 416 phone number (never gonna give you up). Things I really love about this new life: mountains certainly, reliable snow to ski in sure, but a garage? Seriously, who knew? 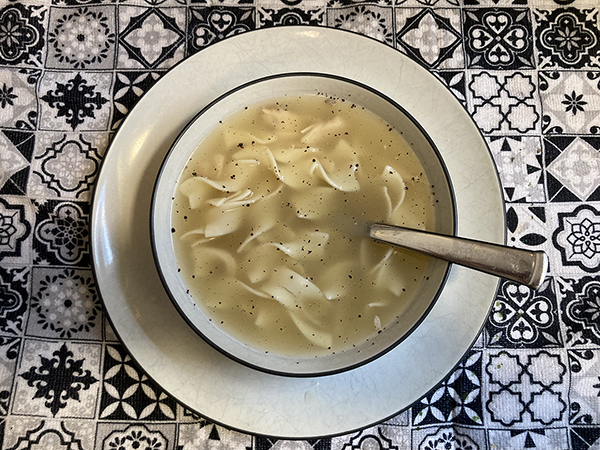 I don’t enjoy cooking. Left to my own devices, I would eat cereal for dinner. Doesn’t quite cut it when you have kids though. Thanksgiving becomes my favourite holiday simply due to the predictability of leftovers. It’s day five past the “official holiday” and the turkey continues in various forms. 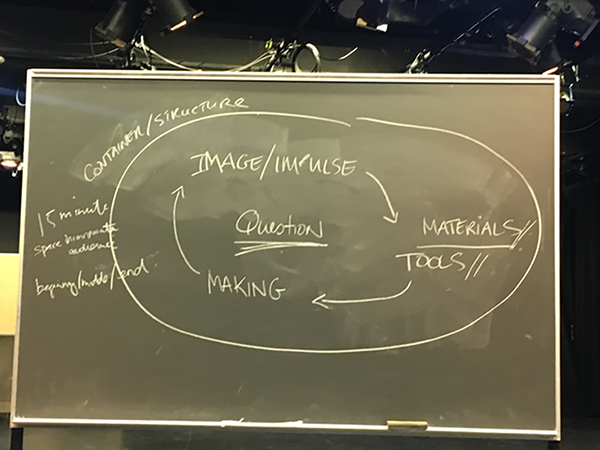 I teach directing to grad students at the University of Calgary. Every year, I go through a crisis of confidence: “What can I possibly teach them?” In truth, not much. Words only go so far. It is in the doing – over and over and over again. This is a daily reminder.