Bishara Elmi is a multidisciplinary artist, writer, and educator working in various art forms and with numerous materials and creative processes. Bishara’s work focuses on Black geographies and exile, and the many stories and concepts within that. Currently Bishara has an exhibition with photographer (and Akimblog correspondent) Luther Konadu, curated by Alyssa Fearon, titled A Kind of Return at the Doris McCarthy Gallery until June 22.

It’s so loaded in meaning. In your hands, it’s dirt; on the ground, it’s land and nations. There are many different types of it. In Abrahamic creation mythology we’re made of it, we live off it, and when we die we return to it. It’s also a very pure material despite it being “dirty.” It’s a resource – one that is both plentiful and also scarce because of dirt erosion and deforestation. I ate dirt as a child as most children do, but I was a refugee child and my eating dirt was internalizing Canada.

My practice for the last eleven years has had dirt in it – mostly gardening and working with the land. In the last few years, it’s been a material I return to and create different bodies of work with, like Salt of the Earth and Law of the Land, and with my most recent body of work The Space Between Us (at the Doris McCarthy Gallery). Black geographies are a huge theme of my work and practise, and dirt as land, maps, soil, homeplace, and nation states is something I keep returning to. 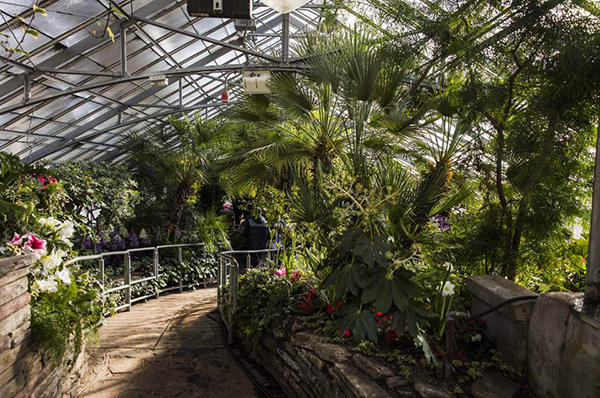 One of my life desires is to visit all the magnificent gardens in the world. Plant nurseries, conservatories, gardens, and forests are my happy place. In working with the land, most of my practice has been working with and tending to what grows from it. It’s a lesson in cycles of growth and death repeated ad-infinitum. And in taking care of plants they take care of me too. There’s a groundedness (pun intended), serenity, and peacefulness I always feel after tending to my houseplants or to my outdoor gardens.

I also feel like I have to mention I love community gardens and allotment gardens, and everything they stand for. And I love all the uses we have for plants as food, medicine, beautification, and ecosystem creation. I love the give-and-take relationship in tending to them and all that they offer us back in return. 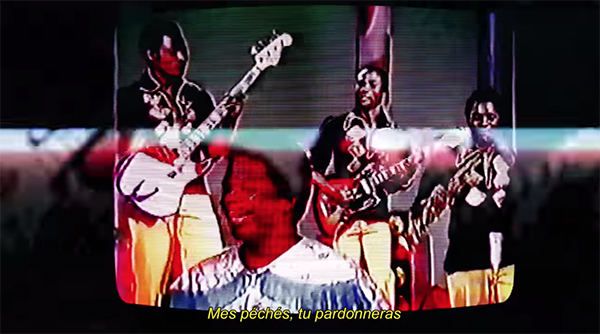 Screenshot of Pierre Kwenders’ Sorry music video that was playing at the moment of my writing this.

The only time I’m not listening to music is when I’m eating, sleeping, Ramadan, and writing, but for editing I absolutely need music. I don’t know how I would do long commutes or even medium-sized ones without music. When I’m in the studio or creating any new artwork, there’s always music playing. 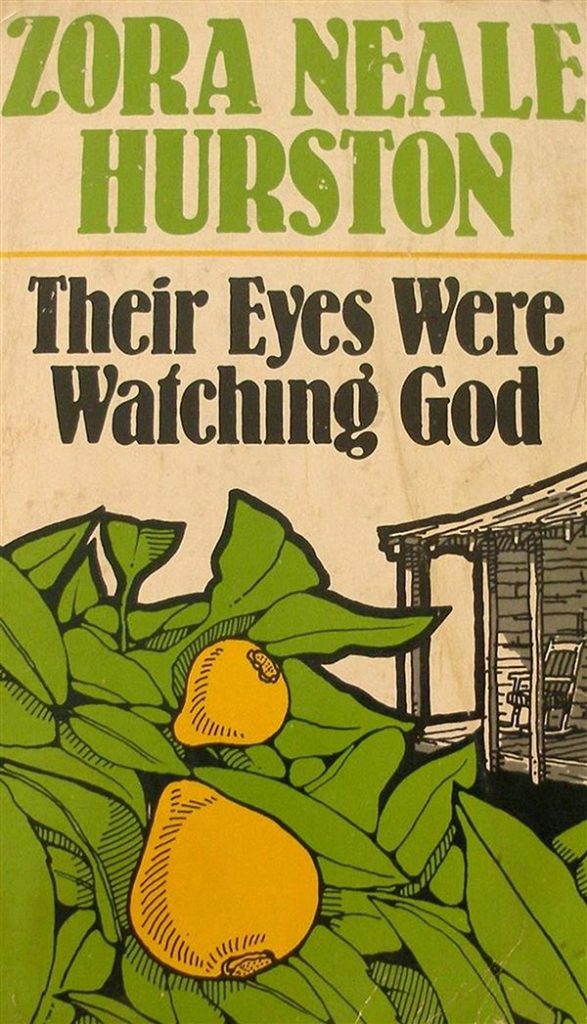 Language itself is an interest and obsession of mine – all the ways that languages exist from alphabets to the ways in which a mouth moves to say words and how the use of the mouth differs and how some languages don’t move much and some make you use your whole mouth, etc. Even in speaking English, everyone has their own language within that and English speakers often fight over saying the same or similar things with different language or wording (which is amusing to me).

But I was supposed to talk about books here so I will. I love a lot of things about books, one of them being that they are a neat place where the language is collected, expressed, and contained and shared simultaneously. Books are my fave from fiction to non-fiction to graphic novels. A good book is all I need on an afternoon at a quiet coffee shop or under a tree or at home in bed under a blanket. As a writer, reading improves my writing, but I only became a writer recently in my life and my love of books from a young age was the foundation for it.

Mickalene Thomas’s Femmes Noirs exhibition at the AGO had Black feminist books there for people to read. According to the curator some were borrowed and brought back. Still, to this day the most beautiful books I’ve ever read are Their Eyes Were Watching God by Zora Neale Hurston and Maps by Nurrudin Farah. Both were so beautifully written I think about them often.

I’m fluent in memes as a language and will argue that memes and Vines are basically a Fluxus 2.0. “art is for the everyday, art is for everyone” philosophy. There are way better Vines out there than the majority of video art and art films, and I will even argue that Vines are way better than the entire Criterion collection. When I see Vines I see a lot of really creative, young, often racialized people that we’re adding to the history of new media art – whether they’re aware of it or not – using digital technologies that are more widely available than ever. R.I.P Vine.

As for memes, there is pretty much a meme for any and every situation. Memes go back to Dada and Absurdist artists at the turn of the last century who were coping with a world that was perilous and fascism was on the rise. More recent examples are image macros like in the early days of the internet. And I feel like those cheesy inspirational posters in 1990s classrooms were proto-wholesome memes as well.