Alana Bartol comes from a long line of water witches. She is the founder of the Orphan Well Adoption Agency – an organization exploring dowsing as method of remediation for sites contaminated by the oil and gas industry. She also teaches at the Alberta College of Art and Design. Her work has been presented in venues across Canada including the Walter Phillips Gallery, Plug In ICA, Access Gallery, and the M:ST Performative Arts Festival, as well as in Romania, Germany, Mexico, and the United States. Her collaboration with Mia Rushton and Eric Moschopedis, a hint of perennial magic lingers in its fingertips, is on display at Esker Foundation Project Space until October 28. She will be presenting a Water-witching Workshop and perform a slick, a smear…. awash in green on September 23 at the Clarkson Wastewater Treatment Facility in Mississauga as part of the Blackwood Gallery’s ten-day contemporary art festival The Work of Wind: Air, Land, Sea. 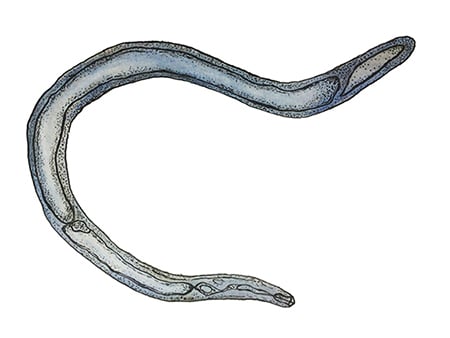 These under-recognized creatures are essential to our planet, playing an important role in ecosystem health. They make their home all over the world in water and soil, feeding on bacteria, fungi, and protozoans. A handful of soil can hold over a million where they share a vital role in plant growth. 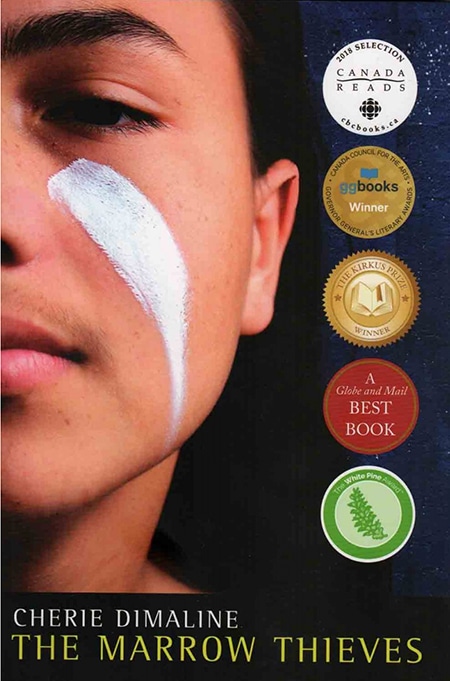 A moving and powerful novel about Indigenous survival and resilience in a near-future dystopic Canada: this book by Cherie Dimaline should be on everyone’s reading list. Thank you, Carrie Alison, for recommending.

The Marvel Comic character Water Witch appeared in only seven issues. She could be found in Subterranea, a kingdom beneath the earth’s surface where outcasts from the surface world dwell. She was also a member of the Femizons, a group of all-female supervillains whose number one enemy was Captain America. Her current whereabouts are unknown… 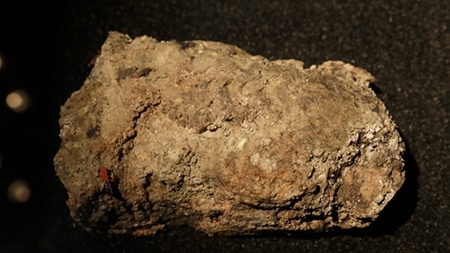 The massive congealed lumps of non-biodegradable solid matter (like grease and non-flushable garbage) now commonly found in sewer systems. Sad to think that as icebergs are rapidly melting, fatbergs are steadily growing. Shout out to fatbergs for reminding us to think before we flush or dump it down the drain. 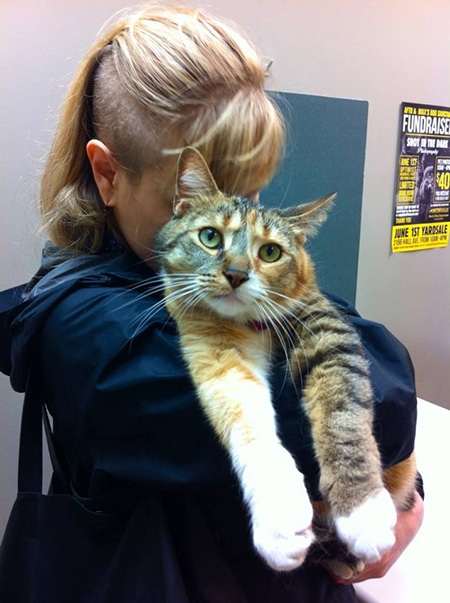 It has been over a year since we lived together, but we were recently reunited. I have missed this furry face. She was found eight years ago running through a glass factory in an industrial park in Michigan. This cat has moved with me over twenty times, living in Vermont, Michigan, Ontario, and now Alberta, where she is still learning to stay away from magpies.