A Eulogy for RM Vaughan by Keith Cole

I remember clearly the first day I met Richard Vaughan and our first conversation. Early 1990s. On a College Street streetcar heading west. Afternoon. He approached me and introduced himself. I sort of knew who he was already, and he fully knew who I was. We talked about, of all things, the circumcised penis versus the uncircumcised penis. I hopped off the streetcar before he did, and I thought to myself, Richard probably thinks I am the flakiest person alive. Our friendship began.

We were two young art fags in our mid-twenties trying to grow our careers. I was focused on performance and Richard on writing. We began hanging out together at Buddies in Bad Times Theatre when Buddies was still fairly nomadic and had set up shop temporarily in a venue on George Street – a few years before the move to its Alexander Street location. The fun we had. Seeing plays and the parties after – especially the parties. Richard at the time did not drink alcohol nor was he a recreational drug user, but he never shied away from a good time.

We moved those fun times into the gallery scene. Toronto artists and curators were beginning to open up storefront galleries on Queen West West. Richard, like so many of us, was at the beginning of this scene. I remember attending a Performance Art event in a basement; he and I watched a woman violently tossing teacups at a wall for hours. We sat there in the dark, cold and damp, taking it all in. He wrote about our night together at this event and he shared it with me. It was never published. I still have it.

Richard was a hawk on the gallery scene and a terrific barometer as to what was what and who was who. Finger. World. Pulse. was a newsletter he wanted to start himself – sort of riffing off the early days of Akimbo when a weekly fax went out detailing all the weekly gallery events and openings. He never did it. Using a quote from Andrew Harwood, Richard said he was “too fat to fax.” 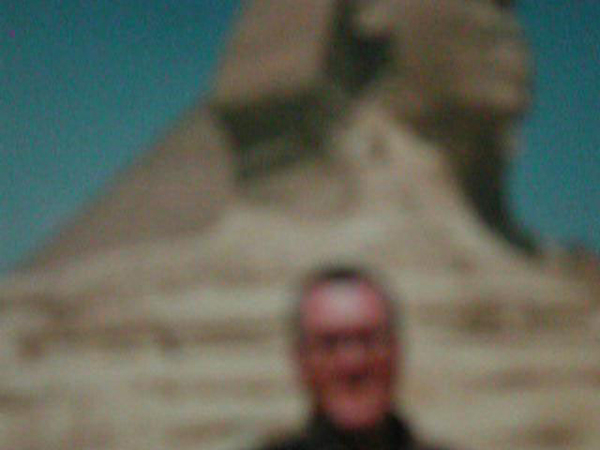 Our gallery visits became more frequent and fun. We started to move further out of Toronto into Hamilton, Mississauga, Peterborough, and other regional art galleries. By this time Richard was writing for art publications and had a column in the now defunct eye Weekly. If you dig up those early writings, you’ll have a blast. Some of the stories Richard had about artist/curator bad behaviour were legendary. Of course, Richard could be fully on bad behaviour and disrespectful himself. Larger publications came into his world – The Globe and Mail, Lola, The National Post, Canadian Art – and Richard was often commissioned to write introductions to artists catalogues. His writing career in the art world was flourishing and his reputation grew. Art fairs wanted him on panels. He was becoming an authority and an expert – something he hated.

Richard was also the person at the other side of a bridge with a gas can and matches. He burnt bridges with artists, galleries, museums, publications, artist-run centres, and all the usual suspects. Basically, the entire artworld, except for a few, became his target. And if you were one of the remaining few, he truly respected you. This small handful of people had the best artworld friend they could ever ask for. He remained loyal and honest.

Richard tried to find the balance between being a successful, sought after art writer and being an artist himself. He was constantly looking and making and discussing and creating. He was curious to his core and had great art project ideas. Either for himself or for others to collaborate on. We worked together a few times and it was always successful. Wrought with frustration and finger pointing, but, in the end, our artistic goal was accomplished. Over my career he hooked me up with many other artists, writers, curators, and academics worldwide, and opened up many opportunities for me. He encouraged me endlessly. I might have been his biggest fan and he might have been my biggest cheerleader.

That said. We argued and fought and rolled eyes at each other and had many a day of silence between us. He was always right. As was I. He was never wrong. Nor was I. 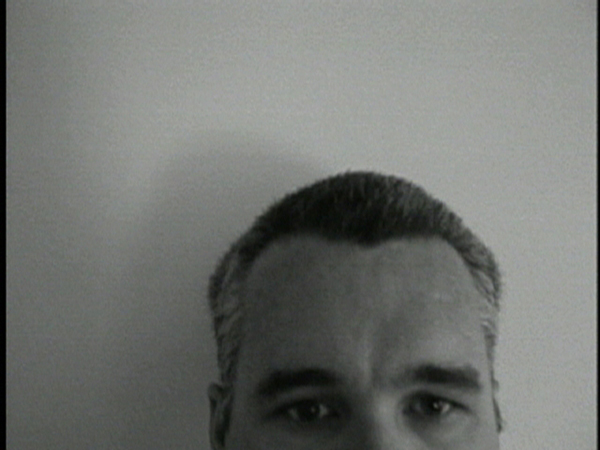 Our last gallery visits together were in 2019. Richard had relocated to Montreal and I was beginning to date someone there. I was also looking into doing a PhD at either Concordia or McGill. It was so fresh and we gallery-hopped like we did so many years ago. Richard would look at the artwork out of order or backwards, or look behind the wall or curtain. He never read the didactic panels. He always looked for the humour or the animal shapes or anything occult or religious. He wasn’t so much into the human figure. He loved colours. We also turned everything gay using our gay magic. Montreal and those gallery days for me were one big playground and we milked it for every ounce of excitement it offered.

We often never agreed.
We had different paths in life.
Sometimes we held each other tightly.
Richard was a good dancer – people probably don’t know that about him.
He loved to dance. We danced many times in his living room in Toronto. Just him and me.
We never stood in each other’s way. We were never competitive.
I have to let him be free. I have to let go. No more holding him tightly.
Richard was complicated, but human. We had a friendship. My life will never be the same with him gone.

(And for those who would want to know: Richard was uncircumcised.)

Keith Cole’s artistic practice collides with the interdisciplinary art forms of theatre, dance, film, and performance, and the intersections that they can create. He has appeared in films, television, and performance events worldwide. He has written for FUSE Magazine, KAPSULA Magazine, The Dance Current, XTRA! dailyxtra.com, Fab Magazine, and The BUZZ, and has contributed writing to five academic anthologies. In 2014 and 2015 NOW Magazine readers voted him Toronto’s Best Performance Artist. He has a BFA from York University and an MFA from OCAD U. As an independent scholar his research work explores gossip, hearsay, rumours, theft, speculation, and appropriation within the contemporary art world.