What a year. That is exactly how I began last year’s roundup of exhibitions, performances, and talks that moved me, and there is no better way to sum up 2019. With a new decade beginning in just a couple of weeks (or not? ), the significance of this year’s ending is undeniable. Many of us are spending these last few moments before 2020 arrives reflecting on the marks of personal growth the decade has provided, the experiences that filled us to the brim with joy, grief, and determination, and the lessons we are all eager to implement in the coming years. Don’t mistake this summation as optimism – we are almost certainly descending into more chaos, globally speaking. Still, there are always moments, however brief or small, that remind us of the fight, and why it’s still worth it. 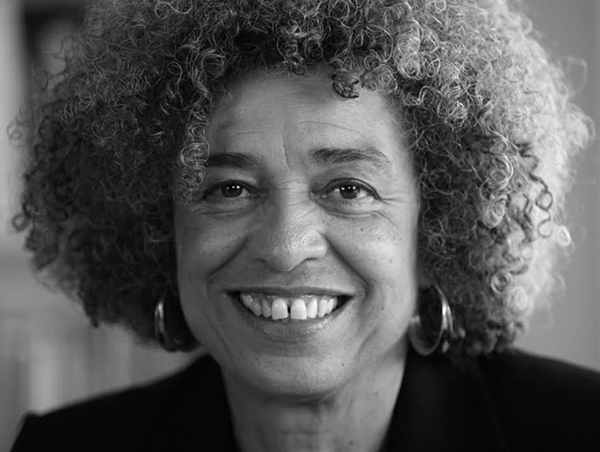 It’s difficult to make sense of my year as it existed before seeing Angela Davis give the keynote address at the recently rebranded 2019 Toronto International Festival of Authors . Having never seen her speak in person, I didn’t expect her to spend the morning generously covering topics such as gender-based violence, Indigenous rights across the world, the Kurdish Women’s Protection Units, and so much more. I left with copies of her recent publications in my hands and the bewildering thought of how a woman who had endured so much and lived such a life could not only maintain such optimism, but, even more, inspire the chronic cynics in the crowd (ahem) to have hope. I spent the rest of the year – and hope to continue – experiencing art with a renewed sense of urgency, resolved that the work to unlearn, challenge, and discover is being done all around us, even if we can’t always immediately feel its effects. 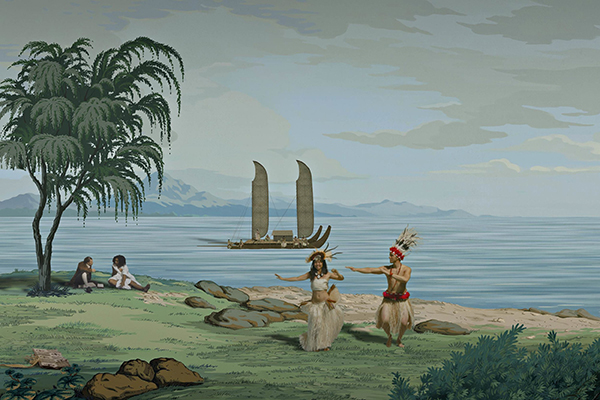 Some weeks later I finally take my AGO Annual Pass  (another good thing to happen to art this year) out for a spin to see Lisa Reihana’s in Pursuit of Venus [infected], a triple-channel, panoramic, looping 64 minute-long video. All of the 2017 Venice Biennale buzz (where Reihana represented New Zealand) could not have prepared me for the magnificence of this work. As I made my way to the second floor’s Indigenous and Canadian Art galleries, I needed only to follow the sounds of drums, polyrhythmic clapping, and bellowing horns to find myself in a room with a 68 foot-long screen. The video is a reimagining of Jean Gabriel Charvet’s Les sauvages de la mer Pacifique, and features dozens of Māori, Tahitian, and Pacific Indigenous cast members, dance troupes, costume designers, weavers, choreographers, and tattoo artists directly challenging the colonial gaze and historical narrative of this period. I spent an unreasonable amount of time in front of the work and watched others around me park and refuse to move until the narrative looped back, seamlessly, to the beginning. I haven’t seen this much time and focus dedicated to a video work of this length in a long time – maybe ever. 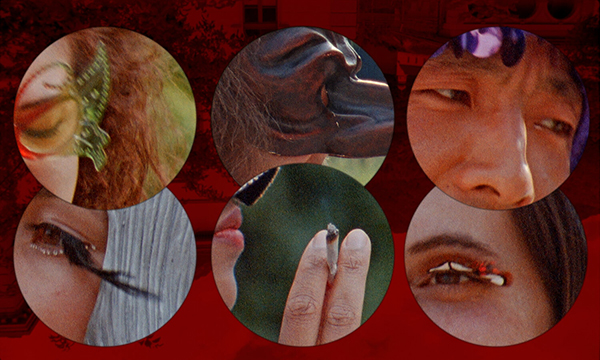 Bambitchell, Bugs and Beasts Before the Law, 2019, video installation

Lastly, a big shout-out to Bambitchell, the artistic duo of Sharlene Bamboat and Alexis Kyle Mitchell, for their latest video installation, Bugs and Beasts Before the Law, which “explores the medieval practice of putting animals on trial.” Sometimes humorous, other times deadly (!) serious, the five-part video explores colonial structures, legal history and precedents, and features an impressive sound design interwoven with operatic singing and narration. I was glad to have spent some time with this work in Mercer Union’s stripped-down gallery, which was transformed into a minimal theatre space for the film’s screening.