The Making of an Exhibition. Stories from the Picture Press: Black Star Publishing Co. & The Canadian Press 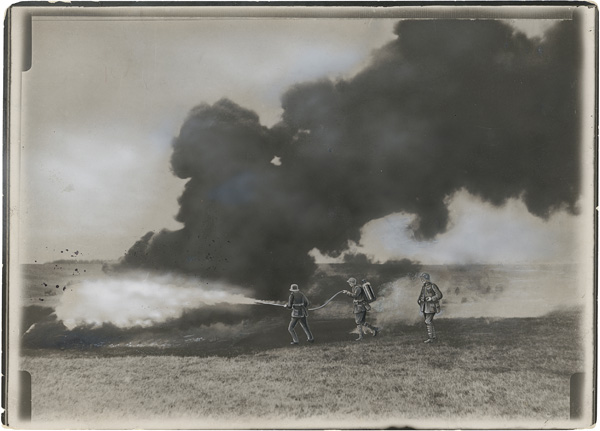 The Making of an Exhibition. Stories from the Picture Press: Black Star Publishing Co. & The Canadian Press

Join Paul Roth, RIC Director, and Gaëlle Morel, RIC Exhibitions Curator, for a behind-the-scenes presentation of the upcoming exhibition, Stories from the Picture Press: Black Star Publishing Co. & The Canadian Press, on view at the RIC in fall 2020. Using original prints from the Black Star Collection, Roth and Morel will discuss the concept behind the exhibition, the editing process, and the challenges inherent to working with large collections of press photography.

Free and open to the public. 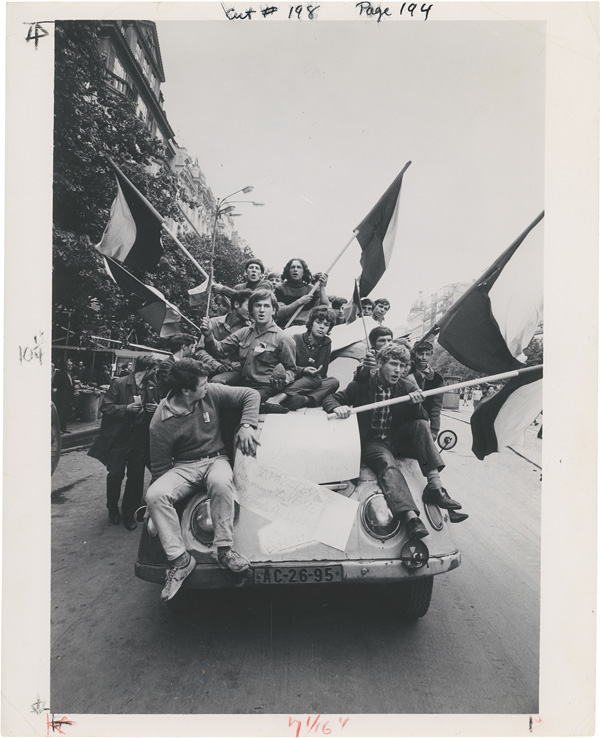 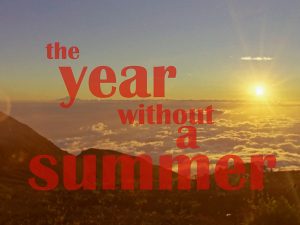