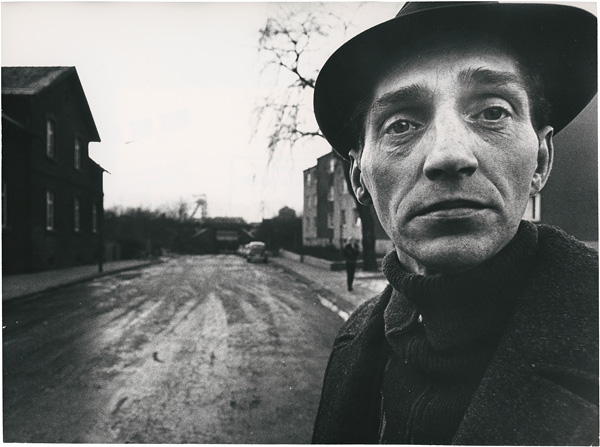 Join photographer and writer Vincenzo Pietropaolo for a Noon Time Collection Talk on the representation of work in the RIC’s Black Star Collection. Editorial images made for magazines and newspapers and pictures used for government propaganda or industrial publicity will be on display, featuring manufacturing projects, mines, and quarries, alongside scenes of agriculture and fishing. This talk invites viewers to consider the context in which these various images were taken, their audience and their purpose.

Free and open to the public. 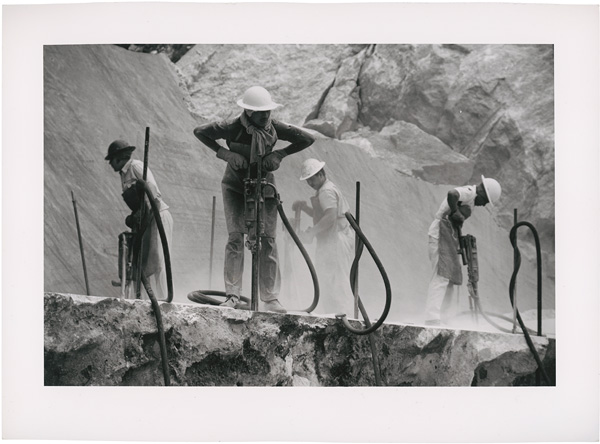 Shaun Fernandes: Getting The Most From Your Hammer

In Getting The Most From Your Hammer, Shaun Fernandes presents a series of staged photographs and videos that examine working-class stereotypes of masculinity. Growing up in a rural town, Fernandes saw the tools and materials of adult work as objects for boyhood play—building forts from scrap drywall and steel sheeting or shooting pellets at stacked tin cans. These images embrace humour in order to highlight the absurd and often ritualistic actions performed during the path to maturity. 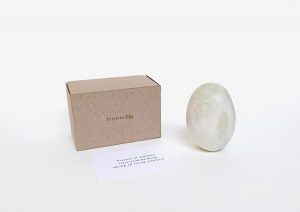 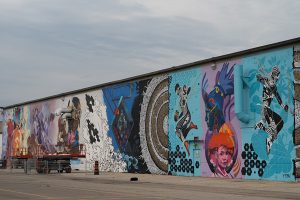 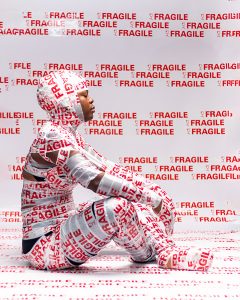